The coronavirus pandemic has not only taken many lives and devastated health systems around the world, but it triggered a staggering global recession.  Each economic and financial crisis is different, but the more policymakers are prepared for crisis the less severe the consequences and aftermaths will be. Tim Geithner and Ted Truman will discuss the potential benefits and limitations of advanced planning for crises, the dos and don’ts of crisis management, and a comparison of domestic and international responses to the global financial crisis of 2007-2009 with responses to date to the pandemic.  What are the lessons that have been learned?  What are the lessons that have been ignored? What are the benefits of and the constraints on international cooperation? What do these crises tell us about the need for additional or revamped crisis management tools?  Geithner and Truman worked together on economic and financial crises from the mid-1990s through 2010.

Timothy Geithner serves as President of Warburg Pincus. In this capacity, Mr. Geithner helps oversee the investment decisions and the management of the firm. Before joining Warburg Pincus, Mr. Geithner served as the 75th Secretary of the U.S. Department of the Treasury from 2009 to 2013. He previously served as President and Chief Executive Officer of the Federal Reserve Bank of New York from 2003 to 2009. He began his U.S. government career with the Treasury Department in 1988. Mr. Geithner is Chair of the Program on Financial Stability at the Yale University School of Management, where he is also a visiting lecturer. He is Co-Chair of the Board of Directors of the International Rescue Committee. He serves on the Board of Directors of the Council on Foreign Relations. He is a member of the Group of Thirty. Mr. Geithner holds a B.A. in Government and Asian Studies from Dartmouth College and an M.A. in International Economics and East Asian Studies from Johns Hopkins School of Advanced International Studies. 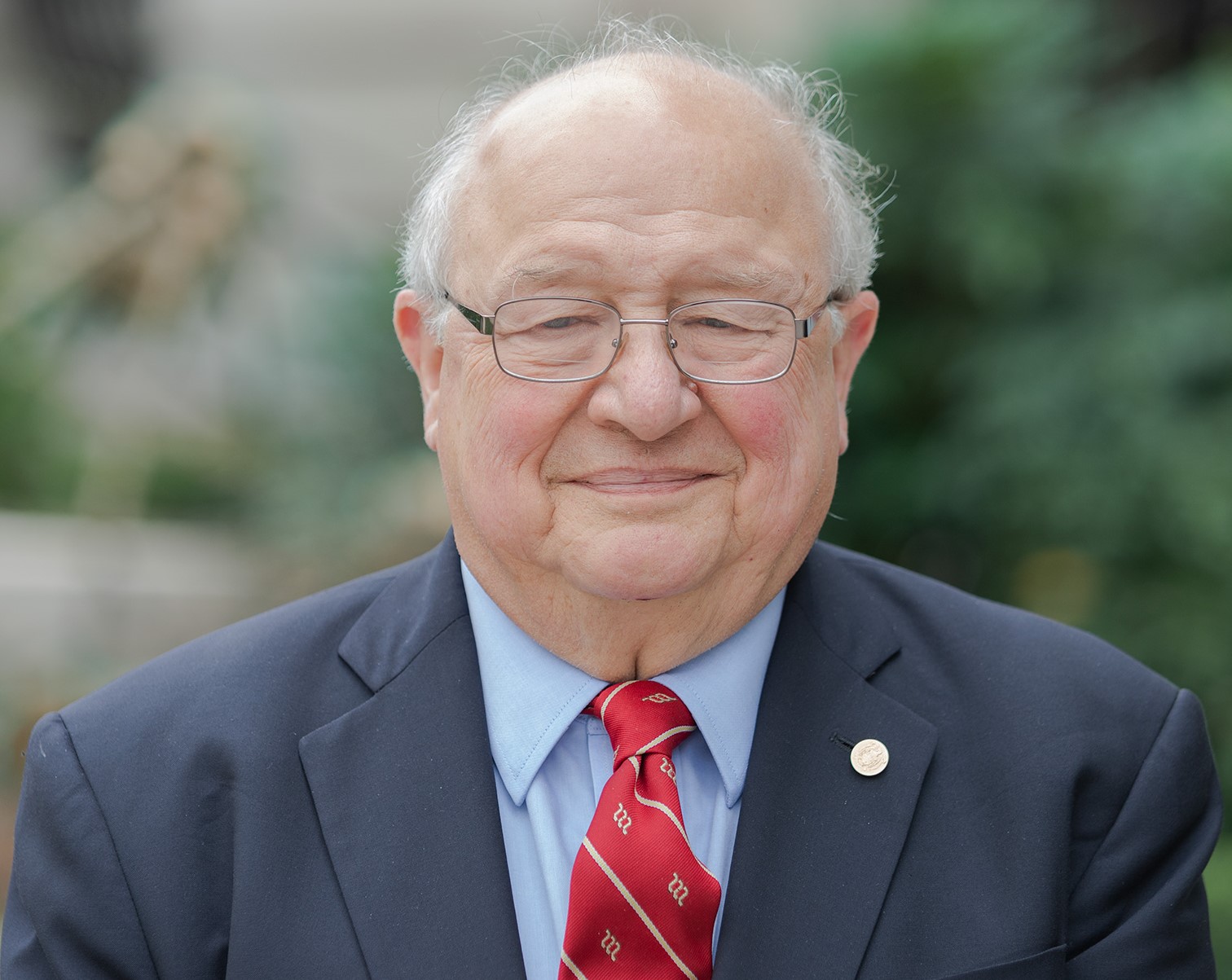 Edwin (Ted) M. Truman was a senior fellow at the Peterson Institute for International Economics (PIIE) from 2001 until December 31, 2020. In 2013 he became a non-resident senior fellow. Before joining PIIE, he was assistant secretary for international affairs at the U.S. Treasury from 1998 to January 2001. He returned to the Treasury as counselor to the secretary from March 2009 to May 2009. Prior to his service at the Treasury, he was director of the division of international finance at the Board of Governors of the Federal Reserve System from June 1977 until October 1998 and economist on the Federal Open Market Committee (1983 to 1998). He joined the staff of the Federal Reserve in 1972 while on leave from Yale University where he was on the faculty of the economics department (1967 to 1974). He received his PhD in economics from Yale in 1967, his B.A. from Amherst College in 1963, and an honorary L.L.D. from Amherst in 1988.  He is an international macro-economist having published on international economic policy coordination, international financial crises, exchange rates, sovereign wealth funds, anti-money laundering, inflation targeting, the International Monetary Fund, and European economic integration. In addition to teaching at Yale, he taught off and on at Amherst College and Williams College (2006 to 2018).  He served on numerous international working groups and as an alternate member of the Board of Directors of the Bank for International Settlements (1994 to 1998).  As a senior fellow at M-BCBG, he will continue his research on the international coordination of economic policies. His faculty sponsor is Robert Lawrence, Albert L. Williams Professor of International Trade and Investment, Harvard Kennedy School. Email: etruman@hks.harvard.edu