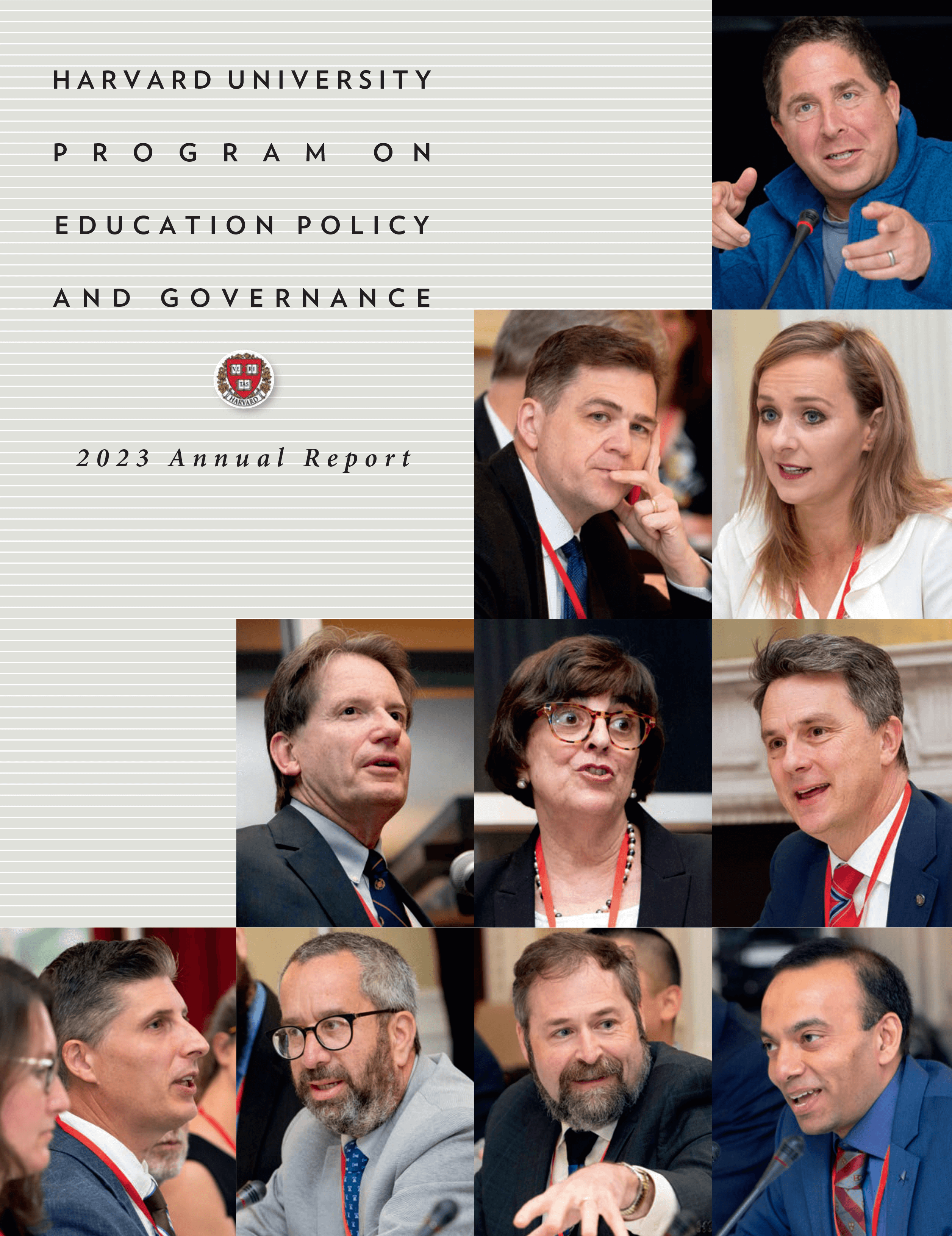 History is happening this moment. A country is defining itself. Authentic patriotism is surging through the Ukrainian people. Whatever happens next, President Volodymyr Zelensky personifies honor, courage, dedication. If Ukraine survives, this will be its finest hour.

Now we know why civics is best taught as history. Civics is not about learning to write a letter to the editor or registering to vote. Nothing wrong about that, but civics, fundamentally, is learning one’s history as a country—just how it came to be, why it is, and what makes it worthy.

There is no need for history to be slurpy or untruthful. Defining moments are riveting. When Zelensky speaks to Congress, we are compelled to listen: “I see no sense in life if it cannot stop the deaths.”

This is a teaching moment, a time for teachers to remind students that Benjamin Franklin understood, when signing the Declaration of Independence, what Ukraine’s leaders know today: “We must all hang together, or surely we will all hang separately.”

Parallels between Ukraine and the American Revolution burst from every page of Kevin Weddle’s recent book about the battle of Saratoga, New York, The Compleat Victory. British General John Burgoyne intended to seize Fort Ticonderoga and march to Albany as quickly as Putin planned to capture Kiev. Both Burgoyne at Ticonderoga and Putin in Crimea won early battles with hardly a casualty, stirring over-confidence.

But paper-made plans can quickly turn to ashes. When tanks strike potholes or horse-drawn carriages haul cannon up mountainsides, grand strategies turn into logistics. Burgoyne and Putin found food and transport easier to propose than to produce.

Nothing should be taken for granted. Despite Saratoga, it took six years before King George signed a treaty. Putin seems no less obstinate.

In the meantime, our civic lessons are being learned on the ground. One does not need to manufacture history to teach patriotism; one only needs to explain that history has not come to an end.

Abstracted from the blog post “Teaching Patriotism” in EducationNext.org, March 17, 2022.