Formerly Incarcerated Individuals' Perceptions of and Experiences with Ban-the-Box

An estimated 1 in 3 adults in the United States has a criminal record. Unlike racial bias in hiring, employer preferences for applicants without a criminal record generally do not violate federal law, and studies confirm that having a criminal background is a significant barrier to employment.

Underlying such policy interventions is the assumption that if public policy could change employers’ patterns of discriminatory behavior against justice involved job seekers, then the latter’s chances of employment would be much greater, and thus they would be more likely to find jobs. This perspective says little, however, about the effect of such policies on how justice-involved individuals search for work. One imagines that such policies might lead to optimism among them, but what if they are unaware that such policies exist, ignorant about their nature and scope, untrusting of employers’ responses even if appreciative of policymakers’ intentions, and, for any number of reasons, generally unconvinced about such policies’ overall effectiveness? And to what extent and how would perceptions of BTB shape job search behaviors?

Given current gaps in the literature, we asked the following set of questions:

To what extent do justice-involved individuals know about BTB policies? What do they know of these policies, how did they come about this information, and what does this mean in terms of their perceptions of its overall efficacy?

Further, how effective do they believe BTB to be in increasing access to jobs, and especially good jobs? And to what extent do these policies affect their own job search behaviors?

Finally, how does race, class, and gender inform how justice-involved individuals experience and make sense of BTB?

To fill this gap in the literature, my research team and I have undertaken a two-stage data collection project. The first phase of the project included a 30-minute, in-person survey conducted with 350 participants recruited through community partners at county probation agencies in Alameda and San Francisco Counties. Here we queried respondents about their family backgrounds, employment histories, barriers to employment, local knowledge of BtB policies, and patterns of job search, pre- and post-criminal justice contact and BtB implementation.

The second phase included 43 in-depth interviews conducted by phone with a purposively chosen subset of survey respondents. We will use in-depth interviews, which were 1.5-2 hours in length on average, to better understand how individuals’ perspective on criminal justice contact, fair chance employment policies, and other factors interact to shape their labor market experiences.

This study has been supported by grants from the Russell Sage Foundation and from the Institute for Research on Labor and Employment at the University of California-Berkeley. 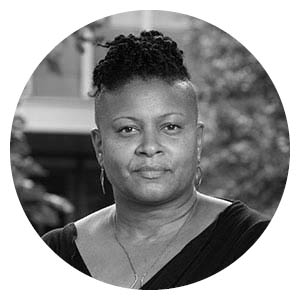 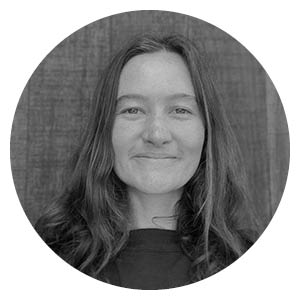 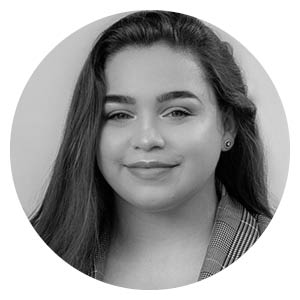