From Evidence-Based Practices to a Comprehensive Intervention Model for High-Risk Young Men: The Story of Roca | Harvard Kennedy School
Skip to main content

In this new report co-authored by Molly Baldwin and Yotam Zeira, the authors discuss how Roca, an almost 30-year-old community-based organization with 3 locations in Massachusetts, has embraced evidence-based practices to ensure the success of high-risk young people in community corrections. 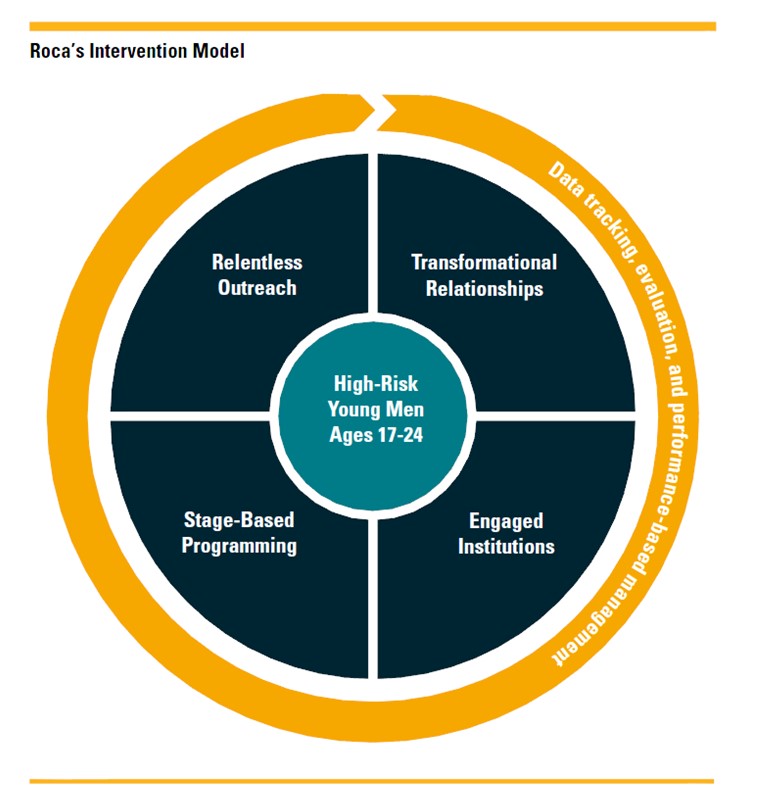 After close study of community corrections’ evidence-based research, Roca identified eight evidence-based practices that were relevant for their target population. With these eight principles as the foundation, Roca developed a four-year intervention model that is a behavioral change and skill development intervention that focuses on high-risk young men in a non-mandated program.

Praise for The Story of Roca:

Molly Baldwin is the founder and Chief Executive Officer of Roca; Yotam Zeira is the Director of External Affairs at Roca. 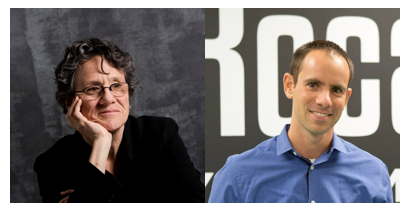 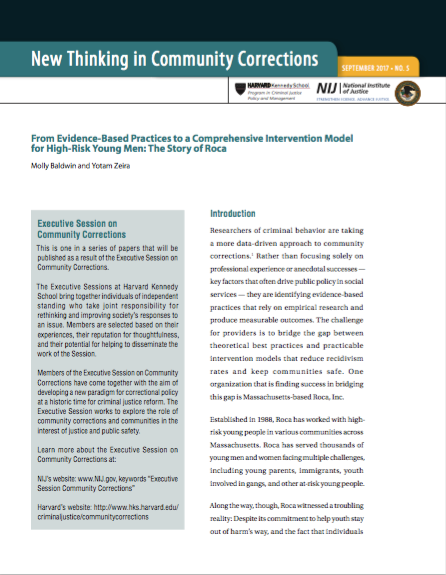