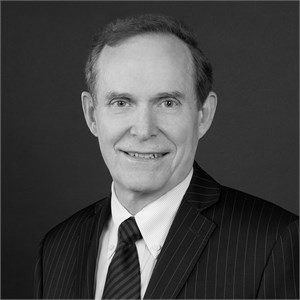 This course analyzes the development and modern practice of presidential leadership in the United States by: (1) examining the evolution of the modern presidency, the process of presidential selection, and the structure of the presidency as an institution; (2) considering the ways in which presidents make decisions and seek to shape foreign, economic, and domestic policy; and (3) exploring the relationship of the presidency with other major government institutions, organized interest groups, the press, and the public. Its primary concern is with the political resources and constraints influencing the president's ability to provide leadership in the U.S. political system.