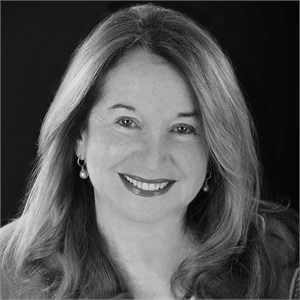 To what is sometimes a disturbing degree, our conceptions of what constitutes a good leader, and a bad one, can, and do, differ. My own findings suggest that bad leadership generally falls into two categories: bad as in ineffective, and bad as in unethical. This distinction is not a theoretical construct – it is based on empirical evidence indicating that all bad leadership is bad in one, or sometimes in both, ways. The two axes – one ranging from effective to ineffective, the other from ethical to unethical – do not eliminate differences and dissentions. But, they do, at least, enable conversations among people from various countries and cultures, who hold various attitudes and opinions. In keeping with this conception, the course will explore bad leadership in its multiple manifestations, with my own typology establishing the baseline for the discussions, but with students providing their own perspectives based on their own experience and expertise.

Bad leadership is not, however, leader-centric – it is not the purview of the leader alone. First, there is no bad leader without at least one bad follower. Second, bad leadership cannot be understood in isolation from the contexts within which it is located. This course will, then, approach leadership as a system with three parts – 1) leaders; 2) followers; and 3) contexts – each of which is equally important, and each of which inevitably intersects and interacts with the other two.