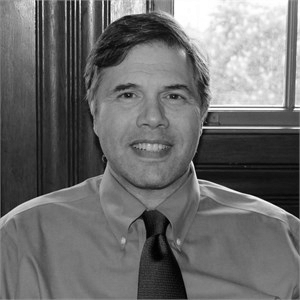 According to World Bank estimates, persons with disabilities comprise 15% of the global population, or an estimated one billion individuals. Nevertheless, until the adoption of the UN Convention on the Rights of Persons with Disabilities (CRPD), the world's largest minority group was largely excluded from global human rights protection (e.g., UN human rights treaty work), global initiatives (notably the Millennium Development Goals ), and national level law and policy programming, with the majority of States having internally uncoordinated health or social welfare initiatives. The CRPD has now been ratified by 181 States, making it the fastest ratified human rights treaty, and nearly universal in scope. Meanwhile, the MDGs successor program, the Sustainable Development Goals (SDGs) were adopted by consensus at the UN in 2016 and require the inclusion of persons with disabilities in their social transformation mandate. In consequence of these global schemes, States are struggling to develop coordinated and efficient national level programming for their disabled populations, until-now their typically neglected yet largest minority group. This course examines how States develop national level programming to include persons with disabilities across a variety of sectors including health, education, employment, community inclusion, and social welfare and development. Throughout the course we will examine critically the tension between human rights and their aspiration of full human flourishing and the constraints placed upon States by resource, social, cultural, and other limitations. The instructor participated in the negotiation of the CRPD and has since been involved in disability law, policy, and development initiatives in some forty-four countries. He has also been consulted by UN agencies on disability law and policy programming, including the SDGs, and will draw on these experiences when analyzing how States respond to their legal and policy obligations. We will be joined by a variety of guests with international experience who will help us contextualize how disability-related policy work is implemented on the ground.

No exam. Students prepare a policy memo during the course and submit it before 12.00pm (noon) EST on May 13 by email (not via Canvas).