IGA-112: The Politics and Ethics of Statecraft 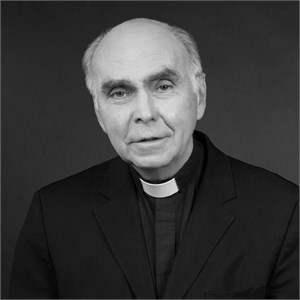 The course examines the relationship of moral reasoning and the study and practice of world politics.  The focus of the course is the normative and political analysis of the statecraft of world leaders including: Otto von Bismarck, Woodrow Wilson, John F. Kennedy, Charles de Gaulle, Henry Kissinger, Margaret Thatcher, Nelson Mandela, Barack Obama, and Xi Jinping.  Statecraft is examined comparatively among the eight and focuses upon the relevance of their legacies to contemporary world politics in its ethical, political and strategic dimensions.

Also offered by the Divinity School as 2854.