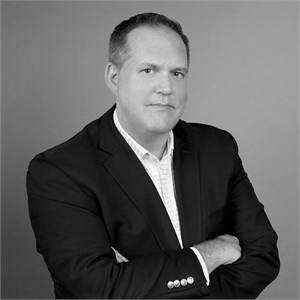 In this course, we will explore the political and politicized lives of lesbian, gay, bisexual, transgender, and queer peoples living in the United States, focusing on the period from World War II to the present. Centering both an intersectional analysis and historical critique of “progress,” we will focus our attention on the interrelationship between protest (how LGBTQ people have organized themselves and expressed their demands in the face of systemic oppression), politics (how LGBTQ people have navigated the “culture wars”), and policy (how LGBTQ people have shaped and been shaped by laws and legislation) across the Homophile Generation (1940s and 1950s), Stonewall Generation (1960s and 1970s), AIDS Generation (1980s and 1990s), and Marriage Generation (2000s to present). We will study significant movement moments, hear firsthand from a diverse range of change agents (including allies and adversaries), and analyze specific legal and legislative inflection points. Targeted discrimination against and widespread exclusion of queer people have been urgent and ongoing problems in modern American politics and culture, yet too often these are treated as afterthoughts in discussions and debates about human rights and social justice—despite the fact that such prejudicial practices and policies continue to perpetuate stigma and violence against queer people in myriad ways. The modern LGBTQ movement in the United States offers some important lessons about the long and difficult struggle over representation and rights, oppression and liberation, assimilation and equality. We won't cover everything or figure it all out in one semester, but any student who is interested in knowing this history and changing this world will be welcomed, affirmed, and valued in this course.

Also offered by the Graduate School of Education as H213.