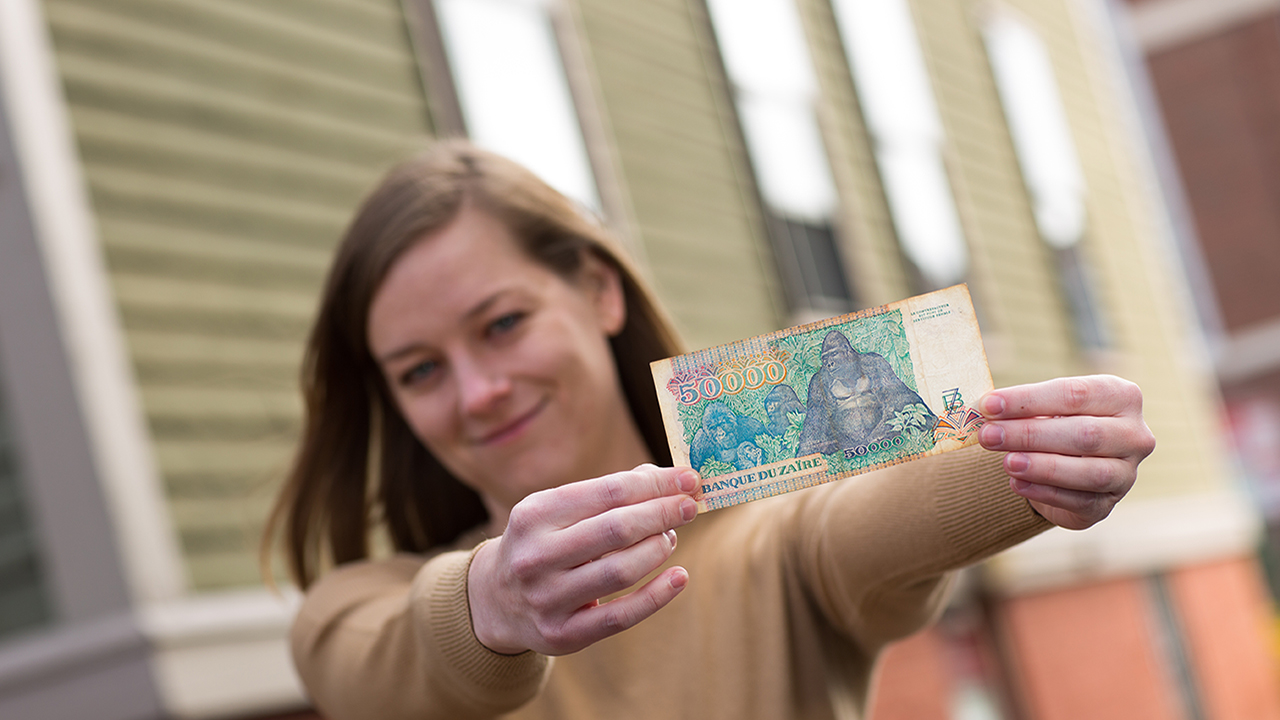 Beginning in Fall 2022, the PhD in Political Economy and Government (PEG) will merge with the PhD program in Public Policy (PPOL). The PEG program will continue with the outlined course requirements for students who matriculate in Fall 2021.  The Kennedy School will continue to fully fund and support all current PEG students until they have completed the program and graduated. However, going forward, prospective students will no longer be able to apply to or be admitted to the PEG program.

Beginning Fall 2021, prospective students interested in focusing on an economics or political science perspective of political economy are encouraged to apply to the PhD programs offered by the Department of Economics and the Department of Government at the Graduate School of Arts and Sciences or the newly created PhD program in Public Policy (PPOL) tracks: Economics and Politics and Institutions (Political Science).

History of the PhD in Political Economy and Government

Students and faculty members in the PEG program share an intellectual interest in the impact of politics on economic processes and outcomes, and the reciprocal influence of economic conditions on political life. It covers research areas as diverse as international economic relations, financial economics, political development, political and economic institutions, institutional transition and reform, the economic importance of culture, economic performance, environmental resource policies, and social policy.

Bring your ideas and research to life. Prepare for a future in academia or policymaking. Find out how to apply.

The full doctoral student experience at Harvard is not just about outstanding academics. It’s also about the community you build, the connections you make, and the many ways for you to grow academically, professionally, and personally.

Get to know our current PEG PhD candidates who are on the job market.