For Reginald Freeman, a doctoral learner and adjunct professor, the Senior Executives in State and Local Government program covered key topics, such as leadership, negotiation, partnerships and governance, which have been instrumental in his professional growth since his participation in 2007.

Today, he serves as 37th fire chief of Hartford, CT. “There is no question that what I learned in my Executive Education experience at Harvard Kennedy School helped prepare me to thrive as I execute my duties and responsibilities as the youngest metropolitan fire chief in the United States.”

The program operates as an interactive classroom, serving as a forum for raising difficult issues and creating and maintaining a conversation that leads to change. The sessions have remained with Reginald since he attended in June 2007.

“From an academic standpoint, over 10 years later, the lessons are still applicable,” says Reginald. “I have measured the impact of my work by assessing the completion rate/percentage of strategic initiatives that are implemented, feedback from 360-degree evaluations and the successful obtainment of strategic goals and objectives.”

In the last two weeks of the program, participants discuss actual challenges in their own organizations which serves to bridge the gap between conceptual learning and actual experiences. “The feedback that I received from my colleagues who had participated in HKS’ Executive Education program was nothing short of remarkable,” Reginald remarked. “This defiance towards mediocrity and encouragement of professional courage was instrumental to my development as a transformational and servant leader.” 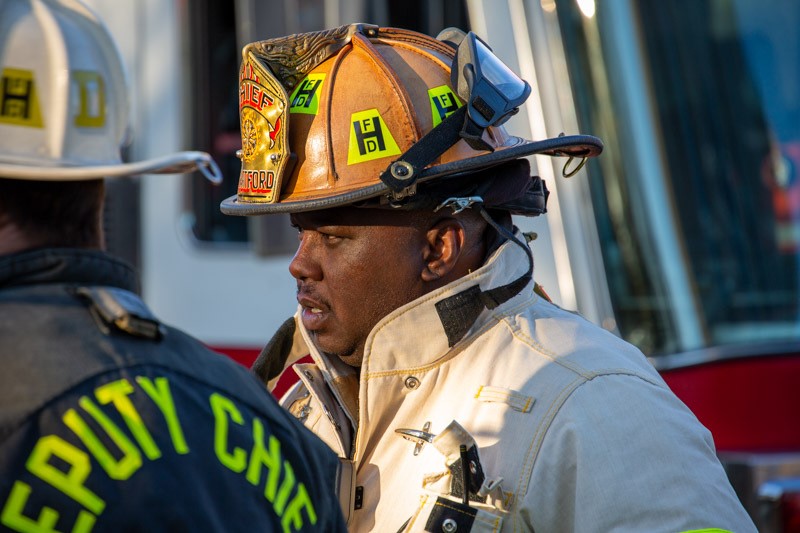 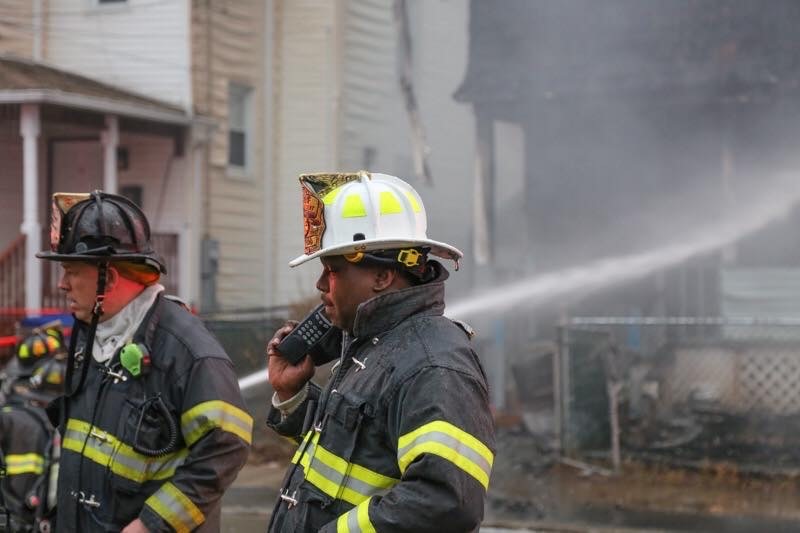 To read more about our alumni and their accomplishments, click here.

Find Your Program
Copyright © 2020 The President and Fellows of Harvard College.