Climate Change and Energy: Policymaking for the Long Term Alumna 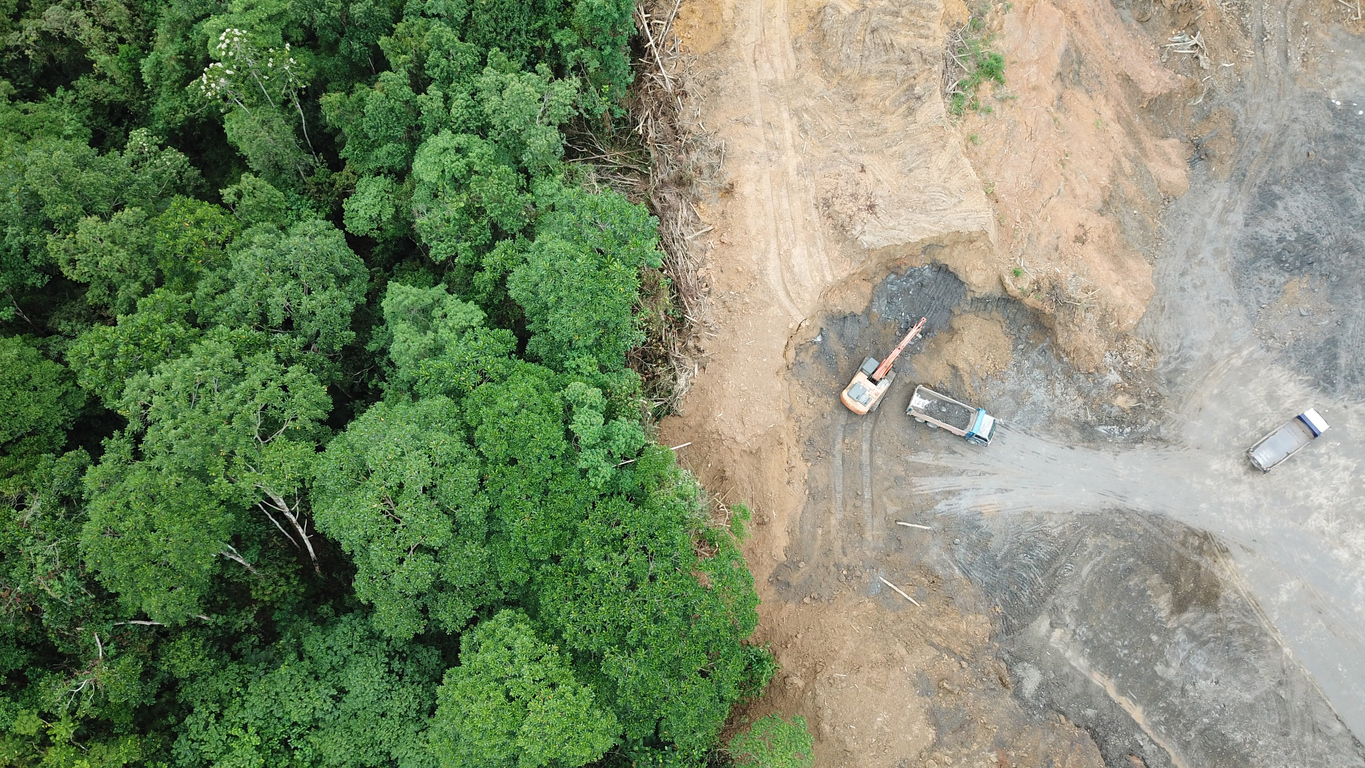 Claudia Moray is the Environment Director at the Colegio de Abogados de San Martin. She has dedicated herself to the environment, sustainability, and climate change after being inspired by her birthplace. Growing up in South America, she witnessed the deforestation of the Iguazú Jungle, one of the top 10 most threatened forest hotspots in the world. The jungle has already lost more than 90% of the original habitat, which has created problems for endangered animals and native peoples, and will continue to create future problems.

HKS Exec Ed: Why did you pursue fighting climate change and choose to attend the Climate Change and Energy: Policymaking for the Long Term program?

Claudia: Saving our forests is imperative in giving us a fighting chance against climate change. Fighting climate change is not merely about saving nature or preserving the trees; it is truly caring about people whose lives are profoundly affected by disasters, social decay, economic injustice, and the vicious cycle of poverty. The poorest and most vulnerable people around the world are at the frontlines of climate impacts.

What lessons stayed with you after the program and how have you implemented them in your work in advocating for climate work?
Climate change is here. As its impact intensifies over time, it is the children and young people of today who will face the worst effects. I am committed to helping young people take action to protect the future of our planet. I do this by raising youth voices on the climate crisis and by increasing youth participation to address climate change  working together with them in the organization of a World Congress of Youth for the Sustainable Development Goals. Poverty, hunger, and the lack of accessibility are a few of the many issues that we face in Argentina. Nevertheless, young people are leading initiatives all over the globe to change this realities, and I believe that main role in the decade of action belongs to the youth. It will be in Santiago del Estero at the Technological Node. The place has 15 thousand square meters, the main room has 8 thousand m2 with capacity for 25 thousand people (same as the COP). Since 2014 I have been on the team of the NGO Climate Reality Project.

Last year, I have the pleasure of being a Mentor in the First and Second Global Online Training to 160 countries. Before that I broadcasted “24 Hours of Reality" from Argentina to 80 countries. On the other hand, I am also applying knowledge in the field through sustainable architecture.

Last but not least, I am more focused than ever on helping the vulnerable and those living in extreme poverty build sustainable livelihoods. I am working with civil society organizations,  we are all playing to our strengths and learning to be effective partners both to each other and to the people we serve.

How has the last year impacted your work?
Last year the unimaginable happened, we have witnessed transformative changes that seemed impossible. The world came together and reorganized to face this pandemic that endangers us and reveals to us how vulnerable we are to global threats. Activities that support the world economy were paralyzed, which implies the postponement of the particular interest in favor of the common good. The unexpected effect was the rebirth of nature, which is temporary, because when economic activity restarted it could do it with more intensity to make up for lost time.

If we continue along this line, not only do rising temperatures increase the risk of heat-related illness and death, but warmer and wetter conditions also mean vector-borne infectious diseases spread farther. In addition, unpredictable temperatures and rainfall patterns affect agricultural production, threatening the food security and nutrition of billions. The health crisis doesn’t end there. Burning fossil fuels not only changes our climate, but also produces pollutants that can cause or aggravate respiratory disease and other illnesses. It could also cause the drastic reduction of the ice of the polar caps and continental ice, which could release pathogenic biological agents that hibernated under the ice millennia ago with unpredictable consequences. It would seem like a science fiction scenario, but it is not.

To read more about our alumni and their accomplishments, click here.