Our alumni do development differently.

Around the world, Master in Public Administration in International Development (MPA/ID) graduates are in pivotal roles, leading development.

Inside governments and traditional development organizations, and outside the box in startups and social enterprises, MPA/IDs are changing the way development is done.

Where do MPA/ID graduates work?

The majority of MPA/ID alumni work in public service, broadly defined. The national governments of their home countries (15%) and the World Bank (9%) are the two biggest employers. About forty percent of our alumni work in the private sector, in consulting, finance, technology, and other private firms. A growing number of our graduates go on to start their own social enterprises.

Dalia Al Kadi, MPA/ID 2011, is a Senior Economist in the Macroeconomics, Trade and Investment Global Practice at the World Bank in Washington, D.C. Prior to joining the World Bank, Dalia worked as a Project Manager at the Abu Dhabi General Secretariat of the Executive Council.

Lucas Pablo Bertinatto, MPA/ID 2020, is the Head of the International Outlook and Forecast Group at the Central Bank of Chile in Santiago, Chile. His SYPA, co-written with classmate Josep Casas, was titled "Informality in Argentina: What not to do and where to start."

Simon Black, MPA/ID 2017, is a Climate Economist at the International Monetary Fund (IMF) in Washington, D.C. His SYPA was titled “Carbon Taxation in Developing Countries: Who Could and Should Raise Energy Prices Now and How?”

Armand Babacar Dieng, MPA/ID 2017, is a Senior Data Scientist at Dalberg Data Insights. Prior to DDI, he was Chief Financial Officer at Mavuno, a Congolese start-up NGO in charge of preventing the enrollment of children into militias.

Youssouf Camara, MPA/ID 2020, is an Associate at Actis, a global emerging markets investment firm. In his own words, Youssouf uses his "background in investment and strategy advisory, project management, and quantitative rigor to address problems related to investment and project development."

Dimitri Gvindadze, MPA/ID 2005, is the Director of Climate Strategy and Regional Delivery at the European Bank for Reconstruction and Development (EBRD) in London. Dimitri served as Minister of Finance of Georgia in 2011-2012. He contributed to the return of Georgia’s economy to the growth path after the global economic crisis of 2008 and 2009.

Maya Horii, MPA/ID 2007, is a Partner at McKinsey & Co. She specializes in supporting companies with organizational issues (design, talent, change management) and co-leads the Public Sector Practice in Japan. Previously, she worked with development institutions based in Washington, DC.

Jurist Tan,  MPA/ID 2015, is Chief of Staff to the Minister at the Ministry of Education and Culture of the Republic of Indonesia. Her previous work focused on improving Indonesia’s social protection programs. MPA/ID Learnings in Practice: Healthcare in the Philippines

"I’m able to apply a lot of the learnings from the MPA/ID program directly to potential channels of improving healthcare financing and healthcare delivery." Jiawen Tang MPA/ID, MBA Stanford 2021/2023  (USA)

“The MPA/ID program provided a solid foundation for us to understand development issues and then create entrepreneurial solutions to solve them." Camille Ang MPA/ID, MBA HBS 2022 (Philippines) 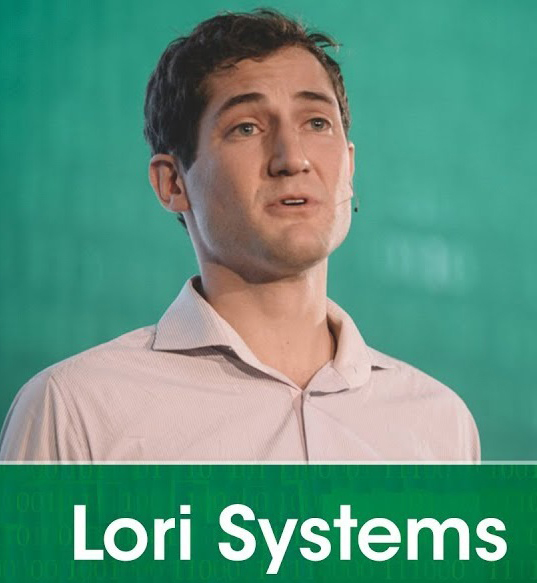 “Industrialization is one of the key drivers to economic growth. Essentially every country has gone through this. And on the African continent, what is preventing industrialization? The answer is logistics.” Josh Sandler MPA/ID, MBA 2016 (South Africa) 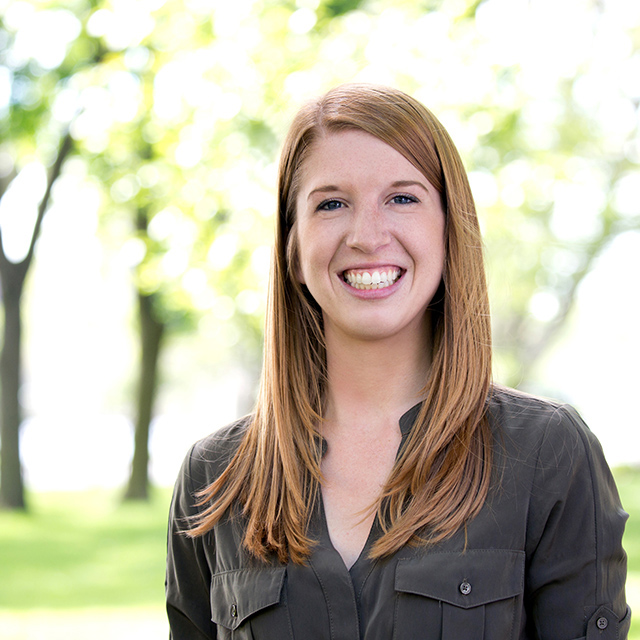 How to use machine learning for peacekeeping

Office of Career Advancement and You

Learn how our Office of Career Advancement can be a partner to you while you are an MPA/ID student and, later, as an HKS graduate like Amandla Ooko-Ombaka MPA/ID, MBA 2016, to support you along your unique career journey.

Your career is a journey. The Office of Career Advancement will support you, wherever you are on your path.

Harvard Kennedy School alumni stories reflect their dedication, passion, and talent as they use their HKS education to help make the world a better place.

HKS alumni are making lasting impact across industries, sectors, and national borders. Read about the positions accepted by our students by graduating class.