Borderland Battles: Violence, Crime, and Governance at the Edges of Colombia's War 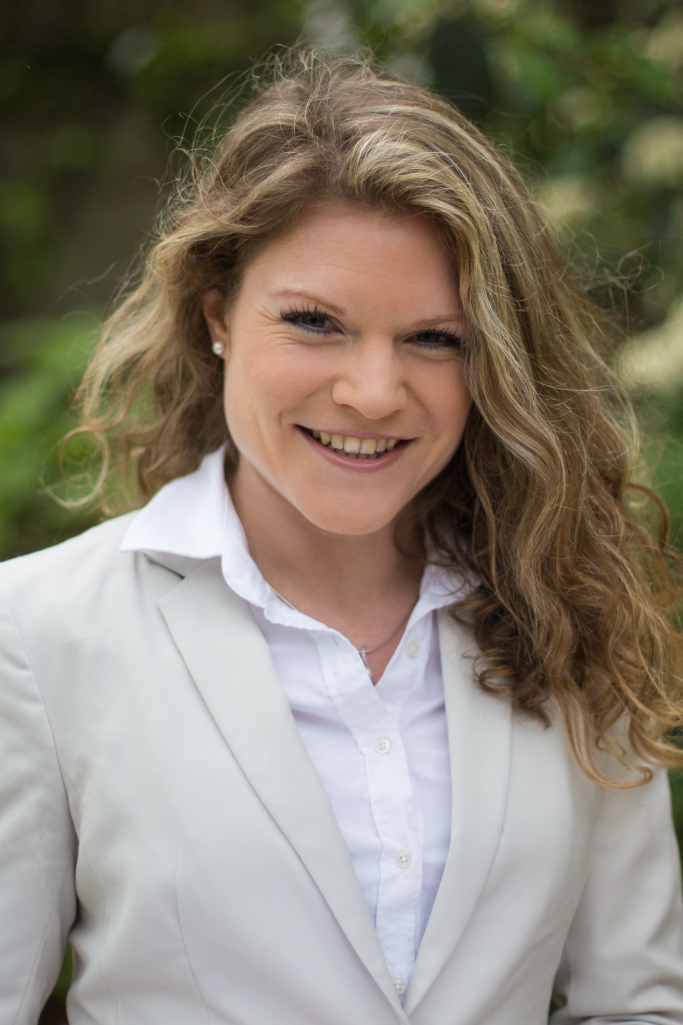 Annette Idler will discuss the findings of her timely new book, Borderland Battles: Violence, Crime, and Governance at the Edges of Colombia’s War (Oxford University Press, 2019). The post–cold war era has seen an unmistakable trend toward the proliferation of violent non-state groups-variously labeled terrorists, rebels, paramilitaries, gangs, and criminals-near borders in unstable regions especially. Applying a "borderland lens" to security dynamics and drawing on challenging fieldwork including more than 600 interviews in and on the war-torn borderlands of Colombia, Venezuela and Ecuador, in Borderland Battles, the speaker examines the micro-dynamics among violent non-state groups. She finds striking patterns: borderland spaces consistently intensify the security impacts of how these groups compete for territorial control, cooperate in illicit cross-border activities, and replace the state in exerting governance functions.

Dr. Annette Idler is Visiting Scholar at Harvard University’s Weatherhead Center for International Affairs. She is also the Director of Studies at the Changing Character of War Centre, Senior Research Fellow at Pembroke College, and at the Department of Politics and International Relations, all University of Oxford. Dr Idler’s work focuses on the interface of conflict, security, and transnational organized crime. Over the past decade, she has conducted extensive fieldwork in and on crisis-affected regions of Colombia, Ecuador, Venezuela, Myanmar and Somalia, including more than 600 interviews with local stakeholders. Dr Idler is the author of Borderland Battles: Violence, Crime, and Governance at the Edges of Colombia’s War (Oxford University Press, 2019) and co-editor of Transforming the War on Drugs: Warriors, Victims, and Vulnerable Regions (Hurst Publishers, forthcoming in 2020). Her work appeared in journals such as the Journal of Global Security Studies and Stability: International Journal of Security and Development. Dr Idler advises governments and international organizations, she is a regular expert for internationally renowned media outlets, and she served on the World Economic Forum's Global Future Council's Fellow on International Security. She holds a doctorate from the Department of International Development, University of Oxford, an MA in International Relations from King’s College London’s Department of War Studies, and a double bachelor degree from University Complutense of Madrid, Spain; and Regensburg University, Germany.

Lunch will be served.