The Business Case of Sustainable Development 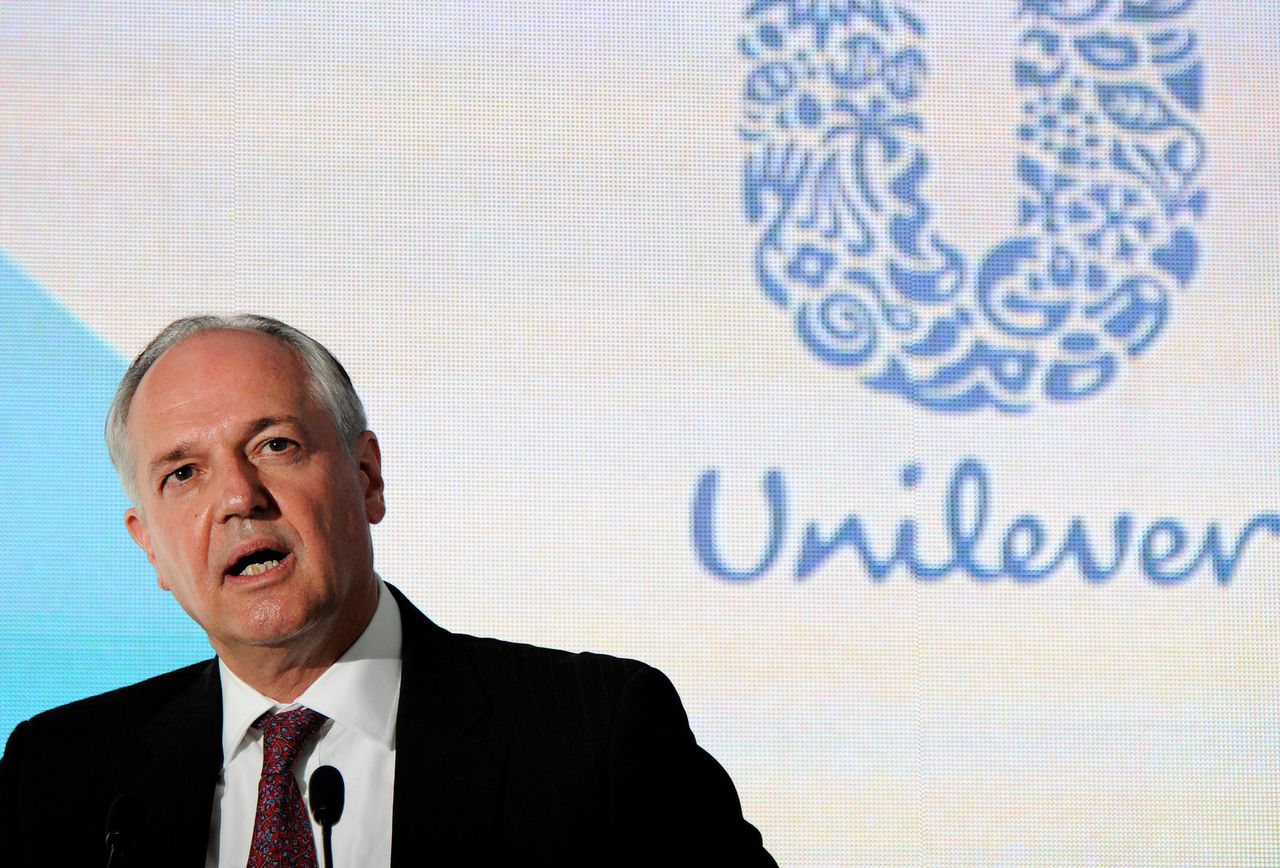 Paul Polman, CEO of Unilever (2009-2018), will discuss Unilever’s long-term, multi-stakeholder model and its Sustainable Living Plan, which strives to decouple Unilever’s growth from its environmental footprint while increasing positive social impact. The event will include a panel discussion with HKS Professor John Ruggie, moderated by Dr. Myriam Sidibe, M-RCBG Senior Fellow. Paul Polman is Chair of the International Chamber of Commerce (ICC), The B Team and Vice-Chair of the U.N. Global Compact. A leading proponent that business can – and should – be a force for good, he was described recently by The Financial Times as "A standout CEO of the past decade”, whose role in helping to redefine the relationship between business and society has been "path-breaking”. As CEO of Unilever (2009-2018), he demonstrated that a long-term, multi-stakeholder model – captured in the Unilever Sustainable Living Plan – goes hand-in-hand with good financial performance. During his tenure, Unilever was one of the best-performing companies in its sector, delivering ten years of consistent top and bottom line growth. In recognition of his commitment to driving transformational change, Paul was appointed to the U.N. Secretary General’s High-level Panel that developed the Sustainable Development Goals (SDGs). He has played a leading role since in highlighting the business case for the 2030 development agenda, including as a founder member of the Business &amp; Sustainable Development Commission. He also remains a U.N.-appointed SDG Advocate. Paul actively engages across industry sectors and global organizations to build scale and maximize impact, including as a leading member of Focusing Capital on the Long-Term (FCLTGlobal), the Coalition for Inclusive Capitalism, the Global Commission on the Economy and Climate and the Food and Land Use Coalition, which he chairs. Conscious of the role that tomorrow’s leaders will play in tackling our most pressing environmental and social challenges, Paul actively supports and mentors’ young leaders, including as a Counsellor and Chair of the Global Advisory Board of One Young World. In recognition of his contribution to responsible business, Paul has received numerous awards, including the Rainforest Alliance Lifetime Achievement Award, the U.N. Environment Programme’s Champion of the Earth Award, the Oslo Business for Peace Award and 13 honorary degrees. He has been honoured with France’s Chevalier de la Légion d’Honneur, in recognition of his role in the historic 2015 U.N. Climate Change agreement in Paris. In 2018 was named an Honorary Knight Commander of the Order of the British Empire (KBE) for services to business. He is also a recipient of the Public Service Star from the Government of Singapore and received the Treaty of Nijmegen medal. Paul has extensive experience of the fast-moving consumer goods industry, having served in senior leadership roles at both Nestle and Procter &amp; Gamble prior to becoming CEO of Unilever in 2009. Since 2010, he has been a non-executive director of Dow. Together with his wife, Kim, Paul founded and helps to run the Kilimanjaro Blind Trust, which works to improve the lives of blind and visually impaired children in East Africa.