Leaving Populism Behind: Lessons from Argentina 2015-19 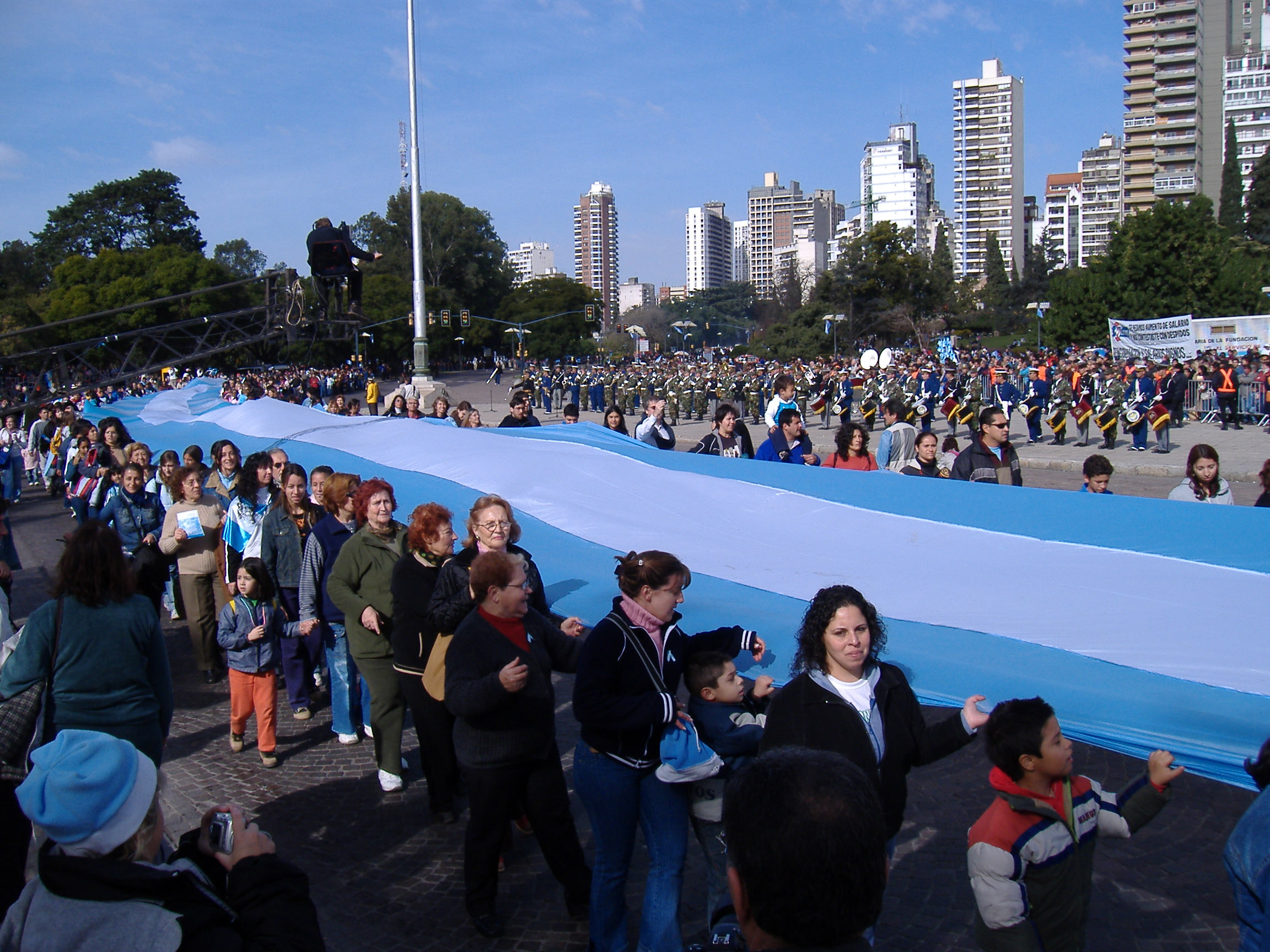 Just recently, in 2017, Cambridge University Press revealed “populism” as Word of the Year. Regarding populism, however, Argentina has a very long tradition. It is perhaps one of the most prolific countries in the generation of administrations, political leaders, and inconsistent distributive economic policies in the last 75 years.

The Argentine society has been trapped for so long in a decadent cycle of "populist-corporatist" experiments followed by attempts to impose a "republican-liberal" model. The circularity responds to the social and political difficulties to abandon populist policies. Once the populist experiments collapse -as a consequence of inconsistent macroeconomic policies, unsustainable distributive policies, high fiscal deficits and stagflation- the inertia of economic policies and the resiliency of corporative structures severely limit the margins of maneuver of governments to manage economic transition to a stable market-oriented economy.

Typically (and tragically), the economic recession, the social dissatisfaction and the political fragility suffered by governments in their attempts to stabilize the economy sow the seeds for the return of populism. The corrections of macroeconomic imbalances, often painful in social terms, generate the political and material conditions for the triumphant return of populist policies. Argentina has been trapped in this vicious cycle for a very long time.

In this study group, we will review the literature on populism in Latin America, with a special emphasis on the "macroeconomics of populism” as described by Dornbusch and Edwards (1990), as a simple conceptual framework for the debate. Then, we will revisit the political and economic strategy followed in Argentina by President Mauricio Macri since December 2015 to try to leave behind more than a decade of populist policies. We will seek to explore the economic conditions, the political incentives, and the internal tensions inside the government coalition that shaped the official strategy. Finally, we will analyze the results and extract some conclusions.