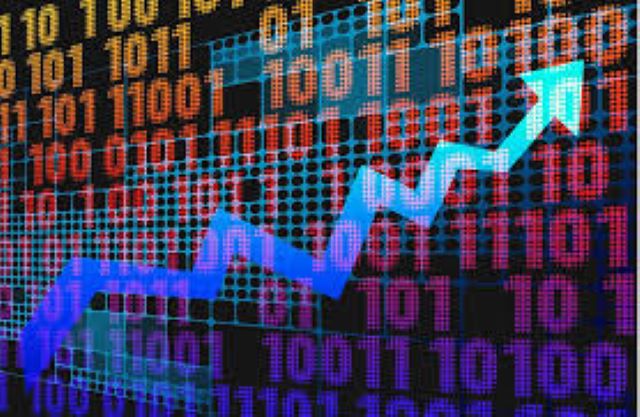 Economic policy debates can often become confusing and confused. Who should claim credit for the strong performance of the US economy, President Donald Trump or Fed Chair Jerome Powell? Is it possible for monetary and fiscal policymakers to run out of policy “ammunition”? Was former Governor of the Bank of Japan Masaaki Shirakawa correct to assert that the cure for deflation in Japan is structural reform to raise the potential growth rate? Does the construction of the euro area, as a monetary union but not a fiscal union, make sense? When and how should the central bank act as a lender-of-last-resort? Does China need to grow at 6% in order to absorb the flow of new workers from the countryside every year?This Study Group will attempt to cast light on these and related issues, drawing on Paul Sheard’s quarter-of-a-century experience as a financial markets economist at several major financial institutions. It will apply some basic economic concepts and frameworks, including from national income accounting, growth accounting, and MMT (Modern Monetary Theory).

*CANCELLED* American Trade Policy Towards Asia: The 1980s and Now