*POSTPONED - New date TBA* 150 Days On: The UK's Presidency of COP26 and the Path to COP27 | Harvard Kennedy School
Skip to main content 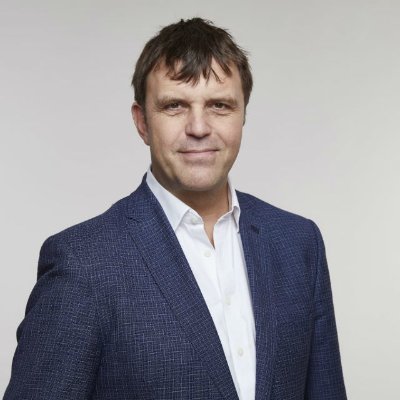 *This webinar has been postponed. We are actively working on a new date and will post it ASAP.*

This webinar will be given by Nigel Topping, UN High Level Champion for Climate Action COP26. He was the CEO of We Mean Business until December 2019, where he drove radical collaboration for climate action among NGOs working with the world's most influential businesses.  This coalition played a key role in bringing the constructive voice of business in support of the Paris Agreement and, under Nigel's leadership has continued to drive ambition and action to accelerate the transition to a zero carbon economy.

Previously, Nigel was Executive Director of CDP, launching new programs and partnerships including supply chain, water, forests and cities. Nigel has 18 years’ experience in the private sector, including as a member of the management board of the world's largest manufacturer  of brake pads, TMD Friction. Nigel is a commissioner on the Energy Transitions Commission and has been instrumental in the launch of many collaborative initiatives such as Science Based Targets, Business for Nature and the Global Commons Alliance.This event is being co-sponsored by the Harvard Center for the Environment (HUCE).

​Harvard Center for the Environment (HUCE)