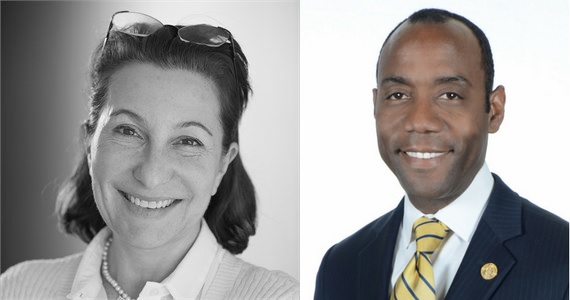 ​This webinar will be given by Linda J. Bilmes, the Daniel Patrick Moynihan Senior Lecturer in Public Policy at HKS and Cornell William Brooks, Hauser Professor of the Practice of Nonprofit Organizations; Professor of the Practice of Public Leadership and Social Justice at HKS.Financial restitution is a widely accepted, utilized, and institutionalized mechanism by which the federal government compensates for harms. The U.S. has paid many forms of “reparations” throughout its history and has implemented hundreds of programs that compensate individuals and their descendants for various harms. In their new study, Bilmes and Brooks have developed a taxonomy of harms against African Americans in which the federal government played a direct or indirect role, and have mapped many of the interrelationships among these harms using data visualization software. They have then examined the issue of restorative justice and restitution to African Americans within the context of existing federal compensatory mechanisms. They will provide a brief preview of a paper that we plan to release on June 19, 2021.Registration is required.