Study Group: Pathways to solar geoengineering deployment--Things to fear if we geoengineer (and things not to) | Harvard Kennedy School
Skip to main content

Study Group: Pathways to solar geoengineering deployment--Things to fear if we geoengineer (and things not to) 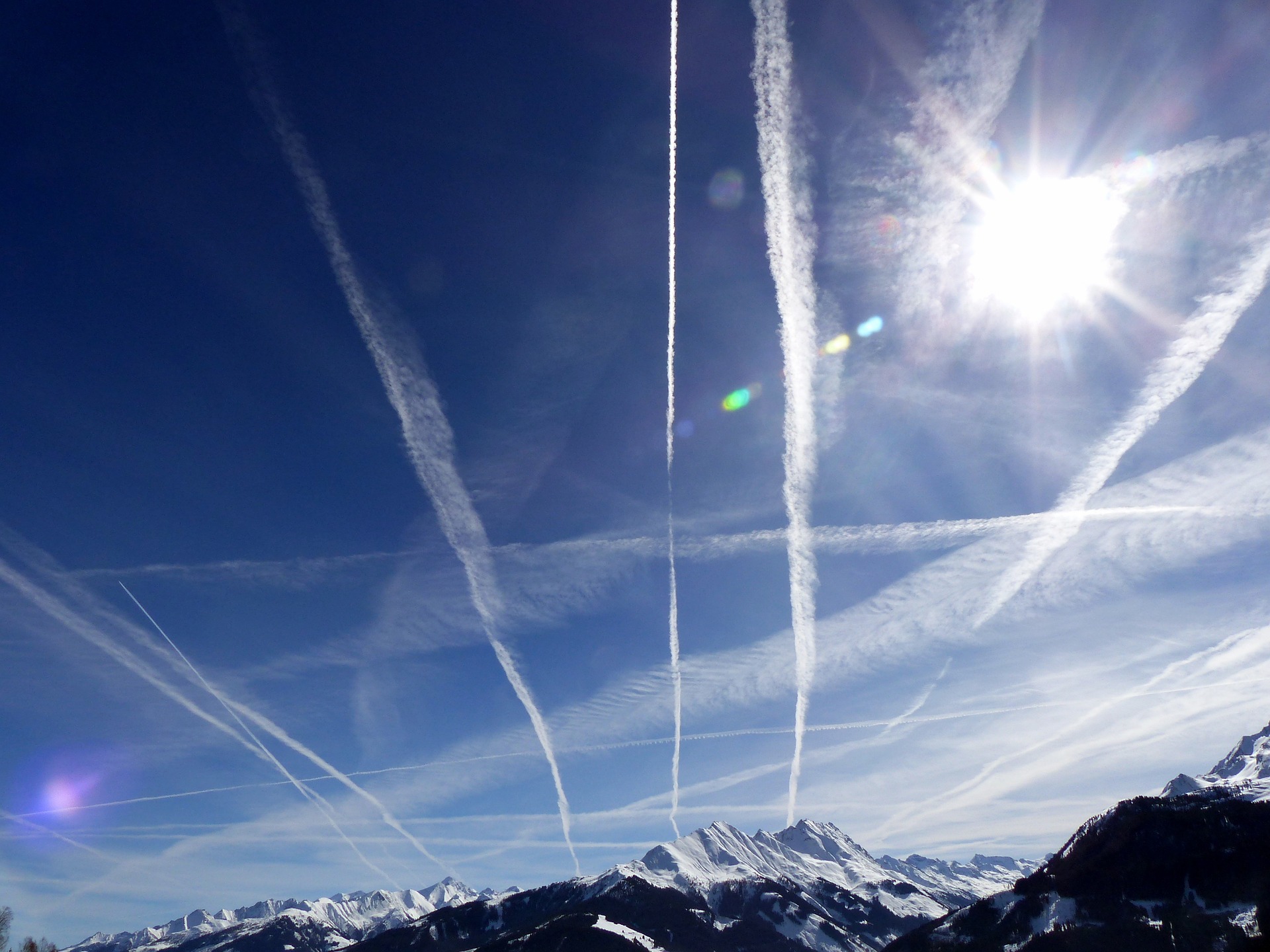 Things to fear if we geoengineer (and things not to) Overview Climate change is coming, and we will not entirely prevent it. Although mitigation (the reduction of greenhouse gas emissions) remains essential and adaptation (adjusting to an altered climate) will become urgent, mankind may increasingly look to climate intervention to reduce climate change and/or its impacts. Geoengineering refers broadly to two categories of interventions – those intended to remove and sequester greenhouse gases, and those intended to change the earth's radiative balance (solar geoengineering) by deflecting a small fraction of the incoming sunlight. There is a great deal of evidence to suggest that solar geoengineering would be feasible, inexpensive, and effective at cooling the earth. Nonetheless, there remain myriad unanswered questions, not merely about physical impacts and potential unintended consequences, but also about governance who decides whether to proceed; who manages the program and sets the targets; who pays; how are harmed parties compensated; what are the stopping rules. This study group seeks to explore some of the key governance questions surrounding solar geoengineering. Session 2 Synopsis A critical examination of the true hazards that confront solar geoengineering governance Misdirected anxiety Moral hazard Slippery slope Technological lock-in The nuclear analogy Rogue actors/covert deployment ("greenfinger") Things to fear Heterogeneous effects Attribution uncertainty Termination shock "Shoulda known" unknowns Multiple simultaneous deployment efforts Counter geoengineering Military conflict resulting from any of the above Fossil fuel capture Paralysis due to side payment demands

Xi Jinping’s About Face: Implications for China’s economy, politics, and relations with the West