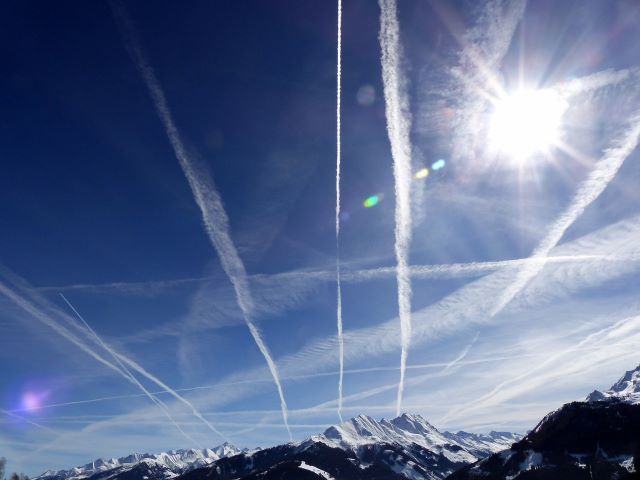 Solar geoengineering is a prospective climate intervention that would seek to cool the earth by deploying large masses of reflective aerosol particles high in the atmosphere, mimicking the cooling impact periodically caused by large volcanic eruptions.  Solar geo is not a valid substitute for emissions reductions and would not address all the symptoms of climate change, but it could theoretically reduce surface temperatures and thereby ameliorate damages resulting from excessive heat.  Among the constraints that hinder forward progress in exploring this prospective intervention is the widespread perception that solar geo is in some way unethical, such that even research into the field should be tightly constrained.  This talk will examine solar geo from an ethical perspective and seek to illuminate whether it deserves the taint that is commonly perceived.

This event is open to all. Registration is not required.