A report by HKS professor and students accounts for the private and public costs of keeping 4.5 million cars and trucks on the road

A new study by Linda Bilmes, the Daniel Patrick Moynihan Senior Lecturer in Public Policy, and a team of graduate students at Harvard Kennedy School puts a price tag—$64 billion a year—on all the public and private costs of keeping 4.5 million private passenger cars and light trucks on the road in Massachusetts.

“Our work pulls together, for the first time, a comprehensive estimate of the full cost of the car economy in Massachusetts. The numbers are surprisingly high, and should make us think twice about whether cars are the most cost-effective ways to connect,” said Bilmes, who also is co-author of a report analyzing the costs and impact of a proposed north-south rail link through Boston.

The cost of $64 billion includes the state-wide capital costs to the Commonwealth, as well as costs to local cities and towns and social and economic costs, such as road congestion, injuries due to collisions and crashes, greenhouse gas emissions and the land use value of parking lots.  The study also considers costs to consumers who own and operate vehicles.

The authors note that the cost of  investments in public transportation projects should be compared to the full cost of building and maintaining roads and vehicles. “Of course we need cars and roads -  but we also need to remember that cars and roads are not free,” Bilmes says.

Stevie Olson MPP 2020, a Kennedy School graduate student and the lead author of the report, noted: “Often, policymakers and the public confront huge price tags to update or expand public transportation systems. These costs are usually one-time investments. Our findings throw these estimates into perspective by providing a comparison of the annual costs of motor vehicle infrastructure.”

The report finds that the public costs of the vehicle economy total about $14,000 per family in Massachusetts, regardless of whether these households own a vehicle. Even carless families, which are more likely to have lower incomes, help subsidize the Commonwealth’s vehicle economy given that user fees and gas taxes cover just one third of state budgetary costs, which total $5.7 billion.

The Applied Field Lab course provides students classroom and direct experience on state and local government budgeting, financial management, and operations with support from the Rappaport Institute for Greater Boston, a University-wide entity housed at the Harvard Kennedy School.

The Rappaport Institute’s mission is to improve the governance of Greater Boston by strengthening connections among the region's scholars, students, and civic leaders. 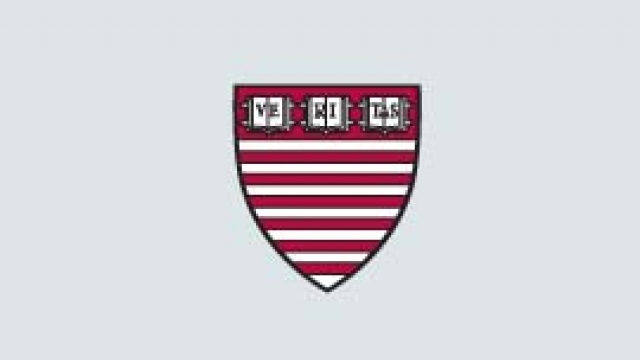 Connecting the Northeast: A Cost Estimate for the North South Rail Link