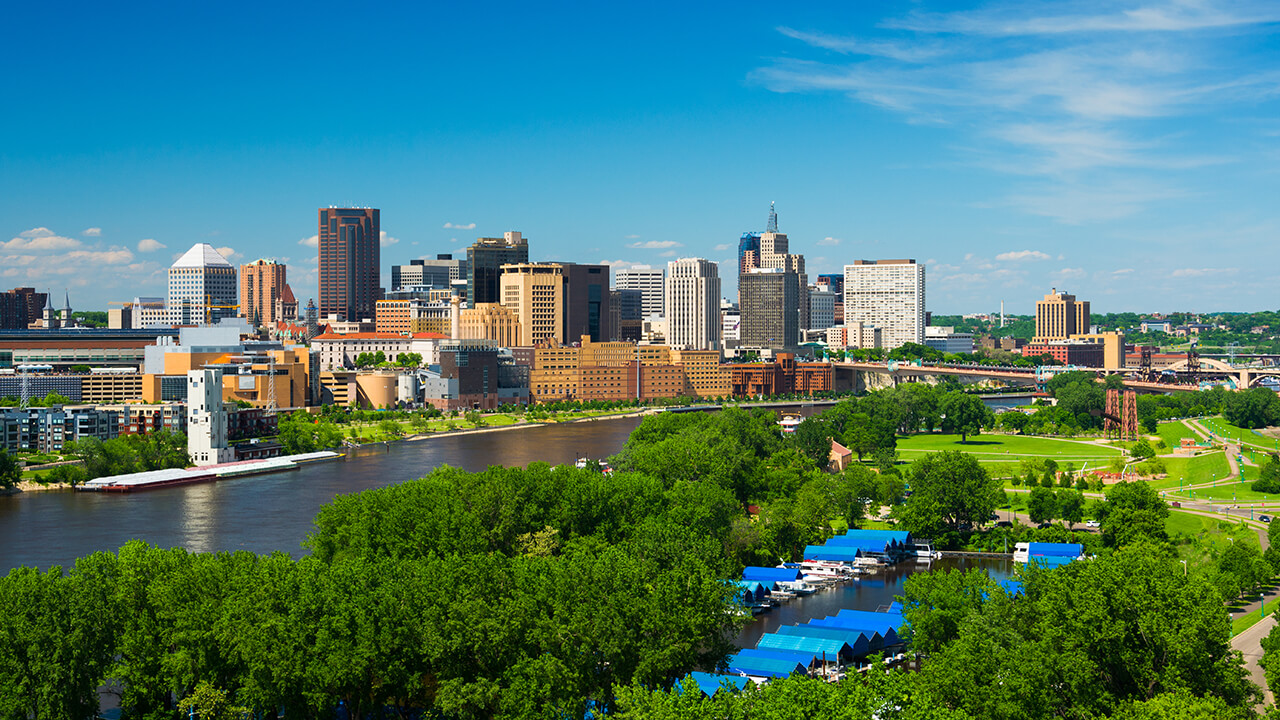 The Government Performance Lab works with a city at the center of a social justice movement to bring community members into its public safety initiatives.

Andrew Bentley MPA 2020 had no idea how powerful this simple request would be.

Bentley said it started with the need to do something during the height of the COVID-19 pandemic in the United States. A resident of Minneapolis, Minnesota, Bentley had met neighboring St. Paul Mayor Melvin Carter in 2019 while studying at Harvard. When COVID-19 grounded him, he felt he couldn’t just sit at home.

“I contacted the Mayor’s office and said ‘hey, I’m here to volunteer’,” he recall. Bentley was impressed with how the administration worked during the coronavirus crisis. He was also impressed with the city’s dedication to community involvement. St. Paul had been  advancing its efforts to reimagine public safety since 2018 when the newly elected mayor began investing in community-first approaches such as empowering  a diverse group of residents to participate in the redesign of public service.

“It was after George Floyd was murdered, very close to where I live, that I knew this movement around transforming public safety was really unavoidable,” he said. “It was unavoidable in our work at HKS for me personally.” After graduation, Bentley joined HKS’s Government Performance Lab as a project leader.  The GPL’s criminal justice practice was expanding, with a growing team of staff from all over the country rolling out new strategies to support jurisdictions in undertaking ambitious criminal justice reforms, from overhauling bail practices to building pathways out of the criminal justice system towards mental and behavioral health treatment. In December 2020, the GPL and St. Paul agreed to collaborate on one of the City’s high priority initiatives—a   neighborhood commission, made up of 48 community members chosen by Mayor Carter to represent different affiliations and perspectives in St. Paul. The commission, co-chaired by Acooa Ellis of Greater Twin Cities United Way and John Marshall of Xcel Energy, held virtual biweekly meetings from December 2020 to April 2021. 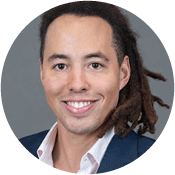 “Part of what happened is uniquely St. Paul in this moment and part of it is that St. Paul has decided to come together instead of be divided.”

“Harvard’s GPL came in to support us in two distinct areas,” said Koonjbeharry. “They took their expertise in working with communities and led a process to define approaches for creating a city-staffed office and to drive and integrate community-first public safety initiatives and strategies.” Cimino added, “When the mayor’s office announced that the GPL was going to be helping out, we thought it was fantastic. Let’s get as many good, smart, hardworking people on this project as we can.”

The GPL first conducted a landscape analysis of other communities with neighborhood safety offices. “While transforming public safety is a relatively new movement across the country, there is some history and the landscape analysis allowed us to understand what seems to be effective right now,” Bentley noted. “We basically built a database around these offices, cataloguing over a hundred programs these offices ran to spot trends, determine how they’re structured, and how they looked at their budgets to provide a framework for the newly formed commission.” said Bentley. Koonjbeharry felt the landscape analysis provided a solid foundation for the St. Paul commission. “I think that was the catalyst for how they then built out the surveys for the commissioners to fill out. It was really a great step in the process.”

After creating a blueprint for an Office of Neighborhood Safety, the team gathered comments and recommendations from the commission to present to the mayor. Cimino acknowledged finding consensus among the commission’s diverse stakeholders seemed unlikely. “It’s definitely rare to have activists, community leaders, police and other law enforcement folks all at the same table,” she said. Bentley credits Cimino and Koonjbeharry for making it work: “I think this commission was superbly facilitated by Citizens League,” he said.  “They did a great job elevating the common goals among the commissioners.”

Bentley also noted the commission was remarkably driven and committed, especially given the George Floyd murder trial enveloping the Twin Cities. The final report with the commission’s recommendations was due the day after the Derek Chauvin verdict was to be announced, and Cimino offered to postpone the deadline. “The commissioners said: ‘Nope, we’re finishing it. We want to see it through, we want to be together and lean on each other at this time.’” 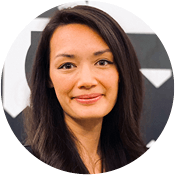 “Jurisdictions across the country are asking how to engage community members in the process of designing effective, and just systems of public safety for their residents.”

The work left Bentley inspired, even hopeful. “If you look on paper at the associations the commissioners have, I think it would be reasonable to be skeptical that they could coalesce and move forward together on key ideas,” he noted. “But that's exactly what happened. Part of it is uniquely St. Paul in this moment, as it is at the epicenter of this movement, and part of it is that St. Paul has decided to come together instead of be divided.”

When the report was issued in May, Mayor Carter was pleased with the overwhelmingly positive recommendations. “While there is much work to be done to further develop this body of work, our Community-First Public Safety Commission has helped us take a giant step forward, as we continue to build out the most comprehensive, coordinated, and data-driven public safety system our city has ever endeavored,” he said in his May 2021 State of Our City Address.

The final report has 11 recommendations around the development of an Office of Neighborhood Safety, which includes focusing on “gun violence” and “youth violence” programming, hiring community members impacted by violence in the office, and involving the community in governance.

Another recommendation Bentley finds phenomenal: 95 percent of the commissioners would like to be involved with the implementation of the city-staffed office. “This shows you the potential to make transformational change. I’m encouraged because we need all the resources and support we can get in this project, and we have a long list to tap into,” he said. “Everyone knew their names were going to be in the report and they said, ‘Yes, put my name in the report.’”

And it appears that Bentley and the GPL will be able to contribute to the future of the commission’s work. The GPL recently announced that this initial project will be extended and expanded into a larger project supporting the implementation of some of the recommendations coming out of the commission. Gong sees this as a hopeful sign for the turmoil facing our communities.  “Jurisdictions across the country are asking how to engage community members in the process of designing effective and just systems of public safety for their residents,” she said. “It is exciting to see St. Paul turn to the experiences and perspectives of a broad range of community stakeholders, particularly those from communities most impacted by current public safety practices, to help answer those pressing questions.”

All the recommendations can be found in the full St. Paul Community-First Public Safety Commission report.

A time to rethink what public service could be