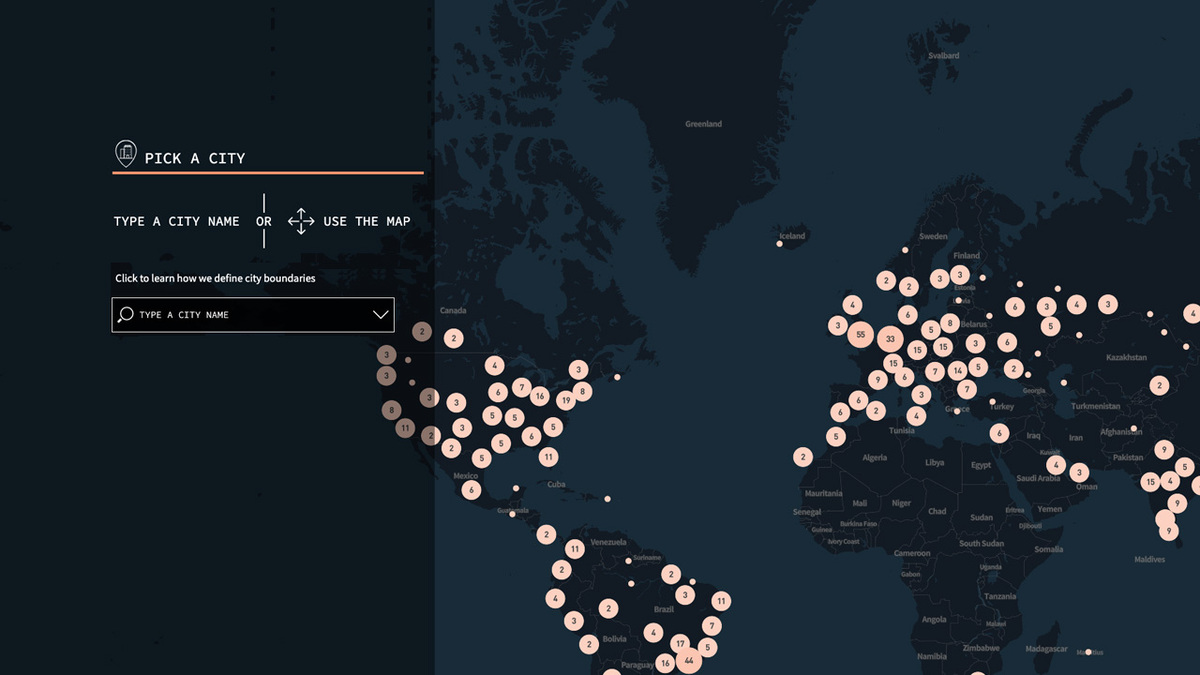 The site from the Growth Lab at Harvard Kennedy School is an outgrowth of the popular Atlas of Economic Complexity.

Policymakers, urban planners, and businesspeople now have unprecedented access to key economic data for more than 1,000 urban areas in 79 countries, thanks to the launch of the new Metroverse analysis tool from the Growth Lab at Harvard’s Center for International Development.

The new project is an outgrowth of the Atlas of Economic Complexity, which examines countries’ technological capabilities and knowledge resources to illuminate possibilities and predict prospects for future economic growth. Founder and Director Ricardo Hausmann says the Growth Lab’s research has found that the range and nature of current capabilities (existing industries, suppliers, infrastructure, skills in the workforce, education) strongly influence how an economy’s future diversification unfolds.

“The process of development is the process of accumulating productive capabilities,” said Hausmann, the Rafik Hariri Professor of the Practice of International Political Economy. After the Atlas of Economic Complexity became popular—to date it has been visited by 1.3 million individual users—Hausmann said the Growth Lab received numerous requests from policymakers around the world to parse similar data by metropolitan area, to help with planning and economic development at the local level. 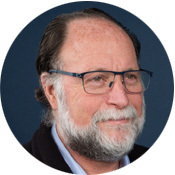 The Metroverse (the name is a portmanteau of “metropolitan” and “universe”) brings the analysis of capabilities down to the level of economic zones in urban cores, where it is useful for planners, policymakers, entrepreneurs, and others. During a launch event Wednesday, Growth Lab staffers used the example of Detroit to illustrate why a tool like the Metroverse was necessary to understand both current economic realities and future growth opportunities.

Using the site’s data visualization tools, Research Director Frank Neffke showed that the capabilities for making automobiles in the United States are not spread throughout the country, but in fact localized in specific places, like Detroit. That also means that in the Detroit area, the most likely opportunities for growth are most likely in related industries that utilize similar capabilities, or what the Growth Lab calls “knowledge clusters.”

Detroit’s example also helps policymakers understand that knowledge clusters are not necessarily constrained by municipal, state, or even international boundaries. Neffke said the data visualization tools show that a significant portion of the Detroit area’s economic ecosystem is actually located across the Canadian border in Windsor, Ontario.

In the future, Hausmann said, the Growth Lab hopes to make similar data available at the county level and at other levels of detail.

The high cost of free roads: Q&A with Linda Bilmes and Stevie Olsen

Q&A with Gautam Nair: The political dimensions of development and resource distribution

What does China’s focus on the high-tech sector mean for global manufacturing?