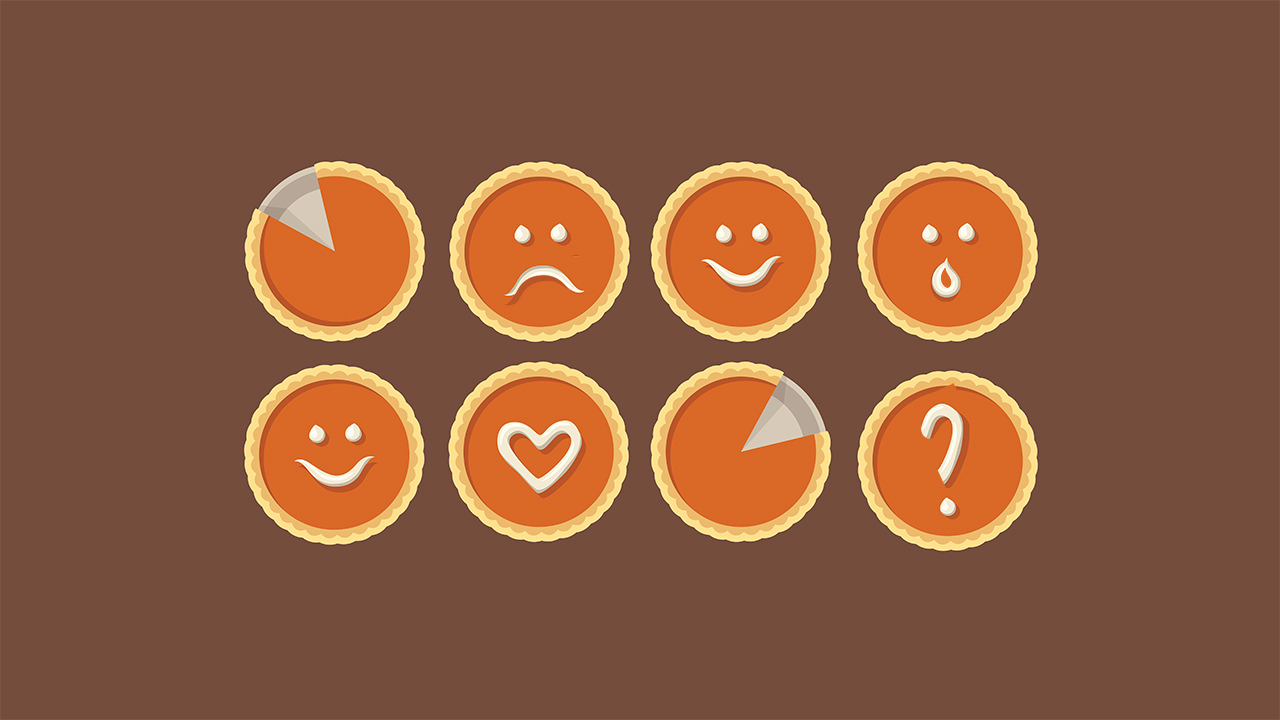 An expert in the psychology of disagreement, faculty member Julia Minson explains how we can be more receptive to other viewpoints and engage in better conversations.

People across the United States are heading out to spend Thanksgiving with family members and friends. Although many enjoy seeing loved ones, the holiday dinner table can be a source of strife, creating a collision of diverging political and ideological opinions and inviting squabbles and disagreements.

Harvard Kennedy School Associate Professor of Public Policy Julia Minson is a decision scientist whose research focus is the psychology of disagreement; she leads the Minson Conflict and Collaboration Lab—or MC². We spoke to Minson about how to have better conversations over the holidays—and every day.

Q: How do you think people should handle contentious conversations at Thanksgiving? Is it worth trying to play nice and avoid topics that they know will be unpleasant? Or can family members have productive and enjoyable disagreements around the Thanksgiving table?

I think trying to play nice is generally a great idea, but that doesn't mean avoidance. You can have thoughtful, engaged, and even wonderful conversations about things you disagree on. And you can gain greater insight into why your family members believe what they do.

Our research found that many of these conversations are much more pleasant than we expect them to be. People often avoid them because they expect them to be like an emotional root canal. A lot of the time when we avoid these conversations it’s because we’re stereotyping people on the other side. And when we engage with them it’s often a great relief. You find out that people in your family—who you care about—are actually smart, thoughtful, caring people, just like you. In reality, most people have good reasons for believing what they believe.

But I would not have these conversations around the dinner table. It’s probably better to have a one-on-one conversation, maybe after dinner when everybody is full and happy, rather than doing it in front of a large audience. 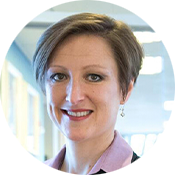 Q: Are people as receptive to engaging in these conversations as they think they are? And if not, how can they try to change that mindset and be more receptive?

As far as receptiveness goes, people hold twin motivations of wanting to understand the other side, but also wanting to express their own point of view. What can happen is that you might feel receptive on the inside, but you don’t have the patience in practice. It’s like a lot of our other good intentions—like wanting to go to the gym in theory, but also not wanting to get out of bed.

One of the tools that we teach, based on our research, gives people concrete, easy-to-execute strategies that they can deploy without having to think about it too hard, so it can be an easier process.

Q: What practical tools or advice would you give people who are anxious about going into a setting—like family Thanksgiving—where they know they’re going to have to have disagreements?

I think most of these conversations involve two parts. You want to learn about the other person, understand them, and give them a chance to say their piece. If you can genuinely express your desire to understand somebody’s perspective, it is absolutely magical. People are normally so ready for an argument that when you say, “Look, I’ve been thinking a lot about your point of view, and I would really like to understand why you believe what you believe,” it’s very disarming. And people love talking about themselves. So, part one of almost any of these conversations is expressing a genuine desire to learn and then letting the other person talk.

Then, at some point, you’re going to want to respond. The question is how do you respond without turning it into a fight? For that part of the conversation, we have an acronym that we’ve been teaching in a variety of settings at the Kennedy School and other places. The key idea is that even when you’re expressing your own perspective, you are still demonstrating that you’re engaged with the other person. You’re not lecturing at them. So, we have been using the phrase “I HEAR you,” with “HEAR” being the acronym.

H stands for hedging your claims, saying things like, “occasionally this happens,” or “in some situations,” rather than using absolute terms.

E is for emphasizing agreement. In any argument, no matter how polarized, there are certain things that people do agree on. So, for example, many people agree that climate change is scary, even if they disagree about what it’s caused by and what the solutions are. Smart, well-meaning people actually agree on lots of things, even when they disagree on others.

A is for acknowledging other perspectives—actively recognizing your counterpart’s perspective by saying things like, “I understand that you believe X.” It is a way of connecting what you’re about to say to what your counterpart already said in order to demonstrate that you really heard them.

R stands for reframing to the positive. Instead of saying, “I hate it when,” or “It drives me crazy when,” you can basically express the same preference by saying, “I find it really delightful when,” or “I think it's so important that.”

You don’t have to change the content of what you're saying, or the main ideas you’re trying to communicate, but phrasing them in terms of those four conversational tools allows you to communicate in a way that makes your partner feel heard and engaged in the conversation.

We have a lot of research showing that conversational outcomes are better when you use those tools, instead of going in without a plan and arguing. What we’re trying to do is give people a set of shortcuts to use when they want to have a receptive conversation, but don’t know how to go about it.

Q: So, being receptive doesn't necessarily mean you’ll change your mind after the conversation, right?

That’s exactly right. We think of receptiveness as willingness to thoughtfully engage with another point of view. The whole premise of a well-functioning democracy is that there is a plurality of perspectives. Lots of people get to believe whatever it is they want to believe—that’s how the whole thing is supposed to work. The problem we are having right now, of course, is that we don’t talk to each other because we are so convinced that the conversation will go badly.

The psychology of disagreement with Julia Minson