Are difficult conversations worth having? | Harvard Kennedy School
Skip to main content 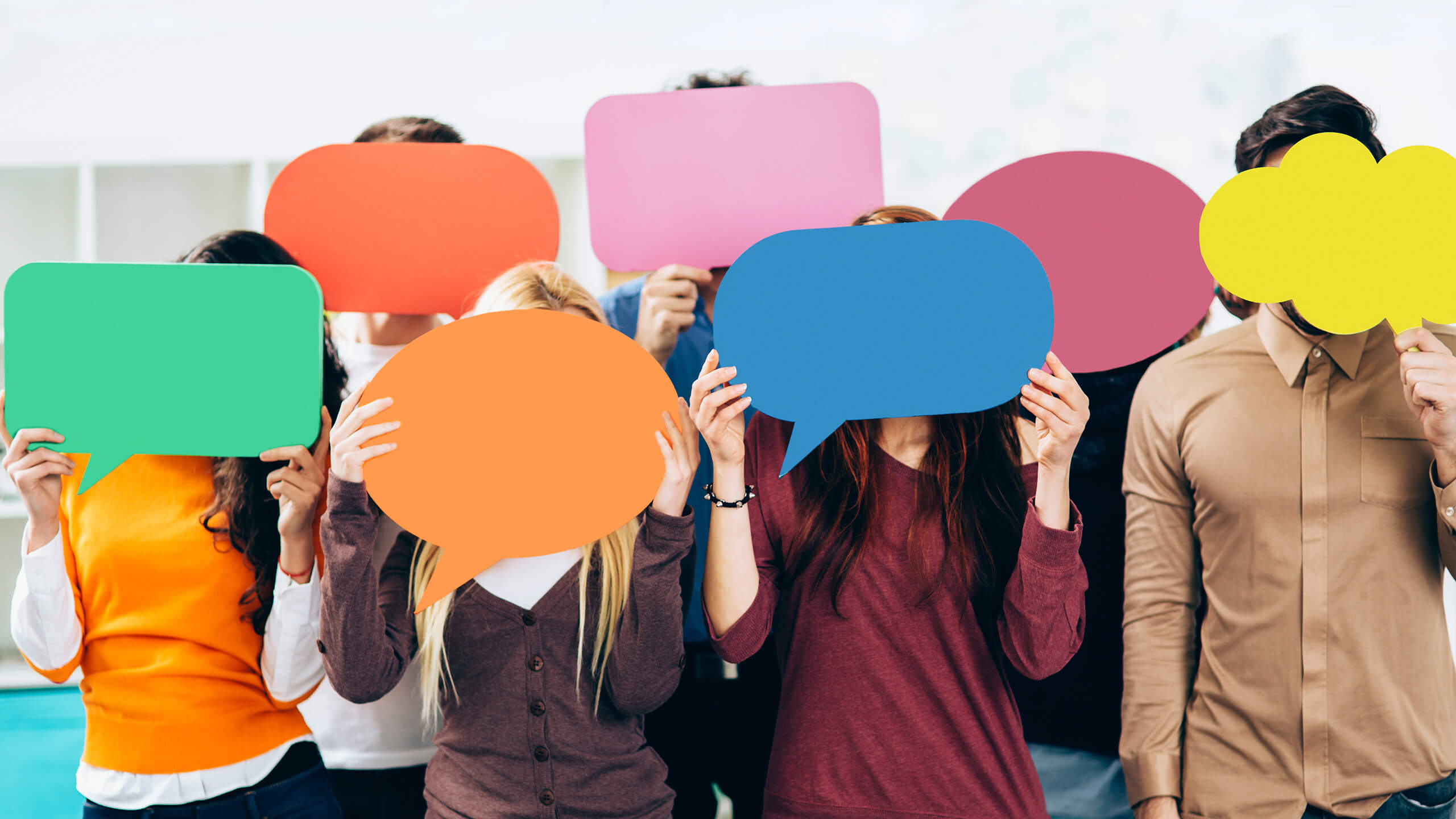 Are difficult conversations worth having?

Harvard Kennedy School professors explain what makes discussions difficult and why it is better when we engage.

The second Dean’s Discussion of the semester in the series Democracy, Dialogue, and Division focused on “Difficult Conversations from the Classroom to Congress.” Panelists Arthur Brooks, Cornell William Brooks, Archon Fung, and Julia Minson were asked by moderator Sarah Wald, senior policy advisor and chief of staff to the dean, to define the problem with difficult conversations and to discuss better approaches.

Arthur Brooks, the William Henry Bloomberg Professor of the Practice of Public Leadership at Harvard Kennedy School and Professor of Management Practice at Harvard Business School, began by stating how important this topic is to an institution like the Kennedy School. “We’re trying to improve public policy by having a marketplace of ideas where we can all learn from each other,” he said. The problem, he said, is that when we disagree with each other it is human nature to resolve that disagreement. “The basic way to do it, the historical way to do it, the very human way to do it, is coercion,” Brooks said. However, he sees persuasion as a better tool. “I personally think that this is highest way to work with someone with whom you disagree,” he explained. “Persuasion is really the fruit of enlightenment. We move backward when we move back toward coercion.”

Minson, associate professor of public policy and a behavioral scientist, noted that the problem might be one of identification. “I think part of the reason we have a problem is that we have the wrong mental model about what these conversations are and what these conversations are likely to be,” she explained. “So, when we call them ‘difficult,’ we've already embraced the idea that it’s going be difficult. There’s nothing inherently difficult about two people who disagree with each other. But we have such a deep-seated anticipation of negativity, we’ve named the thing before we’ve even engaged in the thing.” Disagreeing thoughtfully with Arthur Brooks, she said, “The way we think about persuasion in my lab is in fact, a type of coercion. Once I convince you that I’m right and you are wrong, you now have to walk away and say, ‘I've lost that argument.’ Persuasion is a zero-sum game. Someone has to persuade, and someone has to be persuaded.”

Cornell William Brooks, the Hauser Professor of the Practice of Nonprofit Organizations and Professor of the Practice of Public Leadership and Social Justice, finds it depends on how you come into the conversation. “All of us come to these conversations with a burden of being thoughtful and analytical and with a commitment of contributing to the conversation,” he said. “But not everyone comes to the conversation equally.”  Brooks explained, “When we talk about racism and xenophobia, we discuss this in the face of those who bear the consequences in their existence, experiencing dignity insults in the way the discussion unfolds.” In his classroom, he reminds everyone that the conversations are held in a community of accountability, that each person is committed to each other as members of a community. “This expands the conversation in ways that uplift people,” he said.

Fung, the Winthrop Laflin McCormack Professor of Citizenship and Self-Government, argued that “the basic problem is that people aren't engaging with other people with whom they disagree.” This creates a form of divisiveness that we see playing out in politics today, he explained. “The American democracy version of the problem,” he said, “is that each side would rather win than abide by the results of the democratic process.” And he finds as the gap gets wider and wider, the ability to find agreement gets harder. “When the range of debate is between vanilla ice cream and French vanilla ice cream, the stakes in winning and losing are pretty low,” he points out. “It’s easy to get along with somebody who likes French vanilla, even though I like vanilla.”

“There’s nothing inherently difficult about two people who disagree with each other. But we have such a deep-seated anticipation of negativity, we’ve named the thing before we’ve even engaged in the thing.”

Wald pointed out that the easiest solution when confronted with a difficult conversation is to disengage. So, she asked each panelist why it was so important to have these conversations instead of taking the easy route.

“We are asking people to do something challenging. We’re asking them to stretch themselves intellectually and emotionally,” said Minson. “If you want more information, you shouldn’t be listening to the information you already know, which is what all the people on your side are saying. You should be listening to the information you don’t know. If you are writing policy, if you’re leading an organization, if you are just trying to make good decisions in your own life, exposing yourself to a variety of perspectives is just a good idea.”

“That’s what the marketplace of ideas is supposed to be all about,’ said Arthur Brooks. “It requires that we expose ourselves to things that are actually really uncomfortable. And so we need to become more resilient to these ideas, to not take an assault on our dignity as an actual assault to our existence.” But he adds it is a delicate balance. “You can’t insult anyone into agreement. There’s a basic element of decency when you understand that there are people that you can love that you shouldn’t try to persuade. Persuasion can be win-win, but by insulting, by canceling, by shutting down, by withdrawing, you’re simply not going to make any kind of progress.”

“A dignity assault can lead to a deadly assault so we can’t separate the discourse from the lived reality of some people,” Cornell Brooks said. “That means that we need to enter into these conversations with a high level of sensitivity, realizing that not everyone stands on the same ground. But why not disengage? We have to challenge our students. We owe one another an intellectual commitment to contribute to the discourse with dignity. We have to help our students by pulling them into these discussions and having them put forth views with data, with evidence. And teach them to engage fully, fully appreciating that, for some, there’s danger in that.”

“Many of our students will be called on in their life to create spaces in which diverse views can come together,” said Fung. “And they need to be skilled at that. You can’t learn unless you encounter that zone of proximal development where you are uncomfortable. And the way you get through it is to face these discussions. For us at HKS, that means modeling the right kind of speech and creating spaces for it.”

The final Dean’s Discussion is this series is April 21, “Shoring Up Democratic Institutions Around the Globe’’ with professors Erica Chenoweth, Pippa Norris, and Tarek Masoud.

Can our democracy be saved? HKS faculty discuss political divisions and what can bring us together