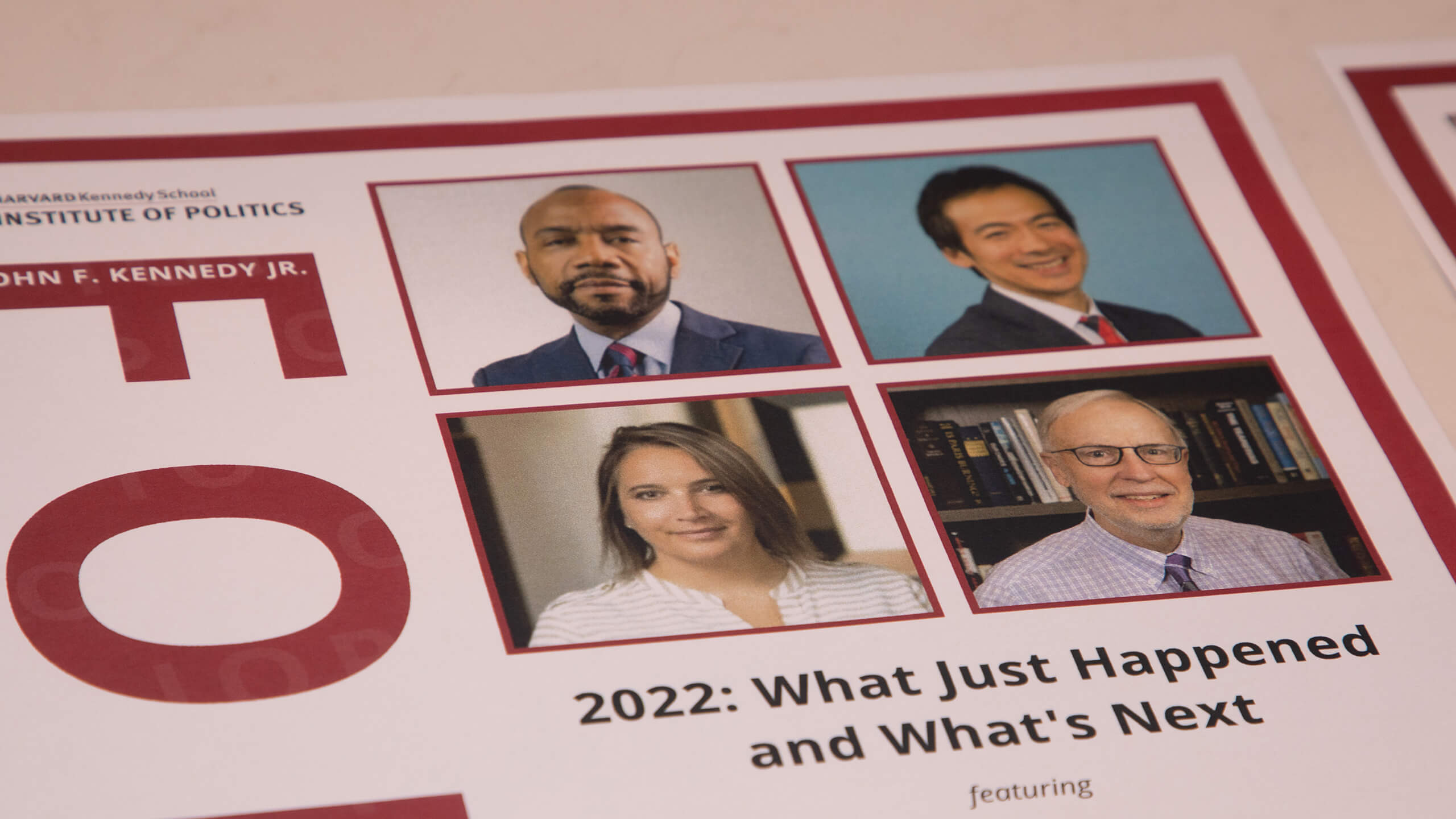 With the control of the House and Senate still undecided, there is good reason for optimism as well as concern about the strength of democracy in the United States.

A day after the 2022 midterm elections, John F. Kennedy Jr. Forum at the Institute of Politics gathered news analyst Margaret Talev and HKS professors Cornell William Brooks and Archon Fung to talk with IOP senior fellow Dan Balz. With several races still undetermined—a key Senate race in Georgia won’t be decided until a December runoff election—the panel examined trends and takeaways from the election. Balz, Washington Post chief correspondent, asked the panelists what stood out to them from the election, and how they thought about the success at the polls of election deniers. 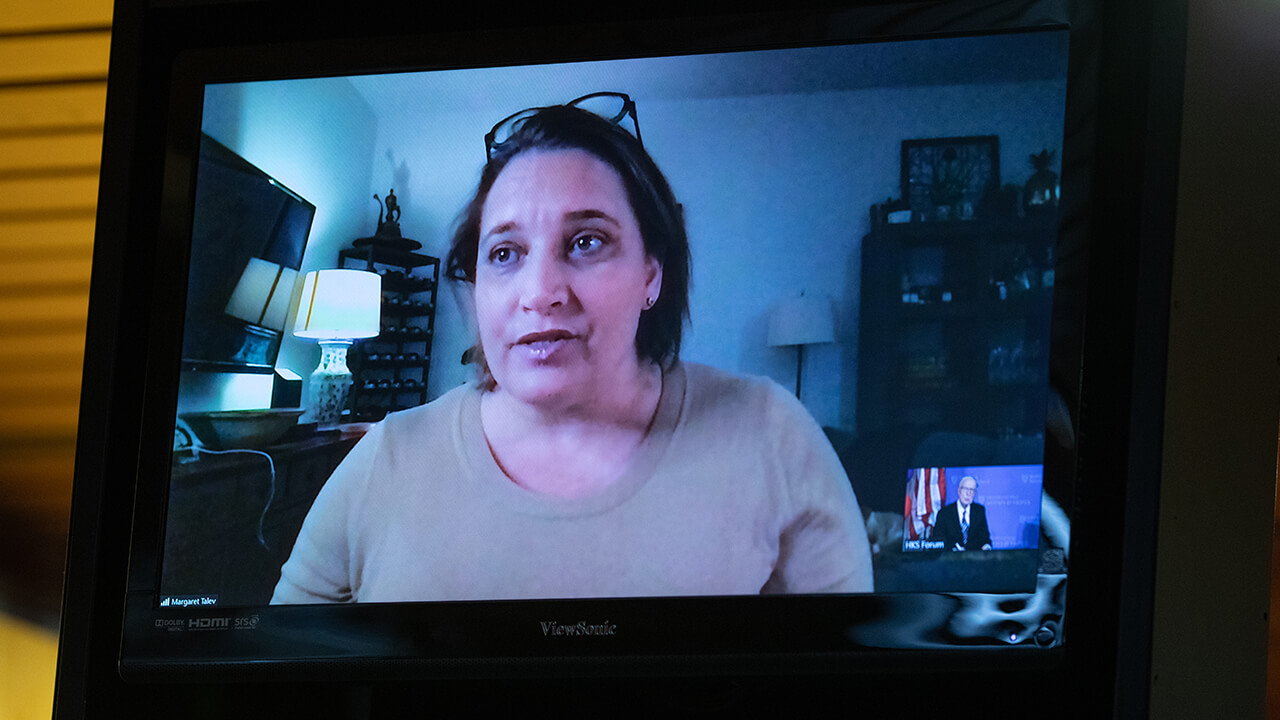 “My key takeaway is a bad night for Donald Trump. A good night for Ron De Santis. A relatively good night for Joe Biden. By that I mean, when you think you are going to lose 30 seats in Congress and it is only seven, that’s better for you. It gives President Biden some maneuvering room inside his own caucus to tack to the center and get ready for a reelection campaign. It is also a bad night for Kevin McCarthy because even if he becomes speaker, he’s going to be completely hobbled by the kind of deals he will have to cut with the different factions of his party.” 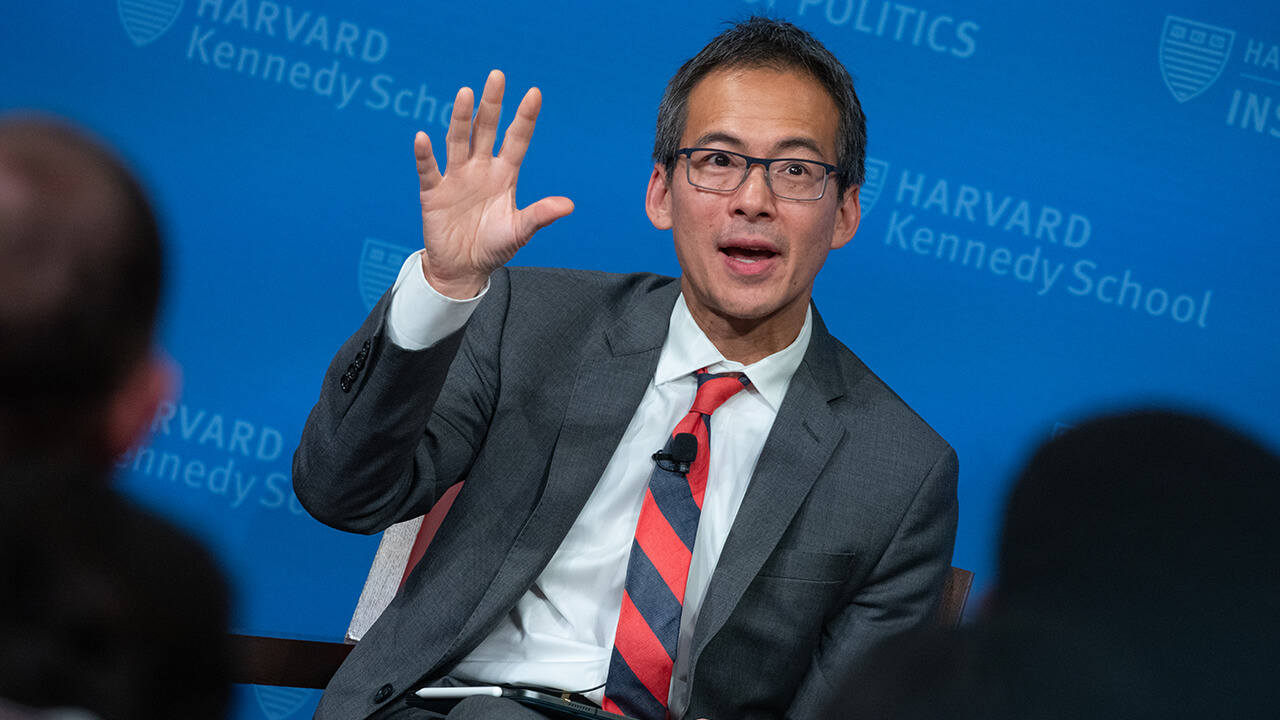 “I've been trying to keep my eye on the signals of the midterms for the health and robustness of American democracy. I'm cautiously optimistic for three reasons. The first is, as Cornell said, that people did show up. The expectations are that voting rates in 2022 will be as high, perhaps higher than 2018, which was itself a record setting year. A second reason is that, according to the reporting by the Washington Post, something like 300 candidates who either deny or question the results of the 2020 election ran in the midterms, but those election deniers who have lost have so far not denied their losses, which I think is potentially a good sign and an inflection point that we can maybe get back to just counting the votes, and that would be a very good thing. The third reason is that the exit polling showed that voters do care a lot about democracy. According to an Axios poll, 44% said democracy was why they were voting in 2022, compared to 15% for inflation and 25% for Roe v. Wade. Some of the candidates who stressed the importance of democracy for this campaign did very well.”

“Never in my wildest dreams did I imagine that three to four out of 10 Americans would not think that the 2020 election was legitimate. I think that's a big problem and unless that changes, American democracy will become even more fragile.”

“There are more elected representatives of Congress and state level officials now elected who baselessly question the legitimate outcome of an election than ever before. That's a real problem. It may not be as big of a problem as it could have been, but I don't think it's a great cause for celebrating the resiliency of democracy. I think democracy is going through a test still.”

“Never in my wildest dreams did I imagine that three to four out of 10 Americans would not think that the 2020 election was legitimate. I think that's a big problem and unless that changes, American democracy will become even more fragile. I believe that part of the receptivity of so much of America to election denial is because of a couple of decades in which the political system has not really been working for a lot of people. This comes out of three or four decades of rising inequality. You're open to distrusting systems when they really don't work for you. I think it's going to be hard to move the dial on that 35%, without doing deeper things that make the political system deliver for people who feel like it hasn't delivered for them in a very long time.” 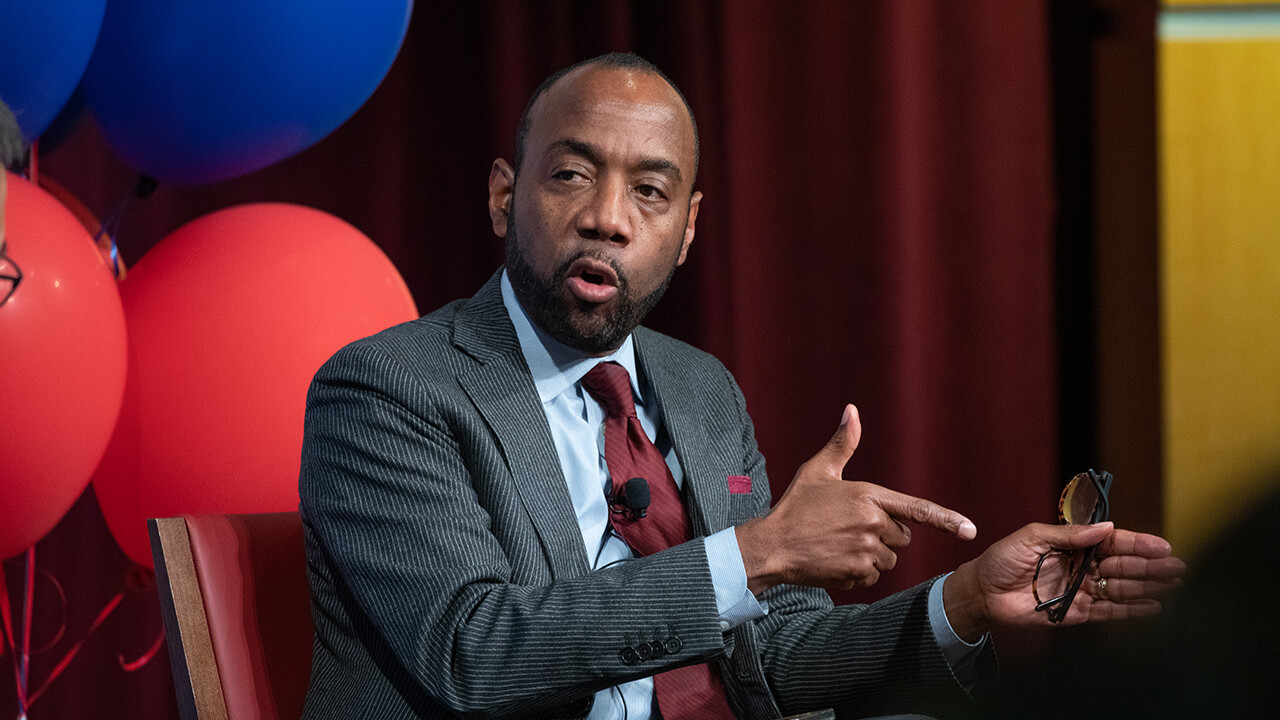 “It is certainly concerning that a fraction of Americans believe that Joe Biden is not the president, but … we also have to go to the heart of the problem, which is that these [media] platforms literally are making money sowing the seeds of discord. And we have to be clear that we do not stand for the violence. The fact that someone could attack the husband of the Speaker of the House in their home and not have every member of Congress speak with a clear voice, says that two things: they've underestimated the threat and they don't appreciate the proximity of the threat. In a democracy, political violence makes everyone vulnerable and everyone a potential victim.