“Lengthy and convoluted and vague”: HKS historian Alex Keyssar on the problems with the Electoral Count Act and how proposed reforms could fix it | Harvard Kennedy School
Skip to main content 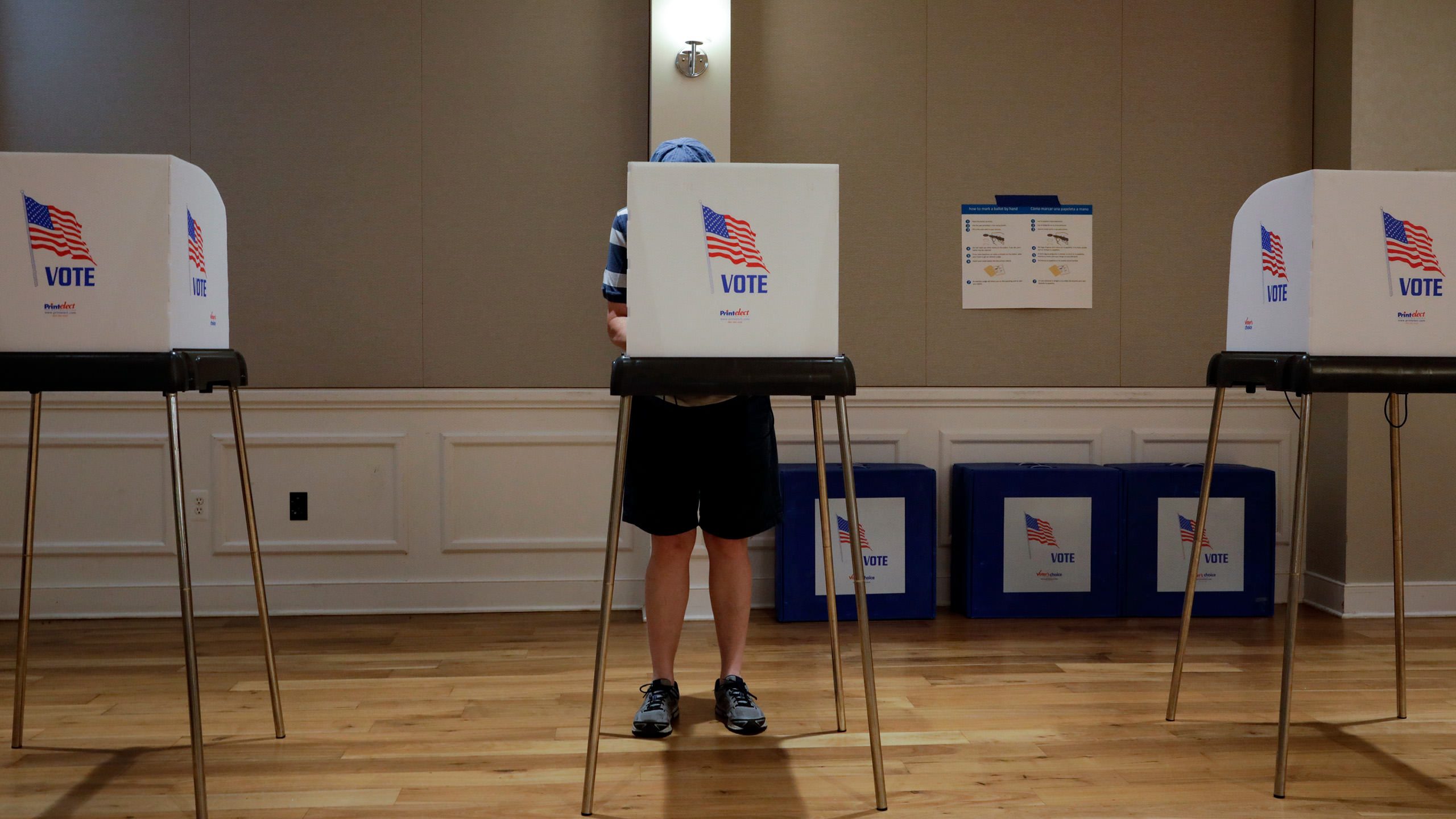 “Lengthy and convoluted and vague”: HKS historian Alex Keyssar on the problems with the Electoral Count Act and how proposed reforms could fix it

A law written in post-Civil War America to try to avoid problems with the counting of Electoral College votes has never been very clear. A new set of proposed reforms tries to change that.

A bipartisan group of Senators has introduced legislation to fix what they describe as the “flaws of the archaic and ambiguous” law that governs how presidential electoral votes are tallied. The effort, led by Republican Senator Susan Collins of Maine and Democratic Senator Joe Manchin of West Virginia, was spurred by the events of Jan. 6, 2020, when a violent attack on the Capitol nearly derailed Congress’s certification of President Joe Biden’s electoral win. Alex Keyssar, the Matthew Stirling Professor of History and Social Policy, is an expert on America’s electoral history and processes. We asked him about the strange origin story of the Electoral Count Act, whether the proposed legislation is the right fix, and what this might mean for future contested elections.

Q: What was the original law of 1887 designed to do and did it ever work as intended?

We need to understand the Electoral Count Act of 1887 in order to understand the reforms. It's often referred to as having been a response to the disputed election of 1876. That's partly true.  In 1876 there were disputed electoral votes from three states, one stray elector from one other state, and the outcomes in those states  were challenged in Congress. The problem was there was no legal mechanism through which Congress could address those challenges.  Congress struggled with how to resolve this dispute, couldn't really decide, and eventually created a  commission consisting of some members of Congress and some members of the Supreme Court. They were making it up as they went along in a very partisan climate. The legitimacy of the outcome was never fully accepted, largely  because there had not been a procedure, agreed upon in advance, for dealing with disputes.

Now I want to take a step back, because the 1876 election was only part of the story; the issue actually had arisen in the late 1860s and early 1870s. The  reason for this is that before the Civil War,  presidential elections, in effect, had been treated as an agglomeration  of state votes. The states were in charge. The states made the rules about suffrage. The states counted the electoral votes and just sent them in. And it was believed there was no particular role for Congress or for the federal government except to receive the votes and count them.

That changed with the passage of the 14th and 15th Amendments, which introduced federal Constitutional requirements for elections. The 15th Amendment held that you could not discriminate based on race, color, or previous condition of servitude. So suddenly, there is a Constitutional provision that applies to presidential elections. What people start to get concerned about in the late 1860s and early 1870s is what happens if a Southern state in particular returns to the Union after the Civil War and then holds presidential elections where they discriminate against Black people contrary to the 15th Amendment. In that circumstance,  the federal government, Congress, needs to have some method of judging and potentially rejecting those electoral votes. So, it's because of the changes in the federal Constitution that there is suddenly a new role for Congress and for the federal government. Yet there was no  law that defined how that power should be exercised.

That's the backdrop and that's why the ECA is created. It takes more than a decade for Congress to agree on the text of the Electoral Count Act, which did spell out a bunch of procedures. Yet it did so in such a lengthy and convoluted and vague way that nobody really understood what it meant. Each year in recent years, I've asked my students to read even just sections of the Electoral Count Act, and they do not know what it means. They cannot figure out what it means, and I can't do a great job of explicating it. I mean, it's just vague and confused. It has  survived mostly because it was never really, or rarely, called upon to be made operational. 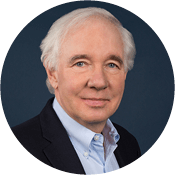 "[The Electoral Count Act] is just vague and confused. It has survived mostly because it was never really, or rarely, called upon to be made operational."

Q: What are the most important elements of the proposed reform?

There are several key features to this draft reform. One is that it specifies that the counting of votes and the judging of votes and the determination of the winner of a presidential election in each state will be determined by state laws adopted before Election Day. What that does is to rule out the possibility that you could have an election and then a state legislature, which is given a lot of power in the original draft of the Constitution, could intervene after an election to change the outcome or just suddenly say, "Well, we're going to do this by new rules."

You may remember that not only in the 2020 election but in Florida in 2000, there was considerable talk by Republicans that if they lost it in the courts, then the legislature was going to choose electors by itself regardless of the popular vote. So, this eliminates the possibility of doing something after an election has been held.

What it also tries to do is to specify who in each state has the power to certify elections or the outcomes of elections. It says it's up to the governor. In the earlier version of the Electoral Count Act, the governor is given priority. But the original version of the Electoral Count Act allows for the possibility of different branches of state government certifying different slates of electors. The proposed reform basically says two things: The election is certified by the governor of the state and if there are disputes about that, then it goes immediately into state and then federal courts. So, it would be up to the courts to judge whether there are grounds for dispute before anything arrives in Congress.

The proposed reform also  clarifies something that is already there: that the role of vice president is ministerial and that the vice president has no power to judge electoral votes and reject them. We all thought that was true anyway, but it came up in 2020 and this specifies that in very clear terms. One last major thing has to do with objections in Congress to the report and acceptance of the states' electoral votes. Right now, if there is an objection from one member of the House and one member of the Senate, that constitutes a legitimate challenge. Such a challenge requires the Joint Session of Congress to adjourn and the chambers to meet separately to decide on the challenge and then report back, which could be ( and potentially was in 2020) a very, very messy and prolonged procedure. The Congressional session could go on for days. This changes that and says you need 20% of each chamber to object. That does not eliminate the possibility of chaos, but it significantly reduces it.

Q: Can any electoral reforms work in an environment where large numbers of elected officials – both state and federal – question the legitimacy of elections?

They can work better. They're no guarantee. If people are still questioning the legitimacy of elections, there's no certainty that these electoral reforms will produce smooth outcomes and fewer lasting disputes, but it should reduce significantly the likelihood of that occurring. Clearly, a significant—and right now quite partisan—segment of the population does question the legitimacy of elections and the honesty of elections. And they're being encouraged by various leaders to continue to do so. As long as that's the case, the risks remain significant.

Q: Beyond the ECA, and the problems highlighted by the Jan. 6 Capitol riots, are there other aspects of America’s electoral machinery that need fixing?

We don't need a civil war to be in serious trouble