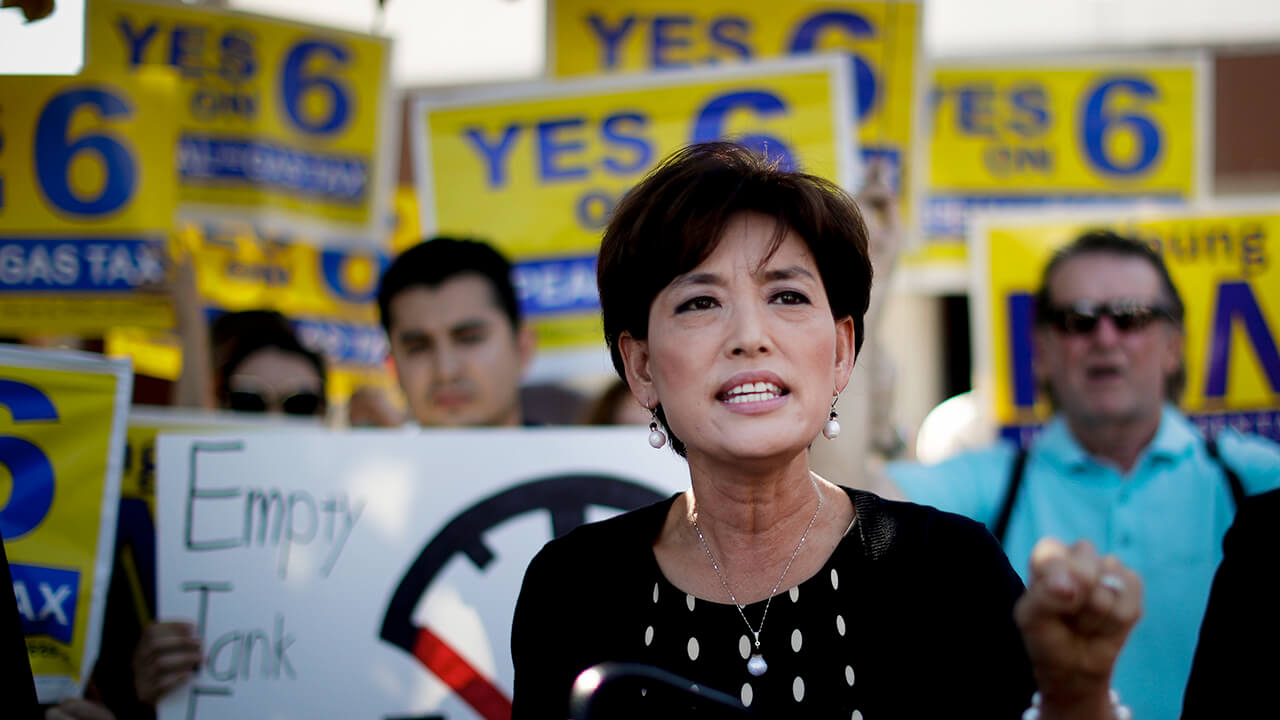 New research: Women who lose close elections are just as likely to run again as men

Study published in PNAS finds no gender difference in decision to run for office again after losing a close race.

Women who lose local or state elections are just as likely to run for office again as men, suggesting the recent surge in women running for office may have a long-term impact on women’s political representation, according to a new study by researchers from Harvard Kennedy School and the University of California, Davis.

Political scientists Justin de Benedictis-Kessner, assistant professor of public policy at the Kennedy School, and Rachel Bernhard, assistant professor at UC Davis, looked at historical election data spanning seven decades to answer the question: “Are women more likely to quit politics after losing than men?” Their study was published today in the Proceedings of the National Academy of Sciences.

The authors note that in races across the United States after the 2016 presidential election, the number of women candidates running for office skyrocketed—and then women, many of them running for the first time, lost at higher rates than men. With psychology and economics research suggesting that women might be discouraged by such a loss, perhaps because they are more risk- and competition-averse than men, some analysts asked if the burst of novice women candidates might fizzle with little effect.

Bernhard and de Benedictis-Kessner  examined data on decisions on whether to run again by more than 212,000 men and women candidates from 1950 through 2019. The research study looked at state legislative races; California county, city, and school district elections; and mayoral elections, involving a total of more than 22,000 jurisdictions.

“Across all three types of elections, we see no evidence of a gender gap in candidates’ responses to losing a race,” the authors found. That is, women who lost close races were equally as likely to run again as men. Though men and women candidates did run again at different rates, there was no statistically distinguishable difference between men and women in choosing to seek office again after losses.

“Contrary to fears expressed by pundits and scholars alike, the potential for many women candidates to be driven from politics due to losing (relative to men) appears to be unfounded.”

The study reviewed prior behavioral economics and political science research that found women to be more averse to competition than men (who are often overconfident or “conflict-seeking”), and less inclined to enter politics in the first place. Furthermore, women often face obstacles such as family care and lack of early funding support that deter entry into politics. But some women do choose to run despite the barriers.

“While risk aversion may serve to keep women from entering politics at all, the ones who do enter appear no more rejection-sensitive than male candidates,” according to the study. “The results corroborate research showing that the self-selection of risk-loving women into competitive careers may result in patterns of behavior that do not match those observed in the general population.”

Indeed, these losing candidates may be a cost-effective pool for those who want to recruit future female candidates into the pipeline, the authors say, because they already have proved willing to enter the fray.

Bernhard and de Benedictis-Kessner focused on state and local elections because “these races are the right place to assess whether women drop out of the ‘pipeline’ to power and can give us a sense of what the gender composition of the national candidate pool may look like in years to come.”

The authors note that losing candidates are less likely to run again regardless of gender, and the impact of losing a first election is especially discouraging for both men and women. But the data showed that “this effect of losing does not substantively differ between men and women.”

“Contrary to fears expressed by pundits and scholars alike, the potential for many women candidates to be driven from politics due to losing (relative to men) appears to be unfounded,” they wrote. “The surge in women’s candidacies therefore seems to bode well for the future of women’s representation, both at the local and state levels we study here, and at the national level if these candidates ‘move up’ in years to come.”

“We conclude that women’s decision-making differs from men’s at the point of entry into politics, not at the point of reentry,” they said. “Far from being ‘sore losers,’ women who run for office are just as likely to persist as men. The post-2016 surge therefore seems likely to bring many new women into the pipeline in the longer term.”