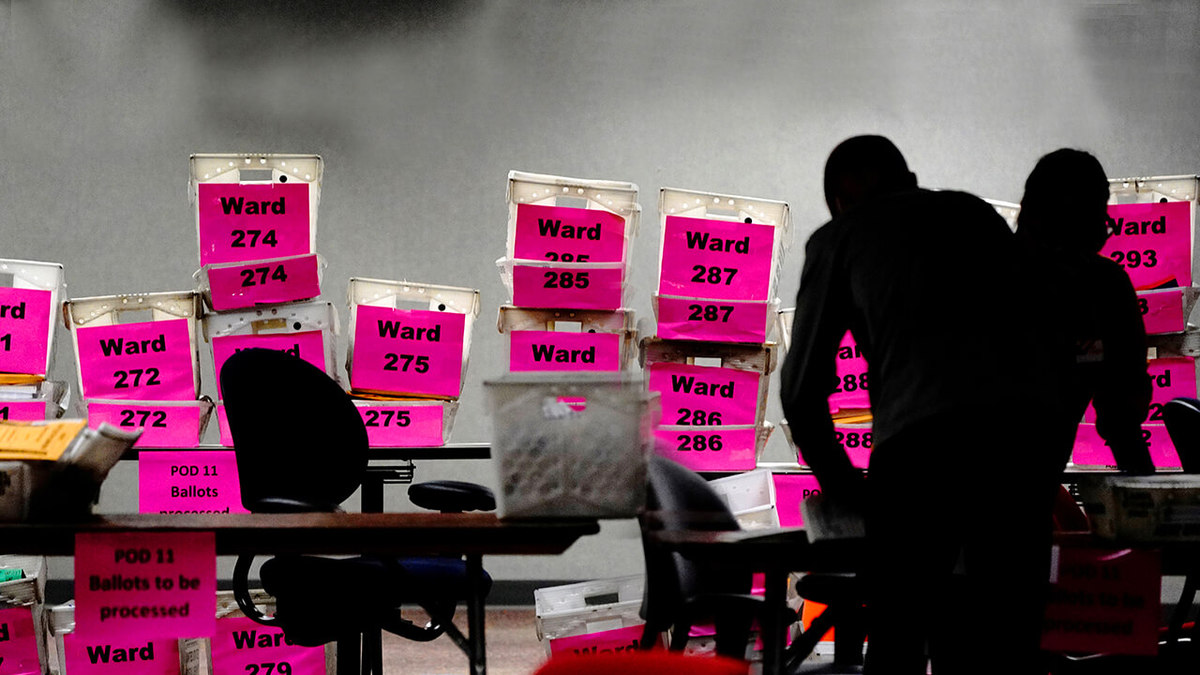 Elections veteran Miles Rapoport explains how election officials in the United States adapted to the unprecedented circumstances of 2020, including vastly more mail-in voting, huge turnout, and even concerns about safety at polling places. 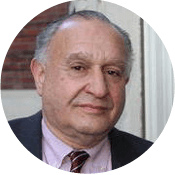 Driven by politics, racked by the pandemic, the people of the United States participated in the 2020 elections in impressive numbers. The outcome is still unknown. But how has the country’s voting machinery held up under the strain? We spoke to Miles Rapoport, senior practice fellow in American democracy at Harvard Kennedy School’s Ash Center for Democratic Governance and Innovation and a former secretary of state in Connecticut.

Q: As a former election administrator, how do you judge the performance of the country’s electoral system this year?

I think that successfully completing an election has three phases. The first is that people need to go out and vote and express themselves and take their responsibilities as citizens. And I think people did that in enormous numbers. We don't know yet what the final turnout will be, but it will certainly be over 150 million—and probably close to, or over, 160 million, which would be close to a 20% increase from the turnout in 2016. So that's quite extraordinary.

Secondly, the machinery of the elections has to work in a way that both encourages and allows people to vote. And this is still very much contested terrain. So, states need to really examine their procedures in light of the election and make sure that things like early voting and clear procedures for mail-in voting and clear accessibility of voter registration opportunities are available to people. And then I think you will continue to see larger turnouts.

The third thing is to count fully and fairly the balance and the votes. And that's right now where we are. The president's comments last night were remarkably unhelpful in that regard. But what election administrators and secretaries of state have to do, and what the courts have to allow, is for every single vote to be counted. And when those votes are fully counted, fairly counted, then a winner can be declared. And that I think is the work of the next week or so.

Q: What have you heard from election administrators and watchers?

The accounts I’ve received are that yesterday's election went fairly smoothly. There were a lot of concerns—proper concern—about whether there would be voter intimidation, whether there would be even potentially violence, and whether there would be breakdowns of machinery and long lines. But generally speaking, that did not happen. Partly because so many of the votes—101 million—were cast early. So that's a really a good sign. And now they're turning their attention towards counting and in places like Pennsylvania and Michigan and Wisconsin, that's going to take some time and we all have to have patience and let the process proceed fairway and firmly.

There was a significant increase in registration. Of course, there would have been more had it not been for COVID-19. But I think among young people, among people who hadn't previously voted, efforts by everyone from corporations to nonprofit organizations helped to significantly increase voter registration. Twenty-three states now have same-day registration, so you may see a lot of new registrations even from yesterday. But we could be up to somewhere between a 65% and a 70% turnout, and that will be extraordinary by American standards.

Q: The pandemic changed the way Americans voted. Will those changes be permanent?

Yes, I think many of the accommodations and adjustments that were made in response to the virus will become the norm. I think there is a suite of policies that we know can work to encourage people to vote and to make the process work smoothly: from same-day registration, to online registration, to pre-registration of 16- and 17-year-olds. And we know that the combination of accessible mail-in voting, early in-person voting, and smoothly run election day operations can make it possible for, in this case, 160 million or so people to cast their ballots. So I think that's really has been a success so far. And I think that the states will make many of those situations more permanent. The federal government could also act, but I'm not sure if it will or not.

Q: What were the biggest concerns going into the election, from the point of view of election administrators?

The fact that there was such vastly expanded voting by mail. There are a few states where that's been the norm for the last number of years, but in most states it's not. And so states had to create situations in which 10 or 15 times as many absentee ballots needed to be collected, counted, and processed, and the laws really needed to catch up, in terms, for example of being allowed to have the adequate processing machinery and to begin to count earlier. Many states were not really prepared for this. In some states there were obstacles thrown at the attempts to make those adjustments. And, of course, the postal service issues were a major issue as well. Preparing for much more mail-in voting as a new normal will be a really important thing.

Funding was also an issue. There was some funding for elections in the first COVID-19 stimulus bill, but not thereafter. And what did happen was that foundations and private funding sources stepped up and were giving out grants to secretaries of state and to local election officials. That's clearly not how it should be. There should be adequate governmental funding on a consistent basis for elections.

There were also issues caused by voters’ dealing with unemployment, financial stress, and maybe even evictions, but people decided in huge numbers that they were going to go out and have their voice heard. And I think in some ways that's been the most encouraging sign—that people were absolutely determined to go out and vote. Whatever the final outcome is, that's a victory for democracy.

Q: What are your concerns going forward?

I'm concerned about what happens over the next few weeks. This is going to require people from all sectors of the society to stand up for democratic norms and stand up for our democratic processes. And that means that the courts have to really focus on allowing the voters to have their say. Candidates have to step back and have the patience not to make premature announcements. And I think the supporters of candidates need to realize that counting every vote, even if it takes another week or so, is what we do in a democracy. So, regardless of what the president says, I think that all of us have a historic obligation to make sure that a process which has begun well—in terms of the turnout, in terms of the smoothness of Election Day, in terms of the number of options that people have had to cast votes—also ends well. Everyone needs to put democracy first over the next few weeks, rather than any particular desired outcome.

Empty boxes from Milwaukee's voting wards are seen the night of Election Day as absentee ballots are counted in Milwaukee, Wisconsin.
Photo by Bing Guan

Election 2020: Report from the news desk