Assessing growth: Which countries are surging—and which are not | Harvard Kennedy School
Skip to main content 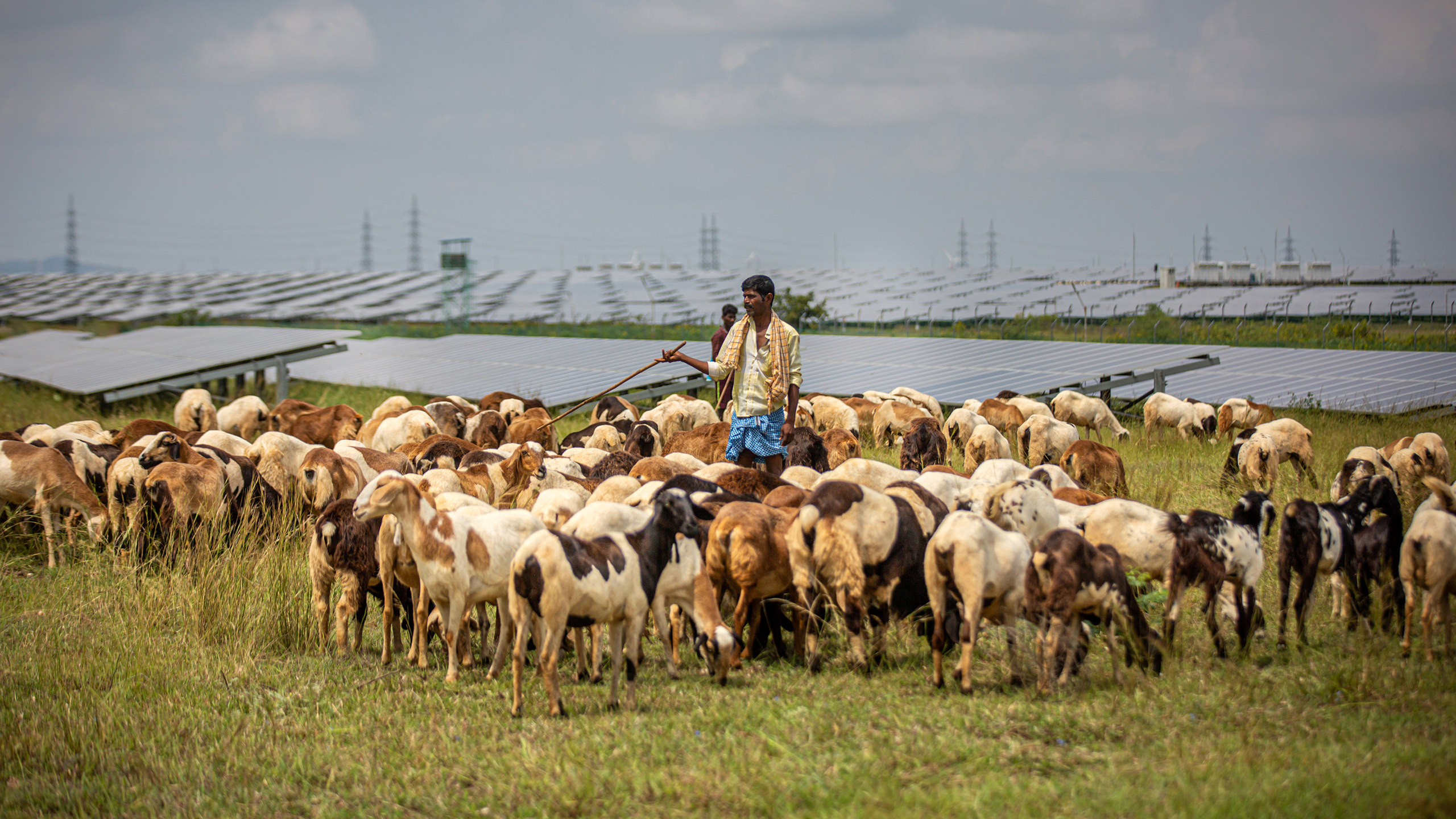 Assessing growth: Which countries are surging—and which are not

China, Vietnam, and Indonesia will be among the fastest-growing countries in the coming decade, according to new Growth Lab projections.

China, Vietnam, Uganda, Indonesia, and India are projected to be among the fastest-growing economies to 2030. That is the conclusion of researchers at the Growth Lab who presented new growth projections in The Atlas of Economic Complexity.

The Atlas provides a detailed look at 2020 trade data, including major disruptions to tourism and transport vehicle exports from the global pandemic. The Atlas is a data visualization tool built by the Growth Lab, a research program in the Center for International Development based at Harvard Kennedy School.

As the effects of the pandemic dissipate, long-term growth is projected to take-off between Asia, Eastern Europe, and East Africa. China is expected to be the fastest growing economy per capita, even if the projection finds growth to be slowing from what the country achieved over the past decade.

The research finds that countries that have diversified their production into more complex sectors, like Vietnam and China, are those who will experience the fastest growth in the coming decade.

The Growth Lab researchers released new country rankings of the Economic Complexity Index (ECI), which captures the diversity and sophistication of the productive capabilities embedded in the exports of each country. Despite the trade disruption of the pandemic, countries’ economic complexity rankings remain remarkably stable. The ECI ranking finds the most complex countries in the world held steady with, in order, Japan, Switzerland, Germany, South Korea, and Singapore at the top. Other notable countries include the United Kingdom at 10th, the United States at 12th, China at 16th, and Italy at 17th.

The measure of economic complexity is able to closely explain differences in country income levels. Among the most complex countries, the greatest improvements in the rankings for the decade ending in 2020 have been made by the Philippines (ECI: 30th), China (16th), and South Korea (4th). Those developing economies that have made the greatest strides in improving their complexity include Vietnam (51st), Cambodia (72nd), Laos (89th), and Ethiopia (97th).

Those countries that show the fastest declines in the complexity rankings in the past decade have become increasingly dependent on commodities or failed to diversify their exports, namely Botswana (111th), Zimbabwe (114th), Ecuador (119th), and Cuba (120th). Among the most complex countries, France (19th) fell the most, having lost 6 positions in the ranking.

Looking at growth projections to 2030, three growth poles are identified. Several Asian economies already hold the necessary economic complexity to drive the fastest growth over the coming decade, led by China, Cambodia, Vietnam, Indonesia, Malaysia, and India. In East Africa, several economies are expected to experience rapid growth, though driven more by population growth than gains in economic complexity, which include Uganda, Tanzania, and Mozambique. On a per capita basis, Eastern Europe holds strong growth potential for its continued advances in economic complexity, with Georgia, Lithuania, Belarus, Armenia, Latvia, Bosnia, Romania, and Albania all ranking in the projected top 15 economies on a per capita basis.

Outside these growth poles, the projections also show potential for Egypt to achieve more rapid growth. Other developing regions face more challenging growth prospects by making fewer gains in their economic complexity, including Latin America and the Caribbean and West Africa.

The researchers place the diversity of tacit knowledge—or knowhow—that a society has at the heart of its economic growth story. This measure of economic complexity, as the diversity and sophistication of a country’s knowhow, is able to closely explain differences in country incomes. 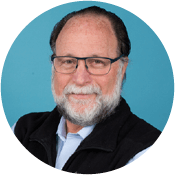 “Growth is being driven by a process of diversification to enter more, and increasingly more complex, production.”

Ricardo Hausmann, director of the Growth Lab who is Rafik Hariri professor of the practice of political economy at Harvard Kennedy School and the lead researcher of The Atlas of Economic Complexity, said, “A stylized fact of the world today is that poor countries produce few things that everyone knows how to produce, while rich countries produce many things including some things few countries know how to produce. Growth is being driven by a process of diversification to enter more, and increasingly more complex, production.”

The true value of the economic complexity measure is in its accuracy in predicting future growth, which it has been shown to do better than any other single measure in predicting growth. By identifying those countries whose economic complexity exceeds expectations based on its income level, the researchers find a strong predictor of the countries that will grow faster in the coming decade. The Atlas of Economic Complexity features data visualizations covering over 5,000 goods and services to understand the economic dynamics and growth opportunities for every country worldwide.

Initial predictions of the pandemic’s impact on a double-digit decline in global trade did not occur, as trade volumes fell less than during the global financial crisis a decade prior. The fall in trade by mid-2020 occurred more rapidly than previous shocks, but so too did trade recover more quickly, mitigating the overall effect for the year. These global patterns mask major divergence across specific countries, goods, and services.

Remarkably, China increased its export volumes in 2020, year-on-year, despite being the initial epicenter of the pandemic. Those economies dependent on service exports, particularly tourism and passenger travel, such as Jamaica and Kenya, experienced double-digit losses in export volumes.

“The pandemic marks the first time since service exports became a significant share of global trade that a shock falls more directly on services like travel and tourism,” said Hausmann. Countries with a more diversified and complex export base, such as Thailand, have been able to sustain a new shock to their tourism sector, as compared to countries where tourism is the dominant export sector.

Tim Cheston is senior manager for applied research at the Growth Lab, a program in the Center for International Development based at Harvard Kennedy School.