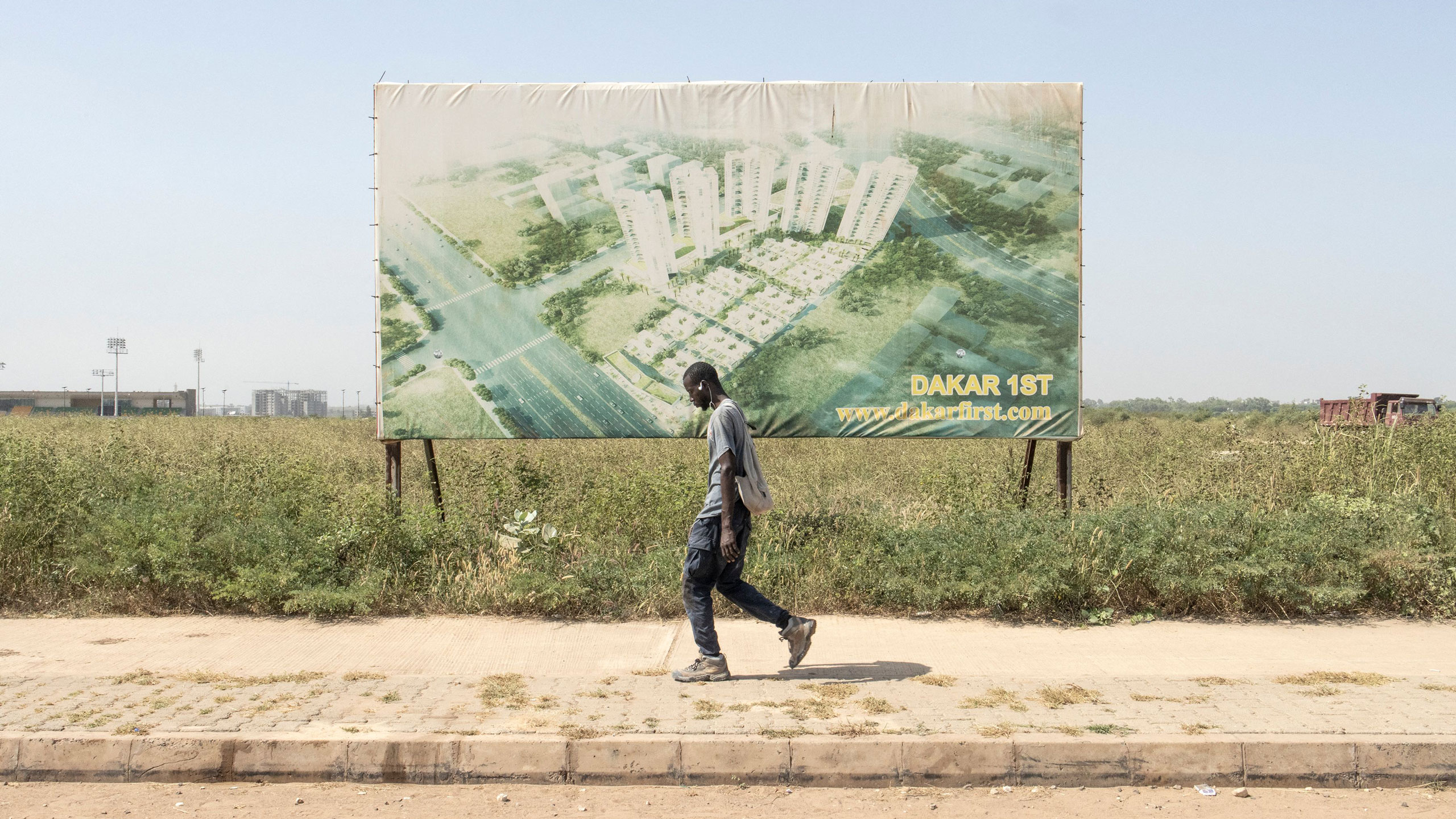 ​For three major development economists at Harvard Kennedy School, development strategy needs a wholesale rethink. Too many of the current approaches simply follow traditional approaches in which Western development agencies set the direction with little regard for local needs and strengths. And too often, the wealthy countries forget that the problems in the developing world are similar to their own. These were among the themes teased out in a recent Dean’s Discussion on international economic development, introduced by HKS Dean Douglas Elmendorf and moderated by Sarah Wald, his chief of staff and adjunct lecturer in public policy. 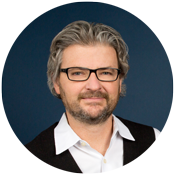 For a long, long time, we've been looking at development from the eyes of the West and from the eyes of wealthy countries.  We’ve been proposing what countries should do, and we’ve been telling them what we do, and we’ve been supporting them with our ideas. And out of the other side of our mouth, we’ve been speaking about local solutions to local problems, empowering people in their countries, building their capability. Then you had a lockdown, and none of the consultants came and none of the money flowed. We got to see which countries actually had capability and which ones didn't. And I think that the scorecard isn't good for development.

I think that’s the big problem—the way that we do it.  I think that we need to do it differently. That means shutting down a lot of what we do from the West and shutting down a lot of what we do from international development banks completely. Because I don't think that they can be trusted with actually picking up and doing it properly as we move ahead. I don't think that they've been trustworthy in doing it in the past. What we should be doing as a community of people who throw ideas out there is pushing ourselves, shifting our attention to the governments and to the people in these countries, and building their capabilities so that they don't have to be that stranded again. 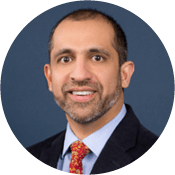 There’s a sense in which we should have more local empowerment and local development, but I also want to not over-romanticize that.  I want development to move from an idea of giving charity to an idea of making an investment.

What is failing is that we don’t view our role in the development process as an investor would view that role. We often think of ourselves as grantors, as individuals who come from a place of privilege and are helping the underprivileged. And I think that relationship is fundamentally problematic, whether we localize or not. Because even when we [listen to] local voices, it’s still a very unequal relationship because in those local conversations, the individual receiving aid is supposed to act the role of the victim.

[In the climate change debate, for example] that's a conversation where you are forcing poor countries and poor people to sell their plight and to sell their victimhood instead of saying "we are at the front lines of a global challenge, and you should invest in our solutions with us. Which means you bring your human capital in as well. You bring your technology, you bring your money, and we are bringing our resources in as well, and we’re going to co-invest together and we’re going to find solutions." And who knows, once we find a way to deal with floods in Pakistan, maybe we'll be able to deal with Florida as well. The United States faces inequality as well. So when I think about extreme wealth issues, they’re just as prevalent in Pakistan as here. 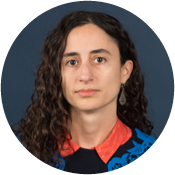 When we think about the challenges, and you’re asking the question what are developing countries facing, my answer would be very similar to what we’re talking about here in the United States.

When you talk to policymakers, one thing they’re very concerned about is the backsliding in education. The pandemic shut down education systems in many countries so there are issues about kids who left school when they were 15 or 16; will they come back? One of the big issues everybody is facing is we know early childhood programs actually make a huge difference on kids and their life outcomes. You have kids out of school during these early ages, and you think about transitioning back to school, and can you play catch up? Are you left with a generation that is handicapped in this way just because of the time they were born? What can you do to fix that?

Another set of challenges is also similar to what we’re facing in the United States, although magnified by the fact that economies aren’t as large and tax collection is harder. Many countries had to react when the pandemic hit. They spent; they did what we did. They had a fiscal stimulus; they spent on cash transfers; they spent on tax cuts to stimulate business. They were bringing in less revenue because of recessionary concerns…. And so there are all these questions about what we should do. What’s the right way to spend? How can we improve tax collection? How should we be thinking about the next couple of years with all these different shocks coming our way? How can we be thinking creatively about handling these situations?

People are people, we should stop thinking of them in these different buckets. The challenges we face in some sense as humanity are very universal. They might be more extreme or less extreme due to the circumstance of birth. But we should all be thinking creatively about solutions that make sense for us in these hard times.

How governments can prepare for crises: the lessons from COVID