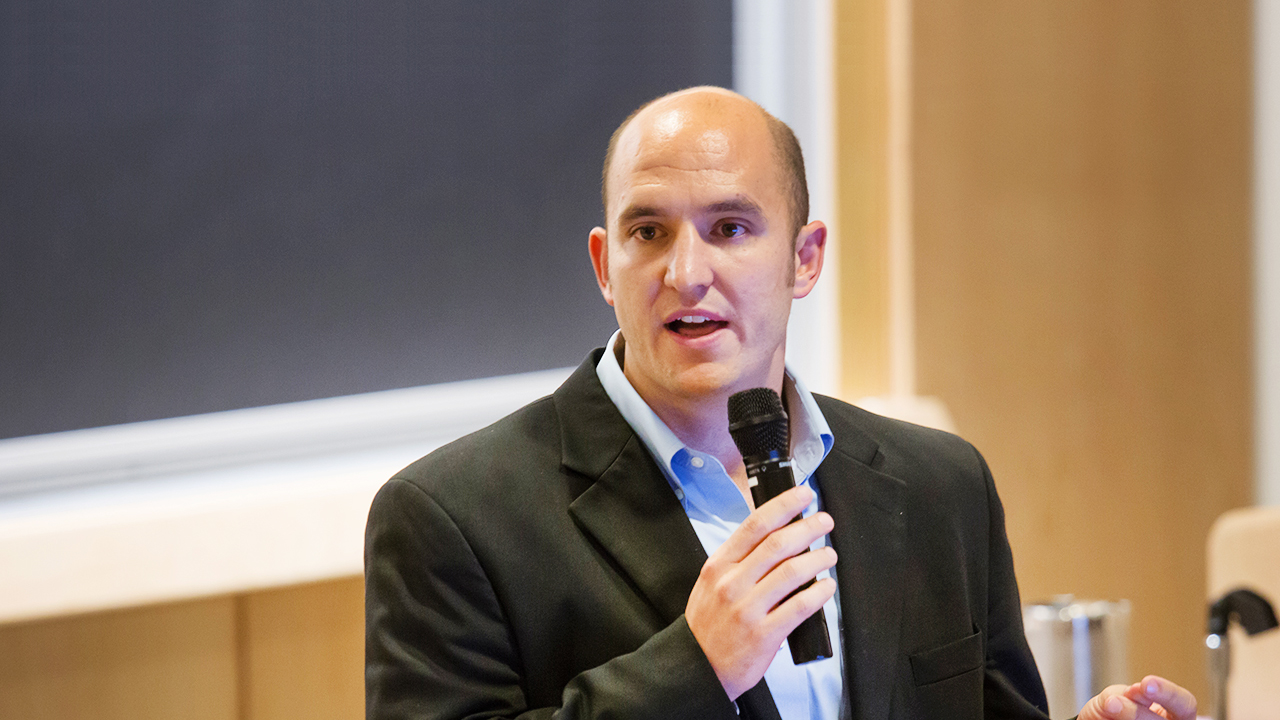 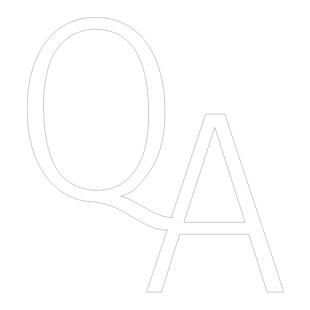 WORKING IN POLLING OUT OF COLLEGE, TODD ROGERS quickly came to the realization that there was a science of behavior change that wasn’t being used in politics. So he decided to pursue an interdisciplinary doctorate at Harvard that combined organizational behavior, psychology, economics, and political science. He returned to politics, co-founding and leading the Analyst Institute, where insights from behavioral science were used to improve get-out-the-vote drives, fundraising, messaging, and volunteer recruitment. But academia pulled him back. “As time passed,” he says, “I realized there was a need for these powerful tools to be used to help families help kids.”

Q: You began your career using behavioral science for voter engagement, but now you apply those insights to education. Why did you shift research to social support for students?

My Student Social Support R&D Lab at HKS’s Center for Public Leadership develops scalable interventions that mobilize and empower the people who care about students: parents, grandparents, coaches, peers, teachers. Students in the United States spend around 75 percent of their waking hours outside school, yet the vast majority of our resources and attention are focused on the 25 percent of time they spend in school. There’s a lot of low-hanging fruit when it comes to helping make those who care about kids more effective. It’s an asset-based view of families, as leaders such as Harvard Graduate School of Education’s Karen Mapp write.

Q: What’s the highest-impact project you have worked on in your lab?

One of the most successful interventions in the behavioral science field compares your energy use to your neighbor’s using a monthly, mail-based report. People tend to conform to the behavior of others, and this report is remarkably potent. My research shows that the effect grows over years of treatment and even partly persists after treatment is discontinued. The first education intervention I developed aimed to reduce students’ absenteeism by applying the model of the home energy reports to informing parents’ beliefs about their students’ absences. (I was initially turned on to student absenteeism by the work of Hedy Chang MPP 1989, the preeminent national advocate for measuring and improving attendance.) Across several large randomized experiments, this intervention proved to be incredibly effective—about 50 times more cost-effective than the next best known student absenteeism interventions. I have worked with school districts around the country in my outside time to implement these efforts through an organization I started called EveryDay Labs. Watching this work scale to help so many families and districts has been incredibly fulfilling.

Q: K–12 education has been tremendously affected by the COVID-19 crisis. What insights from behavioral science could be helpful to educators and families during this time?

I’ve been helping education leaders communicate more effectively, and I’m considering writing a short book project on behavioral science–informed guidelines for communicators. The most important organizing idea is that people have limited time, attention, and reading abilities, so leaders should cut words, minimize reading level, make messages skimmable, and chunk messages into a program of communications. Something the mathematician Blaise Pascal wrote to a friend captures it: “I am writing you a long letter because I don’t have time to write a short one.” I love that quote, especially because his 17 words could have conveyed the same message in just 10 words if he’d had more time: “With more time I would have written a shorter letter.”