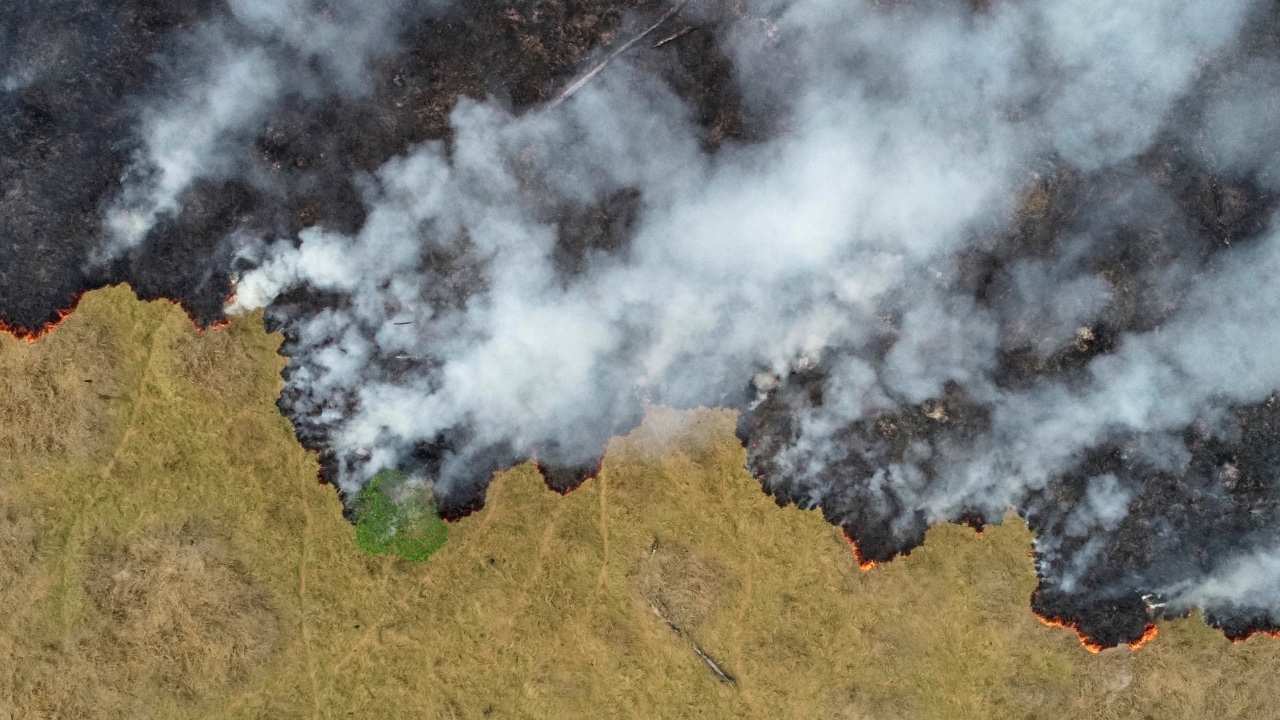 Burning down a library, interrupting progress, and a to-do list: Harvard Kennedy School faculty on the Amazon fires

We asked several Harvard Kennedy School faculty members to offer ideas and insights that might help people assess how to respond to the fires raging in the Amazon rainforest.

John Holdren, Teresa and John Heinz Professor of Environmental Policy and Co-Director of the  Science, Technology, and Public Policy Program at the Belfer Center for Science and International Affairs

“The tropical forests are the largest harvest of reservoir of biodiversity on Earth, and the Amazon comprises a large part of that. Many of the biological riches there have not even been cataloged, never mind assessed as to their potential benefits to humankind. Burning down the Amazon amounts to burning down a unique and irreplaceable library before we even know the full extent of what it contains.

That is without mentioning the importance of the Amazon to the climatic equilibrium of most of South America, never mind to the indigenous people who live there. President Jair Bolsonaro evidently has the power as well as in the inclination to destroy the Amazon, but if he does so his name will live in infamy all across the planet.”

Nicholas Burns, Roy and Barbara Goodman Family Professor of the Practice of Diplomacy and International Relations; Faculty Chair of the Future of Diplomacy Project and the Project on Europe and the Transatlantic Relationship

"This summer's raging fires in the Amazon are first and foremost a crisis for Brazil and its new government's policy of weakening dramatically the country's environmental safeguards. But, given the importance of the Amazon to the global environment, the fires and the damage being done to the Amazon's ecosystem are an urgent matter for all people and all countries.

That is one reason why President Jair Bolsonaro's rejection of the G-7's offer of financial and technical help to Brazil for the Amazon is so disappointing. His responsibility is to put aside bruised pride and to accept the international help that Brazil so clearly needs.

President Donald Trump is not immune from criticism on the Amazon issue, as well.  It was plain dereliction of duty for him to have skipped the G-7's meeting on climate change and the global environment in Biarritz. The administration's decision to reduce restrictions on methane compounds the problem and is a betrayal of the American people's need for a government that puts clean air and the fight against Climate Change first."

“Any sensible discussion about the current burning in the Amazon needs to be seen in historical and global context. Forests have always burned, and we humans have always burned them, both by accident and for our own gain. Today’s Amazonian fires definitely warrant concern.   But deforestation and related burning today have declined significantly compared with the late 1980s and early 1990s, when concerted efforts by the people of Brazil, other countries of the Amazon, and the international community drove substantial decade-long improvements.

The most distressing aspect of the current situation is that we seem headed back to the bad old days. The consequences will include significant damage to the livelihoods of indigenous peoples, local forest users and smallholder farmers as well as to biodiversity and to climate (but not to global oxygen, as some media hype has suggested). In the worst case, a rapid and irreversible “flip” of parts of Amazonia back to savannah-like conditions cannot be ruled out.

What is to be done? Interestingly, many of the most important actions for the situation in Amazonia are ones that we in the United States should be taking here at home as well. They include:

“The Brazilian Amazon is no longer a pristine forest; it is home to roughly 30 million people, including two very different groups now burning the trees to clear land. First are the poor who came in as squatters to make a living by growing crops and grazing cattle on small farms. Second are less-poor Brazilians who have come in to pursue damaging commercial ventures, such as large-scale cattle ranching.

This second group has recently been emboldened by the retrograde policies of President Jair Bolsonaro, interrupting the noteworthy progress made by previous governments. From 2004 to 2012, deforestation in Brazil declined by 70%, and half of the Brazilian Amazon became at least nominally protected from deforestation under federal law. Even with the increase seen so far this year, deforestation remains at only one-quarter of the 2004 peak. As Professor Roberto Mangabeira Unger at Harvard Law School has suggested, outsiders wishing to assist Brazil might consider working through state governors if necessary, to help bring predatory land grabbing under control.

Just pointing fingers won’t be a good idea, especially for Americans. The United States should focus instead on replacing its own retrograde president, and on reducing its own annual greenhouse gas emissions, which remain six times as high as those of Brazil.”

A Clean Plate: JoAnne Berkenkamp MPP 1990 says if you eat, you are part of the solution

Featured Case: Negotiating Toward the Paris Accords: WWF & the Role of Forests in the 2015 Climate Agreement