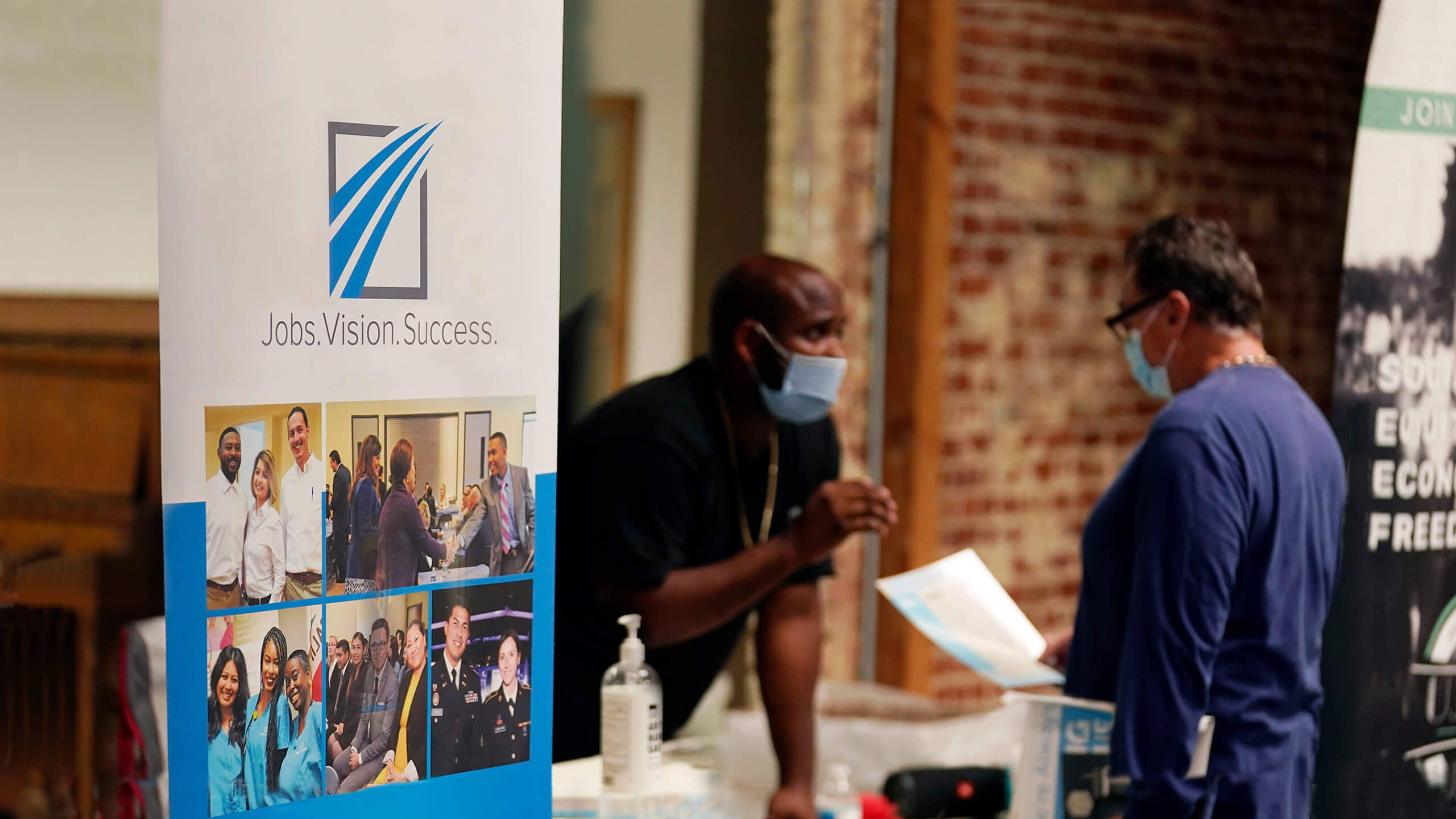 Sandra Susan Smith and Christopher Herring find that ‘banning the box’ is just the beginning.

New research co-authored by Sandra Susan Smith and Christopher Herring seeks to inform fair chance hiring policies for individuals with arrests or criminal records  and policies on equal employment. Their policy brief, “The Limits of Ban-the-Box Legislation,” addresses legislation that was designed to remove employment barriers for formerly incarcerated individuals by deleting a standard box on a job application asking about a criminal record. The policy, called Ban the Box (BtB), has been adopted by 36 states to date. “The study, which helps us to understand BtB’s effectiveness from the perspective of job seekers who are justice-involved, highlights the potential promise and shortcomings of such policies,” said Smith.

Surveying 351 probationers in the San Francisco Bay Area, Smith, the Daniel and Florence Guggenheim Professor of Criminal Justice and the Carol K. Pforzheimer Professor at Harvard’s Radcliffe Institute, and Herring, a postdoctoral fellow at Harvard, found that while BtB did increase callback and hiring rates, the success was limited and in some cases, discriminatory. Their findings, published by the UC Berkeley Institute for Research on Labor and Employment, noted three areas of concern.

First, few job seekers with a criminal record—just 20%—even knew about Ban the Box. While BtB is designed to benefit job seekers, those who are unaware of it will have difficulty reaping the benefits. Smith, who is also faculty director of the Kennedy School’s Program in Criminal  Justice Policy and Management, and Herring also found that among respondents who learned about the policy for the first time from taking the survey, 47% said they would devote more time and energy to a job search. 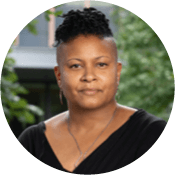 “Our in-depth interviews reveal that to the extent that these job seekers continue to perceive discriminatory treatment by employers, many will understandably turn away from work in the formal economy.”

The second finding discovered that despite BtB, discrimination against individuals with criminal records persist. Ninety-five percent of respondents who experienced discrimination said it took place after they submitted applications. Respondent feedback indicated discrimination came in many forms. For example, an employer can ask for a clean driving record or valid driver’s license, despite the job requiring no driving. Some employers purposely used old applications that still had the “box,” despite the new legislation.  And while BtB prohibits employers from “discriminating against applications for any arrests that did not result in convictions and for any convictions older than seven years,” many respondents reported ongoing instances of bias: 53% of survey respondents reported that employers asked about a criminal record during the interview, and 43% reported background checks were performed before the interview.

And finally, the researchers found that the success rate of the BtB policy appeared to be dependent on the race of the job seeker. As one Black respondent said, “I’ve seen [the policy] only give passes to the white [applicant] who has a record and [employers] say ‘OK, he can clean up his act.’” Another said, “if a [white person] has a criminal record, something must have gone wrong, there is story there.”

Smith and Herring concluded that the Ban-the-Box legislation can be strengthened in several important ways. One key recommendation is doing more to educate the public on the policy, the rights of the formerly incarcerated, and what applicants should expect from potential employers. The authors further suggest the need for more comprehensive fair chance policies, such as eliminating or sealing criminal records, or as a California law did in 2021, granting automatic relief for many arrests not resulting in conviction or for misdemeanor convictions. Smith and Herring found that steps to benefit Black job seekers specifically, many facing formidable barriers through no fault of their own, are needed. “Our in-depth interviews reveal that to the extent that these job seekers continue to perceive discriminatory treatment by employers (a perception that is consistent with findings from natural experiments on the subject), many will understandably turn away from work in the formal economy,” Smith said. “Especially if mechanisms to hold employers to account for discrimination against people with criminal records continue to be as weak as they are.”