Research shows racial bias is real. Are we ready to talk about it? | Harvard Kennedy School
Skip to main content 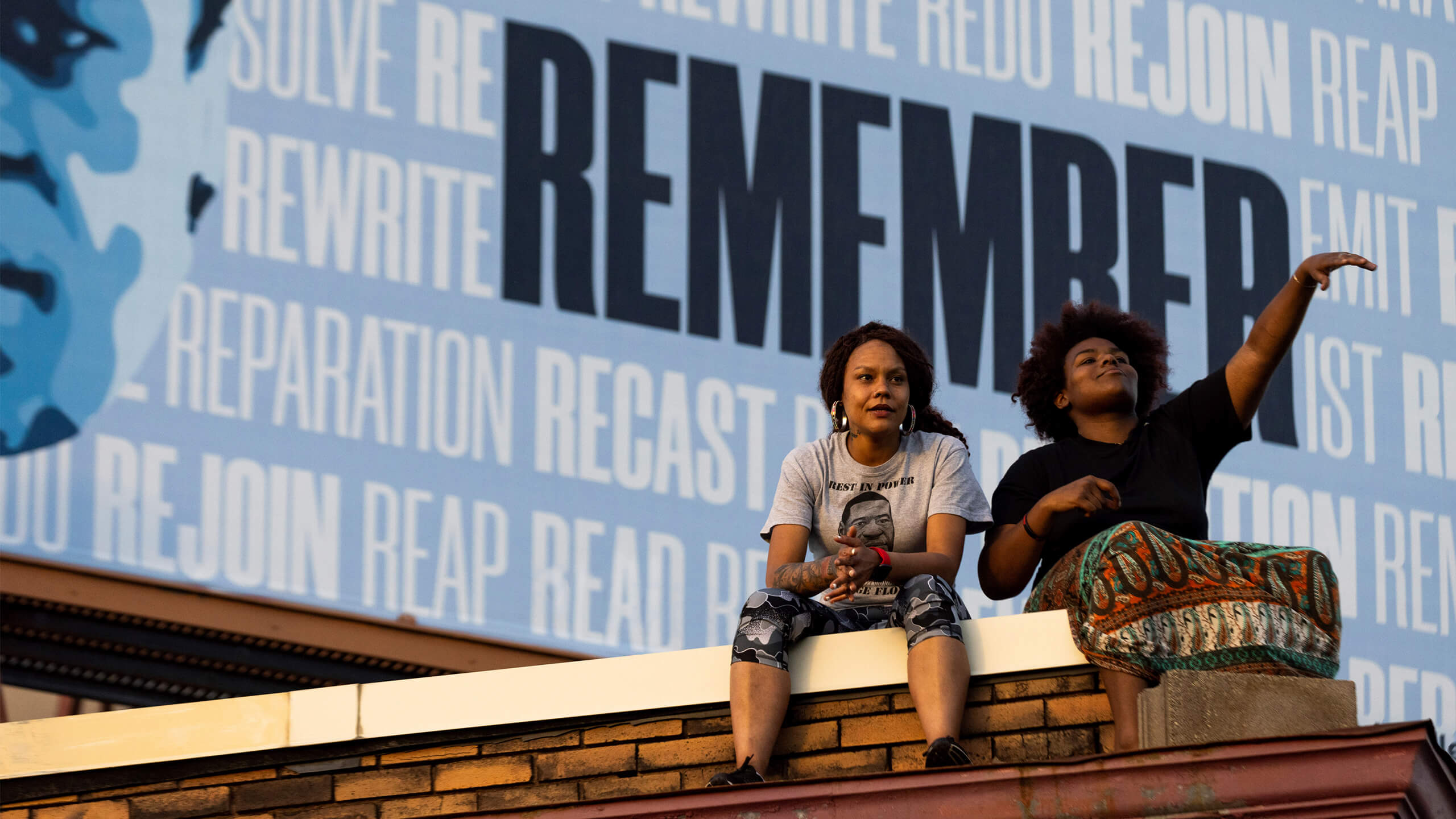 Research shows racial bias is real. Are we ready to talk about it?

HKS faculty member Robert Livingston hopes his book, The Conversation: How Seeking and Speaking the Truth About Racism Can Radically Transform Individuals and Organizations, will start the discussion.

Robert Livingston began his talk for the HKS Executive Education program last month with a startling fact: in a study to identify racial bias in a systemic way, researchers Michael Norton, of Harvard Business School, and Samuel Sommers, of Tufts University, found that white people believe there is more racism against them in American society than there is against Black people. “I’ll say that one more time,” Livingston, an HKS lecturer in public policy, emphasized. “White people now believe that there's more racism against white people than there is against Black people. Black people don't agree.”

The emphasis was notable, as the webinar on promoting racial equity took place just days after a horrific mass shooting in Buffalo, New York, that left 10 people dead. The shooter was a self-described “great replacement” theorist, believing nonwhite populations are trying to replace white people.

When participants of the Norton-Sommers study were asked about racism in the 1950s, both Blacks and whites agreed there was a lot of racism against Black people and almost none against white people—a contrast to attitudes about current-day racism. Livingston noted the importance of this shift in perception. “We already have a problem,” he said. “We can’t agree on whether there is a problem or to whom the problem is directed.”

Fortunately, Livingston said, the social sciences have many methodologies to research and assess bias. “The very first step to solving any problem is being aware that in fact a problem exists,” he said.

The research is the basis of his book, The Conversation: How Seeking and Speaking the Truth About Racism Can Radically Transform Individuals and Organizations, in which Livingston creates a framework to talk about racial equality. The first step, according to Livingston, is problem awareness. “That may sound pretty straightforward,” he said, “but there are many situations in which individuals are not aware that a problem exists, either because they're in denial, because they don't want to know, or because they simply don't have the information”.

The next step, root cause analysis, identifies what is causing the problem. This is more than an intellectual exercise: "Understanding the underlying cause of the ideology will give you greater insight into how to address it,” he explained.

Empathy, the next step, assesses how much you care about the problem. “There are individuals who may not care very much about racism, assuming that they understand that it exists and understand the underlying systemic and individual causes,” he said. “They can simply feel that it does not affect them, and so therefore they have no skin in the game.” 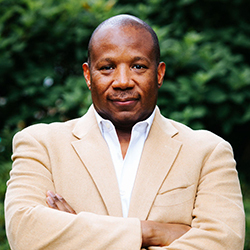 “At the Kennedy School, we like to think of the learning zone as being nestled between the comfort zone and the danger zone.”

But, assuming people understand the problem and are concerned enough to do something, what can be done? The next two steps, strategy and sacrifice, involve solutions and action—what you are willing to do to get to a solution.  And often the actions involve changing institutional behaviors. Livingston outlined the directions. “There are individual-level approaches that are geared towards changing people's hearts and minds,” he said. “There are cultural-level approaches that are aimed at shifting social norms, which are informal rules about what is appropriate or inappropriate in each situation.”

And then there are institutional level policies which change how laws, policies, practices, and procedures operate within an organization. “I want to argue that racism is not really about individuals; it's more about systems.” This is where Livingston feels change is necessary, even if it is not comfortable.

“At the Kennedy School, we like to think of the learning zone as being nestled between the comfort zone and the danger zone. You don't want to make people feel so threatened and traumatized that they shut down. That's the danger zone. But you don't want people to feel so comfortable that they're not pushing themselves because they will never enter the learning zone, he said.”

And he feels institutional change requires societal support, especially from those in the media. "I think the media hasn't really taken people into the learning zone,” he explained. “It's really preoccupied with keeping people in the comfort zone. And that's a mistake in my opinion. I think that undermines the transmission of truth, because truth often involves grappling with uncomfortable facts that contradict one's assumptions about the way the world works.”

Livingston prefers to be hopeful rather than optimistic. As a scientist, he doesn’t know if positive things will happen in the future, but he knows positive things can happen. “I think racism is a solvable problem. Whether it will be solved or not remains to be seen, but I am absolutely convinced that it is a solvable problem just as obesity or smoking are solvable problems,” he said. It may not be easy, and it may require changes in habits or lifestyle and constant effort and vigilance, but it can be done.

While Livingston acknowledges a solution to racism is a difficult thing to achieve, he doesn’t want that to stop our quest for it. "I want people to realize that your job is not to boil the ocean, because that's an insurmountable challenge. Your job is to boil the water in your pot or kettle and then dump it into the ocean.” he said. “And with a community full of pot boilers, the ocean will simmer. We just have to work together and be invested in this solution to the problem.”

Livingston is the faculty chair of two HKS Executive Education programs, the on-campus Strategies For Building And Leading Diverse Organizations program and the online Promoting Racial Equity in the Workplace program.

Sustainable Change Toward Racial Equity: Behind the Book with Robert Livingston