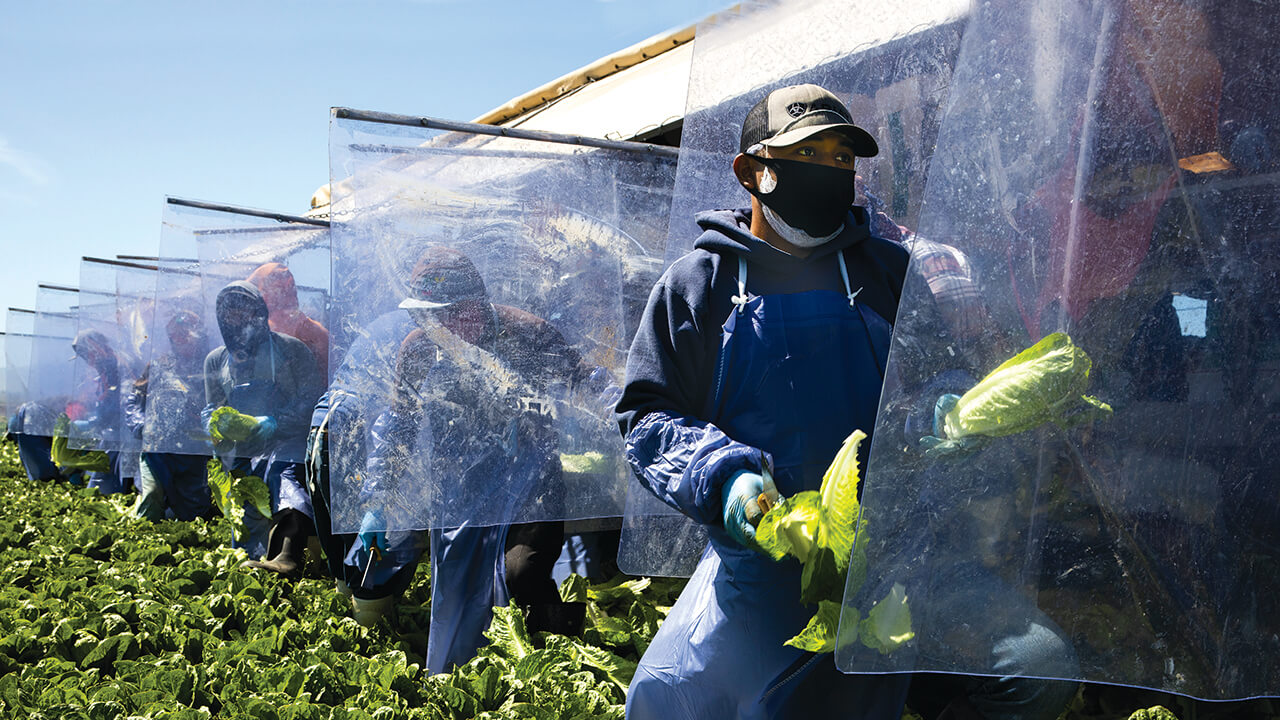 Teasing out the disruptive effects of globalization

Professor Gordon Hanson pursues a lifelong fascination with the movements of people, the evolution of labor markets, and why place matters.

Gordon Hanson joined Harvard Kennedy School this year as the Peter Wertheim Professor in Urban Policy. His work addresses problems at the knotty intersection of economics, international trade, and immigration—problems that feel especially relevant and complex now as the coronavirus epidemic lays bare the interconnected nature of our world. We caught up with Professor Hanson to learn about the experiences and ideas that drive his teaching and research.

I work at the juncture of international economics, labor economics, development economics, and urban economics. My research delves into how economic interactions between regions and nations affects the well-being of society. One of the big things I’ve tried to understand is how globalization changes labor-market outcomes for workers in the United States and other countries. Globalization—by which I mean expanded flows of trade, capital, and labor between countries—has been an incredible force for wealth generation worldwide. However, it’s also been a disruptive force for many people and in many communities. Whereas access to new global markets has allowed places like Boston and Silicon Valley to become technological powerhouses, it has brought factory closures and job loss to manufacturing centers in the U.S. Midwest and Southeast and to similar regions in other advanced economies. Part of my research has been focused on trying to understand the dimensions of those disruptions. I also study the causes and consequences of international migration. I’ve spent a good chunk of my career trying to understand the forces that motivate people to move from one country to another and how these labor flows transform both sending and receiving regions. 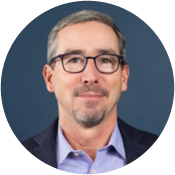 "Place matters in terms of your material well-being. Where you live has an outsized impact on the quality of jobs available to you and your capacity to enjoy the benefits of globalization and technological progress."

Q: What surprising things have you come across in your work?

One thing that's been surprising to me is that in many regions hard hit by global competition—which often see dramatic reductions in employment—workers don’t leave. We’ve long had this notion that the United States labor market is dynamic and flexible, such that if we lose jobs in one part of the economy, we’ll simply create jobs in another part of economy. Workers will relocate from one place to another in response. Yet, as we’ve come to appreciate the adverse impacts of globalization, we’ve seen that job loss tends to persist over extended periods of time. Relatively few workers migrate out and relatively few new firms open up shop to hire displaced labor. Job loss ends up creating concentrated and long-lived pockets of disruption in large part because people don’t move out of declining regions. If we want to find solutions to the persistent regional economic divides that exist in the United States, we need to start with the idea that we must generate new employment in distressed places, rather than thinking that we can convince people in distressed places to move somewhere else.

Q: You’re teaching “Urban Economic Policy” (SUP-680). What is the most important thing you want students to take away from your class?

Place matters in terms of your material well-being. Where you live has an outsized impact on the quality of jobs available to you and your capacity to enjoy the benefits of globalization and technological progress. If we want to create a vibrant economy and with widespread economic opportunity, it is essential that economic growth and development be as regionally inclusive as possible.

Q: How have your life experiences influenced your academic direction?

When I was a child, my parents were mission doctors working in northern Thailand. I grew up learning about how modern medicine can help address health challenges in parts of the world that—at least at that time—had poorly developed health systems. How do we deal with the challenges of infectious disease? How do we bring new technology to communities where people may not be comfortable with modern methods? We moved back to California in 1970 to live in Fresno County, which would see one of the largest influxes of immigrant workers anywhere in the country. On a personal level, immigration changed who I went to school with; at a community level, immigration allowed Fresno to grow and prosper. While immigration added cultural richness and diversity, it also created social tension within the community—between rival schools and between rival groups within schools. Without necessarily articulating it or thinking about it analytically at the time, I grew up surrounded by the impacts of globalization. Later, when I encountered economics in college, I realized, “Wow, you know, I can use this to understand the stuff that I’ve lived through.”

Immigrant agricultural workers critical to U.S. food security amid COVID-19 outbreak harvest romaine lettuce on a machine with heavy plastic dividers that separate workers from each other in Greenfield, California.

Macroeconomic Effects and Policy Responses for the COVID-19 Crisis