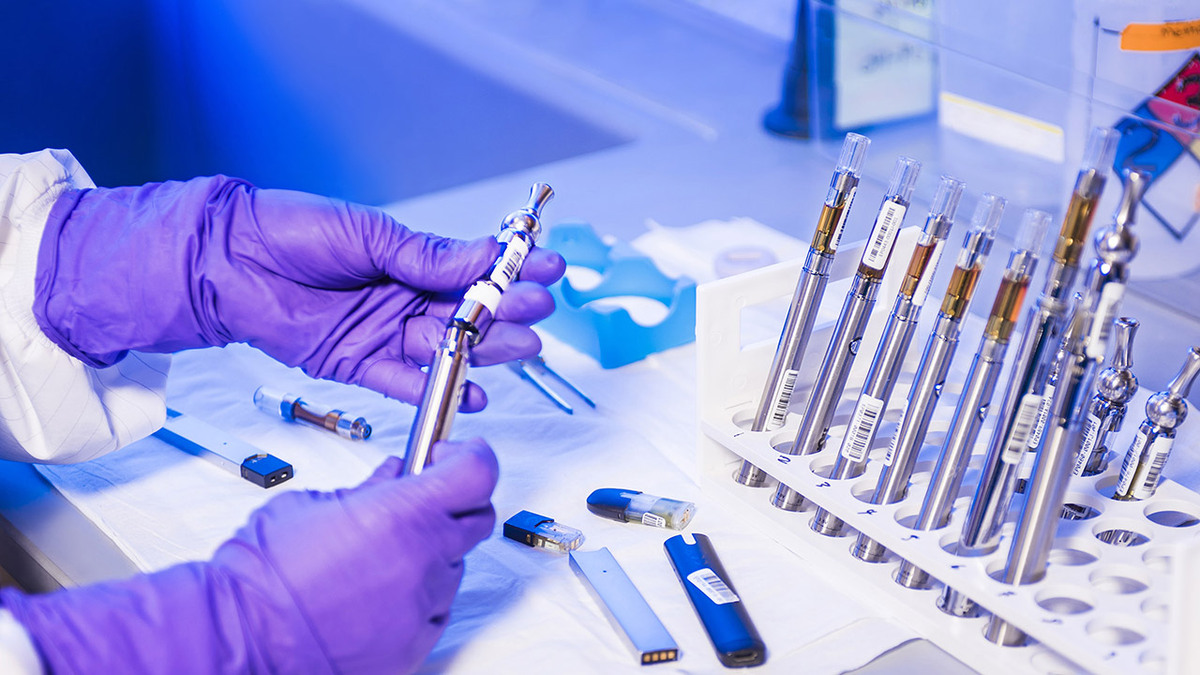 Fallacies, hard truths, and lessons learned from the global response to COVID-19

Researchers from Harvard and other universities are comparing what went right and what failed in 18 countries’ handling of the pandemic.

Researchers from Harvard, Cornell, and dozens of other universities around the world are conducting an ongoing analysis to compare 18 nations’ responses to the COVID-19 pandemic to determine what worked, what fell short, and why. In their interim report, the scholars have identified “five fallacies,” including the notion that politics takes a back seat to policy in a crisis (amid COVID-19, it did not). And the report concludes with “five hard truths,” among them that resilience is more important than having a detailed response playbook.

Sheila Jasanoff, the Pforzheimer Professor of Science and Technology Studies at Harvard Kennedy School, is one of two co-principal investigators, along with Professor Stephen Hilgartner of Cornell. Jasanoff directs the Program on Science, Technology and Society, based at the Kennedy School, and her work focuses on the role of science and technology in the law, politics, and policy of modern democracies. A Harvard post-doctoral fellow in the program, Onur Özgöde, is one of the five co-authors.

Jasanoff and Hilgartner presented the interim report in January at the Futures Forum on Preparedness, hosted by Schmidt Futures, which is funding the research with the National Science Foundation. In all, more than 60 researchers from 38 research institutions are participating in comparing the handling of the pandemic in the countries involved in the study.

Jasanoff told the conference attendees that the Comparative Covid Response (CompCoRe) study proved to be “a gateway into a series of puzzles that we were not expecting to find.” She described “puzzles, paradoxes, and divergences” that emerged in looking at how countries responded, including the differences between how effectively countries were predicted to respond versus what really happened on the ground.

In his keynote address, Tedros Adhanom Ghebreyesus, director general of the World Health Organization, welcomed the comparative study, saying, “Your work is helping to unravel why compliance with public health guidance was high in some places and low in others.” 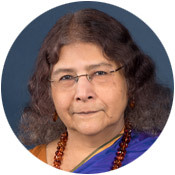 “While we all hope the end is in sight, the world is far from presenting a united front against the ravages of the pandemic.”

The CompCoRe study calls out three linked facets of nations’ responses: how the health system, the economic system, and the political system in a country combine to define the overall response. The interim report includes case studies on each country, exploring differences in the handling of those three elements of the COVID response. And then the researchers drew together the findings from individual national responses to assess the broad patterns of responses to the pandemic.

“The results are in many ways startling,” Jasanoff said. An initial finding was that countries conformed to three types that the researchers termed containment, consensus, and chaos. Containment countries did best at controlling impacts in all three arenas—health, economy, politics—whereas chaos countries failed in each. Consensus countries maintained economic and social cohesion during the first phase of the pandemic.

Jasanoff noted that even though the United States ranks first in preparedness, resources, and expertise, the country led the world in the numbers of deaths and had almost 2,000 times as many COVID cases per million as Taiwan. Why? The report says divisive, distrustful American politics was one reason. Countries with a strong sense of collective responsibility did better.

The researchers identified five fallacies that sound a cautionary note for the future:

As vaccine rollout takes center stage in national responses, new variants pose renewed challenges to public health, and pandemic fatigue grows, the research team will focus more on how resilient societies prove to be in managing the long-term impacts of a year-long crisis. Jasanoff observes that issues such as unequal access to vaccines and disparities in health and economic outcomes, within as well as between countries, will compound the problems already faced by political and public health authorities.

“While we all hope the end is in sight,” she said, “the world is far from presenting a united front against the ravages of the pandemic.” Referring to the project website, she said, “Watch this space.”

Was 'Science' on the Ballot? Labeling Dissent as 'Anti-Science' is Bad Social Science and Bad Politics

We should all be science critics - Q&A with Sheila Jasanoff