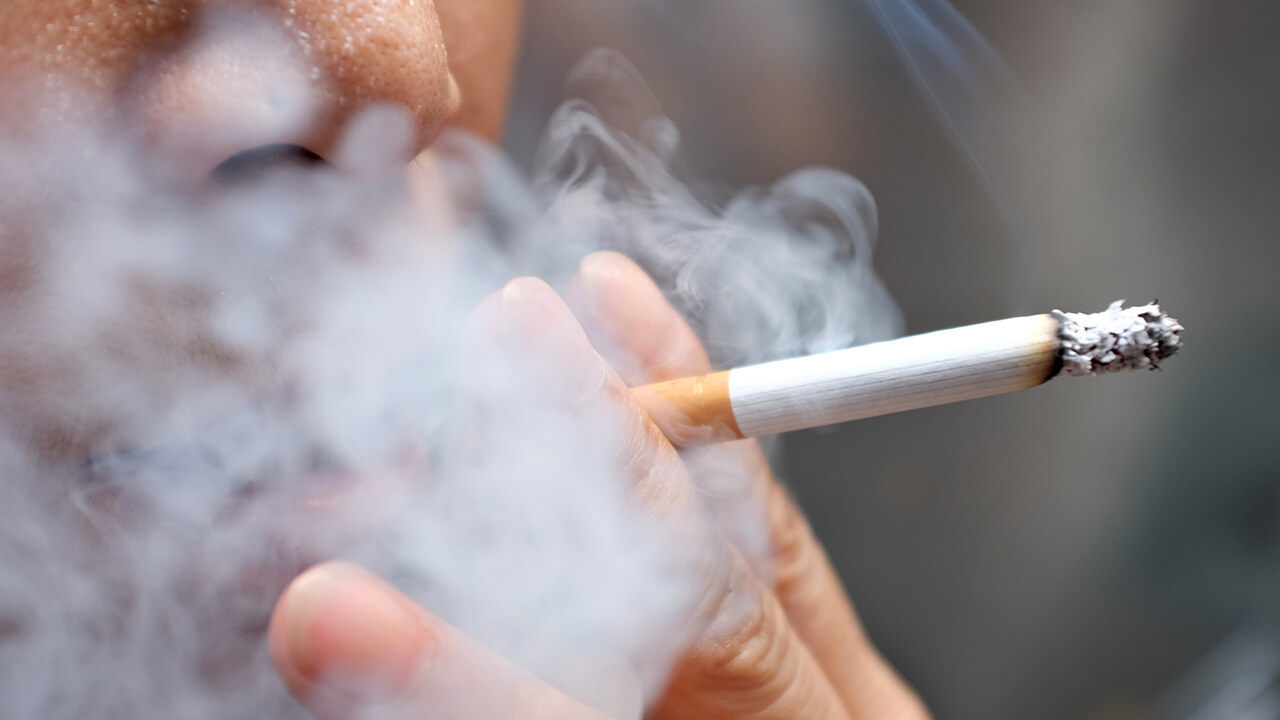 In four integrated studies, researchers find sadness, more than other negative emotions, heightens craving to smoke and likelihood of relapse

What drives a person to smoke cigarettes—and keeps one out of six U.S. adults addicted to tobacco use, at a cost of 480,000 premature deaths each year despite decades of anti-smoking campaigns? What role do emotions play in this addictive behavior? Why do some smokers puff more often and more deeply or even relapse many years after they've quit? If policymakers had those answers, how could they strengthen the fight against the global smoking epidemic?

A team of researchers based at Harvard University now has fresh insights into these questions, thanks to a set of four interwoven studies described in a new report published in the Proceedings of the National Academy of Sciences: The studies show that sadness plays an especially strong role in triggering addictive behavior relative to other negative emotions like disgust.

The studies range from analysis of data from a national survey of more than 10,000 people over 20 years to laboratory tests examining the responses of current smokers to negative emotions. One study tested the volume and frequency of actual puffs on cigarettes by smokers who volunteered to be monitored as they smoked. While drawing from methodologies from different fields, the four studies all reinforce the central finding that sadness, more than other negative emotions, increases people's craving to smoke.

"The conventional wisdom in the field was that any type of negative feeling, whether it's anger, disgust, stress, sadness, fear, or shame, would make individuals more likely to use an addictive drug," said lead researcher Charles A. Dorison, a Harvard Kennedy School doctoral candidate. "Our work suggests that the reality is much more nuanced than the idea of 'feel bad, smoke more.' Specifically, we find that sadness appears to be an especially potent trigger of addictive substance use."

Lerner is the first tenured psychologist on the faculty of the Kennedy School. She was the chief decision scientist for the U.S. Navy in 2018–19. Lerner has studied the impact of emotions on decision making since the 1990s, examining issues including whether generalized negative emotions trigger substance abuse or whether a subset of specific emotions such as sadness are more important factors in addiction.

The other co-authors include Ke Wang, a doctoral student at the Kennedy School; Vaughan W. Rees, director of the Center for Global Tobacco Control at Harvard T.H. Chan School of Public Health; Ichiro Kawachi, the John L. Loeb and Frances Lehman Loeb Professor of Social Epidemiology at the Chan School; and Associate Professor Keith M.M. Ericson at the Questrom School of Business at Boston University. The work was funded by grants from the National Science Foundation and the National Institutes of Health.

Here are further details on the techniques and key findings of the four studies:

Lerner said the research team was motivated in part by the deadly realities of smoking: Tobacco use remains the leading cause of preventable death in the United States despite five decades of anti-smoking campaigns. The global consequences are also dire, with 1 billion premature deaths predicted across the world by the end of this century.

"We believe that theory-driven research could help shed light on how to address this epidemic," Dorison said. "We need insights across disciplines, including psychology, behavioral economics and public health, to confront this threat effectively."

The Decision Scientist: Kennedy School Professor Jennifer Lerner is teaching the military how to harness the science of judgment and decision making