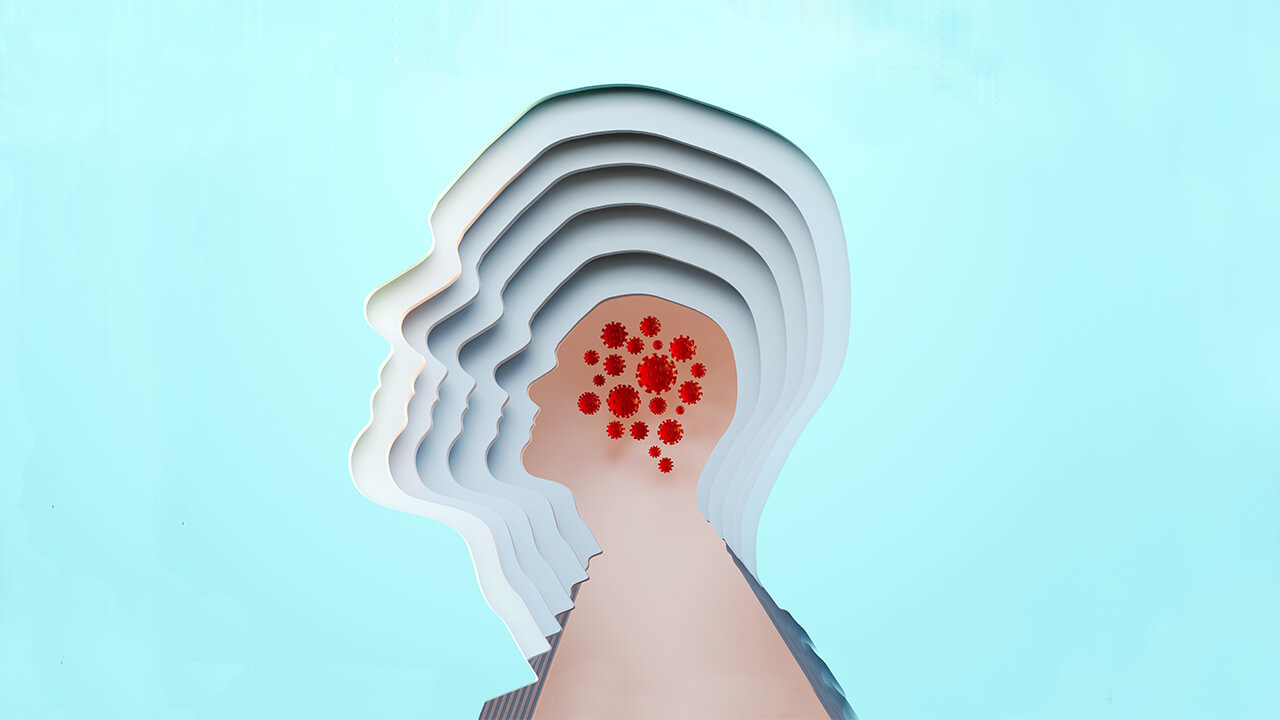 Researchers from Harvard, Stanford, and other universities find that “reappraisal” strategies can make people across the globe more resilient.

Over the past year, researchers from scores of countries joined together to study whether interventions to mitigate negative emotions and increase positive emotions could improve psychological resilience and help people respond better to adversity.

Their findings, released Monday in a paper in Nature Human Behaviour show that using a simple method to help people think differently about their situations improved their emotional response. That emotion regulation strategy, known as reappraisal, “consistently reduced negative emotions and increased positive emotions” among the study’s participants. “Importantly, the effects of the intervention were not meager,” helping ease the emotional toll caused by lockdown and self-isolation.

“The findings demonstrate the viability of creating scalable, low-cost interventions for use around the world to build resilience during the pandemic and beyond,” the authors report.

The study also included co-authors from the Psychology Science Accelerator, a global network of more than 500 psychological science laboratories in dozens of countries. The accelerator coordinates data collection for selected studies and pools expertise and capacity to gather and process huge volumes of data. Nearly 400 researchers from around the world contributed to the work.

For the reappraisal study, the authors collected nearly 28,000 responses from May to October 2020 from participants in 87 countries. That breadth allowed the researchers to test emotional responses in varying circumstances of lockdown among people from different cultures and across a wide spectrum of income and education levels.

It was the largest cross-national study to date of the well-researched topic of reappraisal. The authors write that “the findings reveal the generalizability of reappraisal effects across many countries/regions even in the contact of substantial, protracted stressors.”

How reappraisal can help us cope with COVID-19

As a measure of potential practical impact, the data revealed that the magnitude of emotional benefits driven by reappraisal were equal to, or even greater than, the emotional harms caused by such extreme conditions as being in lockdown or self-isolation during the pandemic.

Study methods included showing participants photos about the pandemic and measuring their emotional responses after learning reappraisal techniques briefly (~5 minutes) in an online survey and comparing the findings to the responses of an active control group (reflecting on thoughts and feelings) and a passive control group (responding naturally) that did not learn any reappraisal techniques.

The authors also tested two methods of reappraisal intervention, namely reconstrual and repurposing. Reconstrual involves changing how a person construes or mentally represents a situation to change the emotional response. The other method, called repurposing, calls for focusing on a potentially positive outcome to change the emotional response, such as thinking that the pandemic helps us recognize who are the most important people in our lives.

“The findings demonstrate the viability of creating scalable, low-cost interventions for use around the world to build resilience during the pandemic and beyond.”

Importantly, they also found that the improved emotional response to the pandemic did not reduce subjects’ intentions to practice preventive health behaviors. One expectation going in was that improved emotions about the pandemic might encourage people to let their guard down about prevention. The data did not bear out that concern.

For those in the behavioral sciences, the study’s analysis of the two forms of reappraisals offers nuanced insights into those specific interventions. But for policymakers, the primary takeaway is the broader conclusion that reappraisal interventions work—and are worth investing in where resilience is important for public welfare.

For all those who seek to help others respond to emotionally distressing events with resilience, the study provides clear, low-cost, scalable strategies. Rather than rely on intuition or anecdotal evidence, public health leaders can now rely on hard data from scores of countries documenting that reappraisal heightens improvements in emotional resilience.

“Essential workers, nurses and doctors, students, patients, and many other populations whose work and life are highly affected by the pandemic could potentially benefit from reappraisal interventions,” the authors write. “Because these interventions are inexpensive, brief, and scalable, they could be implemented through a variety of media and communication mechanisms, such as advertising campaigns, speeches, courses, apps and mobile games.”

Stopping the next pandemic

“Where the dead lie thicker”