Working at the intersection of health and economics, Professor Marcella Alsan is helping the world prepare for the next time | Harvard Kennedy School
Skip to main content 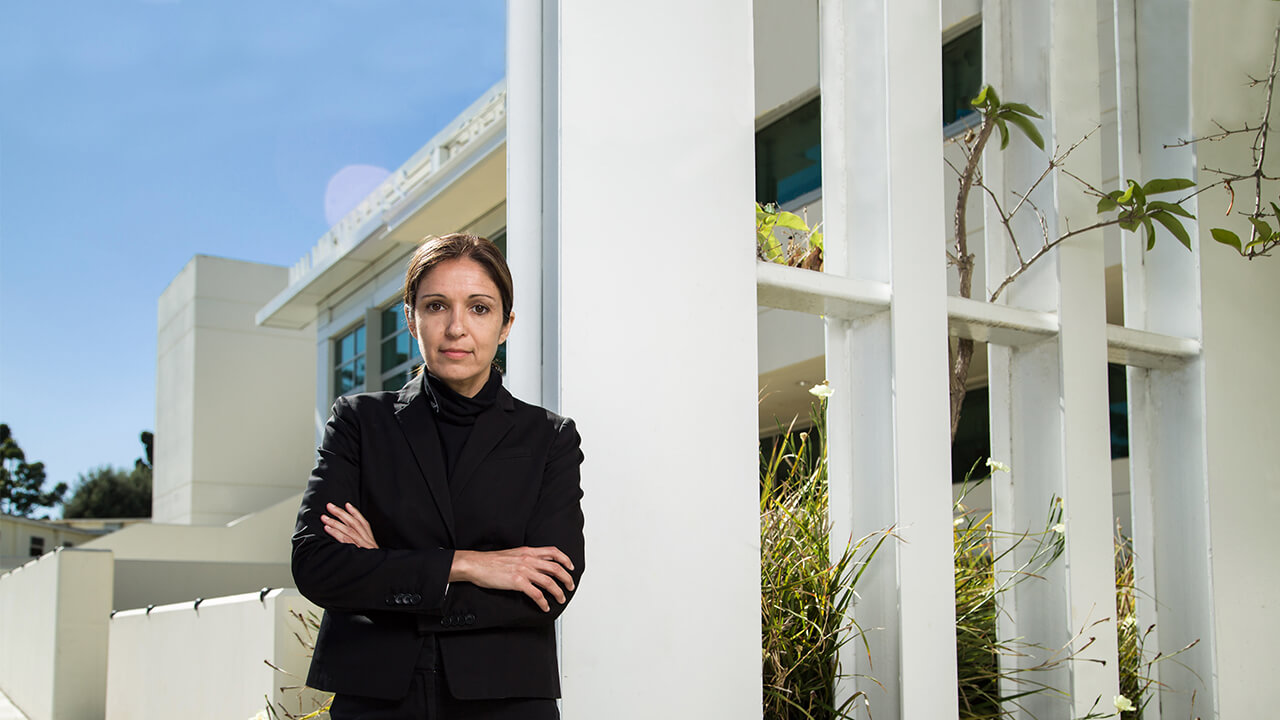 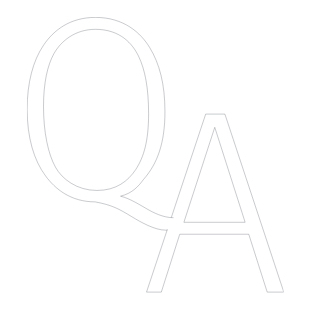 MARCELLA ALSAN is a professor of public policy at Harvard Kennedy School, an applied microeconomist, and a medical doctor specializing in infectious diseases. Her research explores the relationship between public health and socioeconomic disparities. She teaches SUP-518, “The Economics of Infectious Disease,” which uses economic models and tools to analyze responses to infectious disease.

Q: You’ve said that avoiding infectious diseases is “almost a luxury.” What do you mean by that?

Infectious diseases tend to most affect those who are least well-off. Disease risk is heightened by lack of nutrition and interaction with other underlying comorbidities, and it’s also made worse by a lack of timely access to high-quality medical care. Those who live in high-density locations, rely on public transportation, and cannot telecommute are less able to avoid infection. So being able to avoid disease—to work from home, purchase disinfectants, and physically distance from others, for example—is a luxury not everyone can afford.

Q: What have history and COVID-19 taught us about the need for a government role in vaccine production and distribution?

History has taught us a couple of things: one is that infectious diseases should be respected—they are not a relic of the past or something just for people who are not in the United States; the other is that pandemics underscore the importance of governance. Infectious diseases have the characteristic of being a classic negative externality (a cost borne by those who have no choice in the matter), and the government needs to be involved to correct the inefficiencies created by consumers and producers, such as pharmaceutical firms. We need to reflect on how the government can best message to at-risk communities, coordinate across sectors, and build emergency production capacity for the next pandemic or mutant strain—all while respecting innovation incentives.

“History has taught us a couple of things: one is that infectious diseases should be respected—they are not a relic of the past; the other is that pandemics underscore the importance of governance.”

Q: Why is it important for the United States to invest in the capacity to play a leading role in responding to pandemics—not just at home but also abroad?

Hopefully, we now appreciate the need for flexibility for a country such as the United States to be able to share a lifesaving technology internationally. This not only keeps the U.S. population safer but helps extend our soft power around the world. There are a lot of great ideas about how to get this done, since it involves a collaboration of the private sector, the public sector, activists, lawyers, economists, and more. We’ve now seen the way that National Institutes of Health research has paid off, not only through direct grants but through the training of talented researchers, including those who worked for decades on mRNA research, for example.

Q: Many experts say we may be entering an era of more-frequent viral pandemics, but you’re also warning about our inability to cope with increasingly antibiotic-resistant bacteria. Why?

The vast majority of antibiotics used today in the United States are deployed in agriculture, and there’s very little information on where they are used or how they interact with human health. In addition, people are being over-prescribed antibiotics, which may be mostly innocuous on the individual level but can also lead to the creation of more-resistant strains of bacteria. On the development side, there aren’t a lot of incentives to get industries to invest in antibiotics. We need the government to help out and to promote scholarship in this area by firms and academic researchers. Some work has already been done on this, including the U.S. National Action Plan for Combating Antibiotic-Resistant Bacteria, but more is needed. Antibiotics are the backbone of the modern medical system—they’re used in most pre-operative settings and for prophylaxis during cancer treatment, for example—so this is a really important problem.