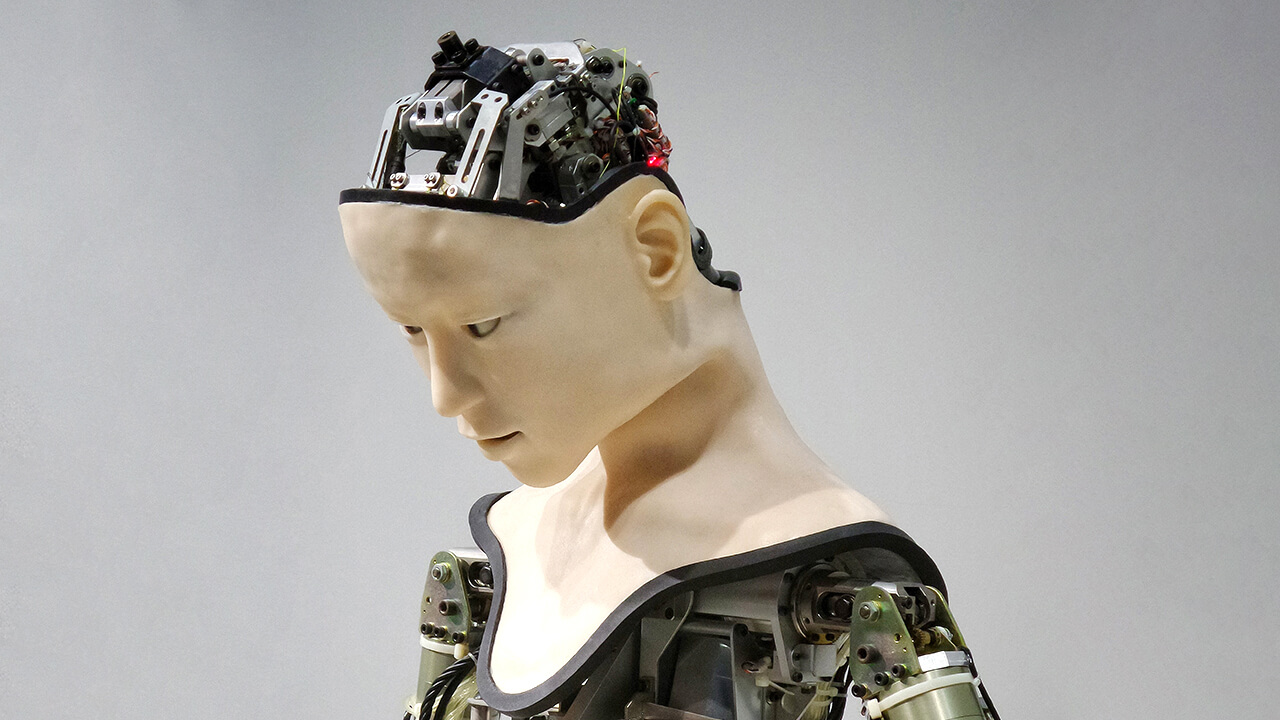 As the Universal Declaration of Human Rights turns 70, the Carr Center on Human Rights Policy looks ahead at the coming decades and the importance of tackling the transformative effects of technology on human rights today.

What happens to human rights in a world in which humans are beginning to be enhanced, supplemented, or even supplanted by the not human—artificial intelligence, robots, or drones, for instance? How can that change govern us and how can we govern that change? As the Universal Declaration of Human Rights turns 70, the Carr Center for Human Rights Policy at Harvard Kennedy School is hosting a forward-looking conference: “Human Rights, Ethics, and Artificial Intelligence: Challenges for the next 70 Years of the Universal Declaration.” Panels and speakers will explore how technologies and trends such as decision-making algorithms, the commercialization of personal data, and the rise of artificial intelligence are transforming society and how they may someday even redefine the notion of human rights. Carr Center Director Mathias Risse, the Lucius N. Littauer Professor of Philosophy and Public Administration, says the time to discuss these issues is now, before we have to deal with even more unintended and widespread consequences. 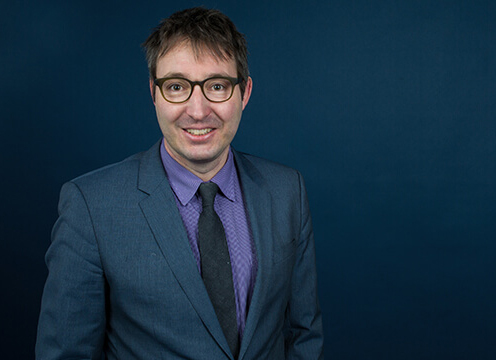 A: There's an almost exponential uptick in these discussions year by year—it's increasing dramatically. People are worried about the ethical dimensions of technology and its impact on human rights. The truth is, as technology is changing our lives, it is also affecting the realizability of every single right contained in the Universal Declaration. We are already turning over a lot of decision-making to machines. We’re using automated decision-making, for example, in the judicial system, where now decisions about parole are made by—or at least based on the advice of—algorithms. We are developing technologies for artificially-intelligent weapons systems. And the way we exercise freedom of speech and freedom of expression is being massively affected by the availability of deep fakes and bots in online discussions. And that's just the beginning.

Q: There are also long-term issues regarding the future of work. What will society look like when more and more tasks are not merely supplemented by algorithms and robots, but are actually taken over by machines?

A: Society is replacing more and more jobs with artificial systems like that. Of course this might all end for the better. Throughout history, technological innovation has almost always created more and higher quality jobs than it has eliminated. Technological innovation was not always good for everybody; but as a whole, the world has benefited. That might happen again in this case. However, it is also possible that large parts of the population will be increasingly excluded from the workplace because they simply lack the necessary education and training. And as they are excluded from the workplace, they will also be increasingly irrelevant as participants in our political processes. So there are truly alarming possibilities if we are looking at a society that excludes a lot of people who are not competitive in the technological domain.

Q: What can be done to ensure we end up with that positive future and not the nightmare scenarios?

A: There are amazing possibilities for the future that technology might open up. You can think of poverty alleviation—using technology to actually make it possible for everybody to live a decent life. Think about the medical possibilities—there will soon be ways of having ongoing health monitoring so that problems are detected long before there are any kind of symptoms. There are visions for the future of society where sophisticated jobs will be supported by machines in ways that can be delegated—giving people time to pursue other interests, to hang out with friends, to educate themselves further. That vision of technology lifting up human rights was completely unimaginable even just a few decades ago. But we have to work very hard to make that happen—and also to make sure that technological know-how is spread so that everybody is included. It will require a lot of global collaboration to make sure there are not just some minor trickle down effects, but that the benefits of technology are broadly shared. Of course, we need to think more globally anyway to tackle climate change for humanity to actually have a future.

A: The Universal Declaration is there to make sure everybody can live a decent life and that everyone benefits from power and is protected from its excesses. That's the main purpose: to protect humans. But it also says that humans are different from everything else. Well, intelligent machines or entities may at some point come to a point where they're not willing to put up with that anymore. We might be looking at a future that is populated by intelligent players that are dramatically different from us and that will demand a share in power, a share in participation, and the ability to enjoy the same protections and enduring existence that humans have. That’s the point at which we may have to rethink at least the scope and the name of the Universal Declaration of Human Rights. That may seem like science fiction—for now. But we also know that technological innovation has marvelous ways of kicking in quickly and changing the landscape quite extensively. Now is the time to think about questions like what happens when artificial intelligence starts to outperform us. It’s very much on my mind and on the Carr Center's radar, because these aren’t questions you want to ask for the first time when such entities are actually upon us.