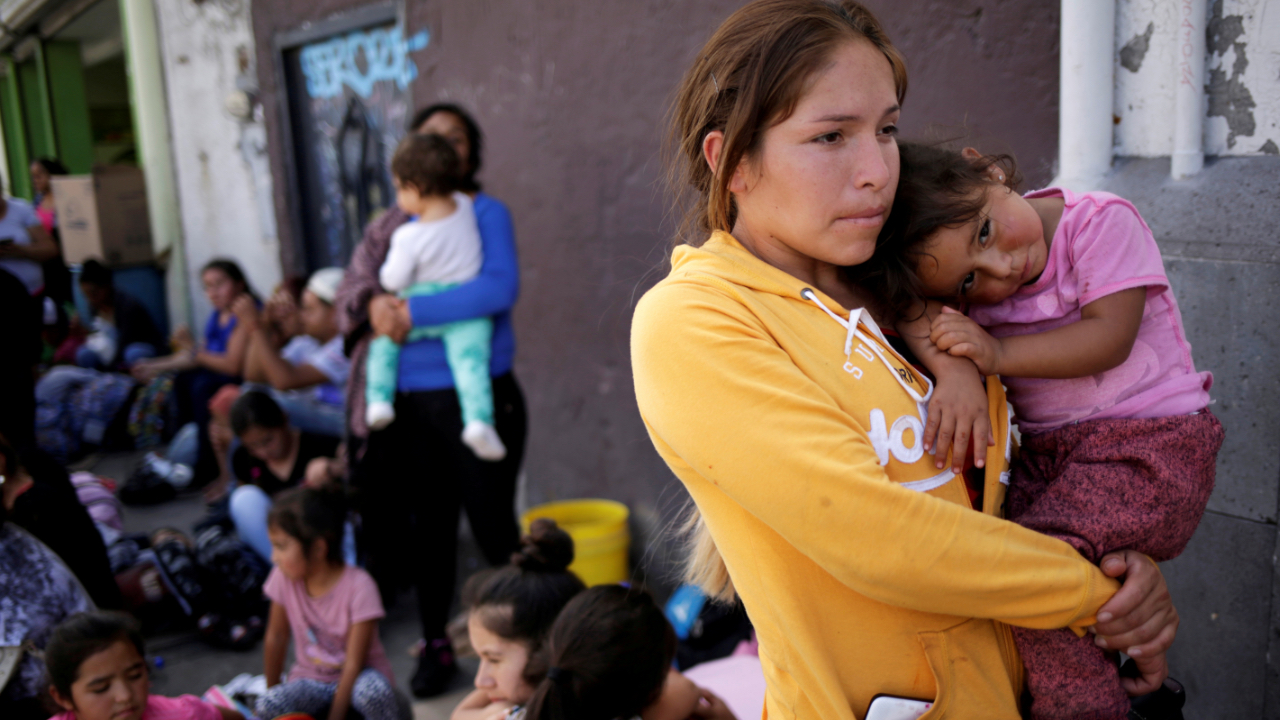 Renewing Rights and Responsibilities in the U.S.

Americans live in a country founded on the concept of individual rights, but human rights experts say more work still needs to be done teaching people what rights actually are, where they come from, and how their neighbors’ rights intertwine with their own.

A major new initiative from the Carr Center for Human Rights Policy will seek to bridge that gap, particularly in the area of how individual rights are inextricably linked to societal responsibility. The two-year research initiative is titled “Renewing Rights and Responsibilities in the US.”

“We want to get people to think about human rights and to remind them of their relevance,” said Mathias Risse, the Lucius N. Littauer Professor of Philosophy and Public Administration and faculty director of the Carr Center. “We want to remind people of the content of the American Declaration of Independence and the Universal Declaration of Human Rights, and to remind people of the significance of looking after every single person. That’s really the purpose of this initiative.”

The leadership team includes Risse, who is principal investigator for the project, Carr Center Senior Fellow John Shattuck, who is the program director for the project, and Sushma Raman, who is the executive director. The initiative is being launched with a grant from the Schooner Foundation, with the aim of raising funds from additional donors.

“We appreciate the Schooner Foundation’s continuing generous support of the Carr Center and its important work of bringing a human rights lens to solving public policy problems, ” said Kennedy School Dean Douglas Elmendorf. Shattuck said that he has always been fascinated by the struggle between equality and liberty — “two big concepts in human rights.”

“I’m worried right now that we’ve been losing ground in getting a balance,” said Shattuck, who also served as the U.S. Ambassador to the Czech Republic, Assistant Secretary of State for Democracy, Human Rights, and Labor, and director of the American Civil Liberties Union’s Washington office. “For many years there was a lot of progress made on equality issues; the civil rights movement, etc. But since the era of neoliberal economics we’ve seen, under the banner of liberty, a real effort to roll back some of these equality rights.”

Over the next two years, the program will generate and disseminate scholarly research by faculty, fellows, and students. It will also offer nonpartisan, evidence-based policy recommendations for policy makers. Shattuck said the first year will be heavily weighted toward research in six key areas: the democratic process, equal protection, freedom of speech, privacy, due process of law, and human sustainability.

Risse said the program will also work closely with the Institute of Politics and Director of Polling John Della Volpe to develop polling that will gauge public attitudes toward rights. Meanwhile, a hiring process for a significant number of student research assistants has already begun.

The program is being launched at a challenging historical moment for human rights, with authoritarianism on the rise worldwide and income inequality reaching levels not seen in nearly a century. Advocates point to examples of attempts to redefine and limit human rights both abroad and in the U.S., including the recent announcement of a Commission on Unalienable Rights led by Secretary of State Mike Pompeo.

Sikkink said the current political context is challenging, but that advancing rights has never been easy.

“If people anywhere in the world are not attentive to their rights, they may lose them,” said Sikkink, who will soon publish a new book The Hidden Face of Rights: Toward a Politics of Responsibilities. “Rights are gained through struggle, governments do not hand you your rights on a silver platter.”

One aspect of the research, to be led by Professor Jacqueline Bhabha and Sushma Raman, will focus on US migration policies, particularly on the US Mexico border.

“Recent changes in U.S. policy towards refugee families and unaccompanied minors—who are fleeing gang violence and extreme poverty in the northern Triangle—are far-reaching in their impact,” said Raman, who has worked on migration and other civil society issues at the Open Society Foundation, the Ford Foundation, and human rights organizations. “The Flores agreement—a landmark agreement that set minimum standards for the treatment of children as well as the maximum time they can be detained—might be upended by a new rule that would allow indefinite detention of families crossing the border.”

In general, Risse said, human rights need to have “a lot more prominence” in the United States than they do right now. “So this is where this initiative comes in, it’s time for us to really take stock of where we are and where we need to be going,” he said.

The “next Rwanda” will look different: Samantha Power reflects on what we’ve learned and forgotten 25 years after the genocide