The “next Rwanda” will look different: Samantha Power reflects on what we’ve learned and forgotten 25 years after the genocide | Harvard Kennedy School
Skip to main content 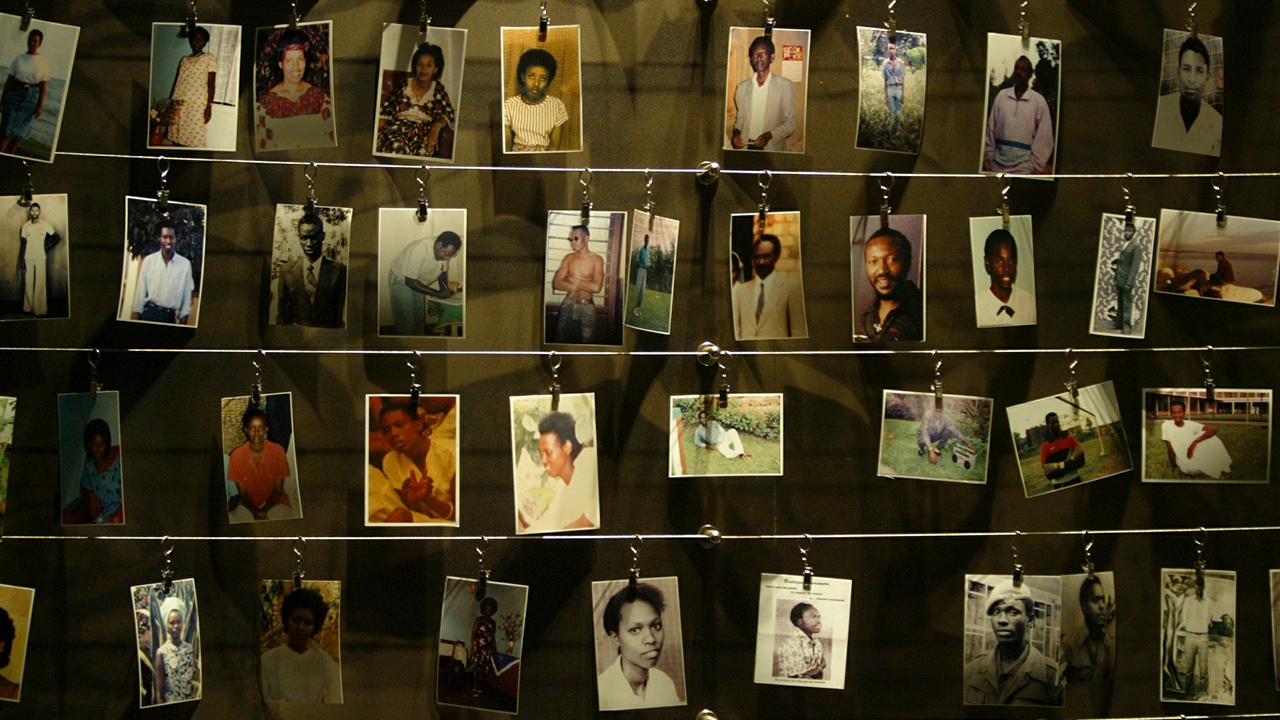 The “next Rwanda” will look different: Samantha Power reflects on what we’ve learned and forgotten 25 years after the genocide

Only a major revitalization of U.S. diplomacy and a renewed commitment to peacekeeping can avert the next genocide, Power argues.

On April 7, 1994, soldiers, police, and militia members loyal to Rwanda’s Hutu-led government began systematically killing Tutsi and moderate Hutu political and military officials. Over the ensuing 100 days, as the United States and other world powers declined to intervene, more than 800,000 members of the Tutsi minority and moderate Hutu were murdered, some by soldiers but many by their Hutu neighbors wielding machetes and farm tools. Samantha Power, a former journalist and war correspondent who would later serve as U.S. ambassador to the United Nations from 2013 to 2017, chronicled the global community’s failure to respond in her 2003 Pulitzer Prize-winning book “‘A Problem from Hell’: America and the Age of Genocide.” Power, the former director of the Carr Center for Human Rights Policy and now Anna Lindh Professor of the Practice of Global Leadership and Public Policy at the Harvard Kennedy School and professor of practice at Harvard Law School, reflects on the tragedy in Rwanda and the lessons learned—and not learned—since. 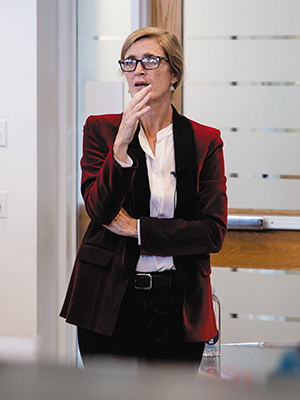 Q: It’s been 25 years since the Rwandan Genocide. What were the lessons of that tragic event, and has the world taken them to heart?

In Rwanda the perpetrators of the 1994 genocide staged a series of mini-massacres in advance of carrying out the organized murder of more than 800,000 Tutsi and moderate Hutu. They were testing the so-called international community to see what they might be able to get away with. When they saw that these crimes were largely ignored, they felt a growing sense of impunity and believed, accurately, that they would be able to go forward with their organized killing without much international interference.

The world is better today at recognizing the risks of early atrocities, and senior U.N. officials and others are quicker to raise the alarm than they were in the past. U.N. peacekeepers, while still not nearly as capable across the board as they should be, have in various missions been more aggressive in protecting civilians who come under threat. The U.N. Security Council equips peacekeepers with mandates and rules of engagement that allow blue helmets to be more proactive in reacting. But unfortunately today peacekeepers, mediators, and others are over-extended, because of the vast number of conflicts and daunting number of places where atrocities have occurred or may occur.

Q: Do you see conditions that might contribute to a similar event happening again today? And what steps need to be taken to ensure that doesn’t happen?

Every case of genocide and mass atrocity is of course different than every other. But in the last two years, we have seen the Myanmar military’s systematic campaign of destruction against the Rohingya, using murder, rape, and forced expulsion to rid the country of a Muslim minority that had long been persecuted. The countries of the world responded limply. While U.N. officials issued countless sirens, and the horror of what was being perpetrated was well-documented, China blocked meaningful action on the Security Council. The United States issued occasional condemnations but carried out no sustained, high-level diplomacy. And Europe, beset by its own divisions on this and much else, was ineffectual as well. The humanitarian response has been generous, but the Myanmar government’s calculus will not be altered and Rohingya will not be able to safely return to their homes without far more collective, sustained diplomatic and economic pressure.

Q: How do you think the current U.S. government, and the global community, would respond if something similar happen today?

The “next Rwanda” will not look like what happened in Rwanda. So it is essential not to wait until we see crimes of that magnitude to mobilize international action. Right now, the only country in the world invested in expanding its diplomatic corps commensurate to the scale of the world’s challenges is China. However, China is skeptical of “outside interference” in trying to prevent human rights crises and mass atrocities.

The U.S. government, which in the Obama administration built up a range of new tools to try to prevent atrocities before they spiraled out of control, is generally not using those tools, except when Congress requires it. Senior U.S. diplomacy is nowhere to be found in trying to mobilize the international community to combat atrocities in places like South Sudan, the Central African Republic, the Democratic Republic of the Congo, and beyond. This can be remedied, but after mass resignations and sustained disempowerment of career U.S. diplomats, it will require the wholesale renovation of the diplomatic corps and a president’s reassertion of the importance of taking appropriate steps to try to prevent and punish mass atrocities.

Focusing on the people