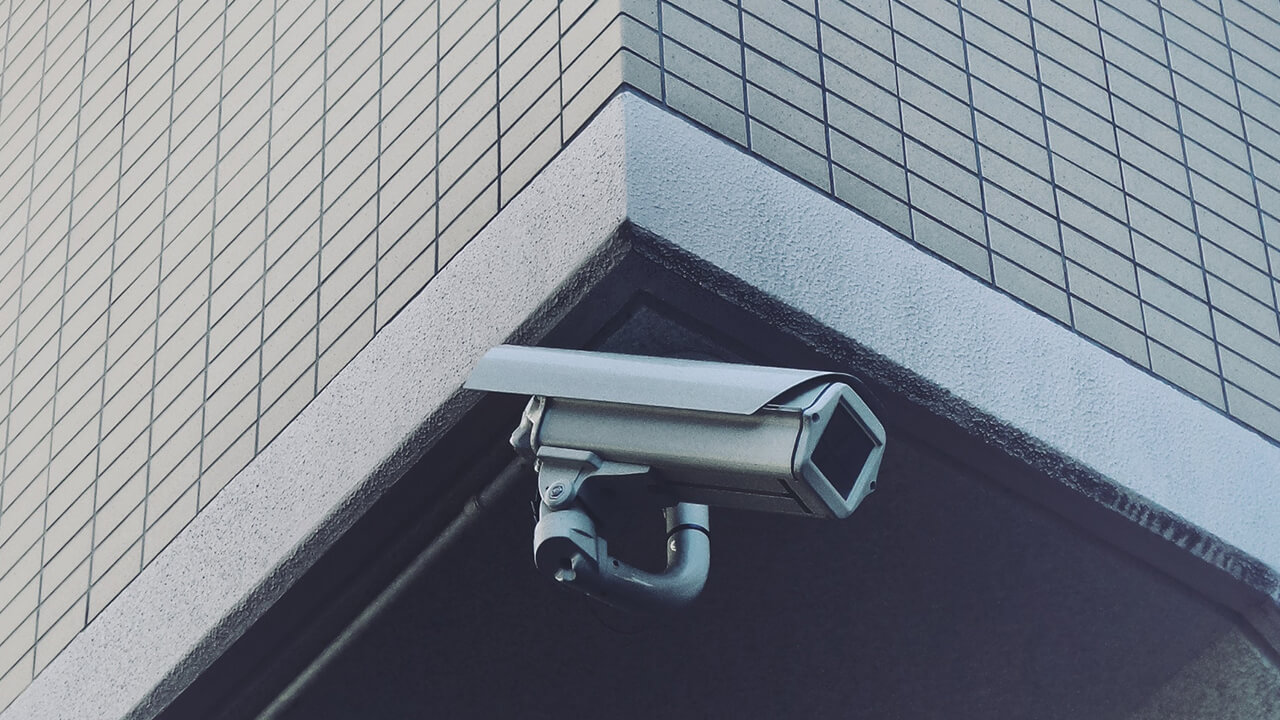 In recent decades, global civil society and transnational advocacy groups have achieved breakthroughs on human rights through creative organizing and social movement-building, especially when working with partners on the ground. But unless they adapt to and embrace fast-evolving technological tools, they risk being outplayed by the governments and corporations they seek to confront.

Sushma Raman, executive director of the Carr Center for Human Rights Policy at Harvard Kennedy School, outlined these challenges and opportunities during a recent seminar, part of the series, “Towards Life 3.0: Ethics and Technology in the 21st Century.”  Titled “Technology, Tyranny, Transnational Advocacy,” Raman’s seminar explored what she called the promise and the perils of technology for human rights organizations.

Raman, MC/MPA 2013, who came to the Carr Center in 2015 from a career in human rights and social justice philanthropy, traced the evolution of transnational advocacy organizations over the past century. 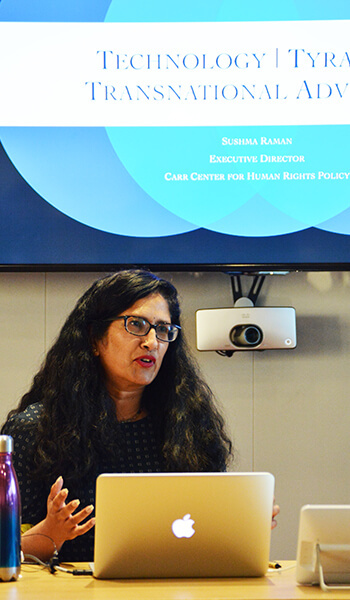 She cited turning points in the history of advocacy movements with examples including the Indian independence movement and its catalyzing role in similar anti-colonial struggles around the world; the Haitian peasant movement with its global reach through Via Campesina, an organization that has brought together 200 million peasants around the world working for land sovereignty, promoting local seeds, and fighting for access to land and water; and Shack Dwellers International, a global network of slum dwellers’ organizations.

“My proposition is that global civil society and transnational advocacy networks have played an important role in social movements and struggles for social change,” Raman said. “Looking ahead, these movements need to coalesce around the impact of technology on society, in particular harnessing the promise, challenging the perils, and looking at maintaining public and private spheres that respect creativity, autonomy, diversity, and freedom of thought and expression.”

As technology companies increase the sophistication and reach of their algorithms to track and shape user behavior, intrusions on privacy inevitably grow, she said. At times this has moved beyond making recommendations to actually making autonomous decisions for users, with still evolving consequences for civil rights and advocacy movements. Raman quoted Carnegie Mellon Professor Alessandro Acquisti, a privacy analyst: “What will this future without secrets look like? And should we care?”

At the same time, Raman said, transnational advocacy groups have also found innovative ways to leverage technology for good. For example, Syrian refugees in Lebanon are able to buy food for themselves and their families with electronic vouchers, reducing food insecurity. Human rights advocates are partnering with satellite imaging companies to locate prison camps in remote North Korean mountains, to create early warning systems that track famine, and to monitor the flow of people being trafficked across borders.

Raman concluded by posing a significant challenge to transnational advocacy groups: finding ways to shift away from the tactic of simply confronting governments and companies and to move toward collaborating when needed with these groups. She urged activists to move from a state-focused approach to one that addresses broader audiences and that factors technology into their analysis and strategic responses.

Focusing on the people

How can we better protect people’s rights when technology rules?