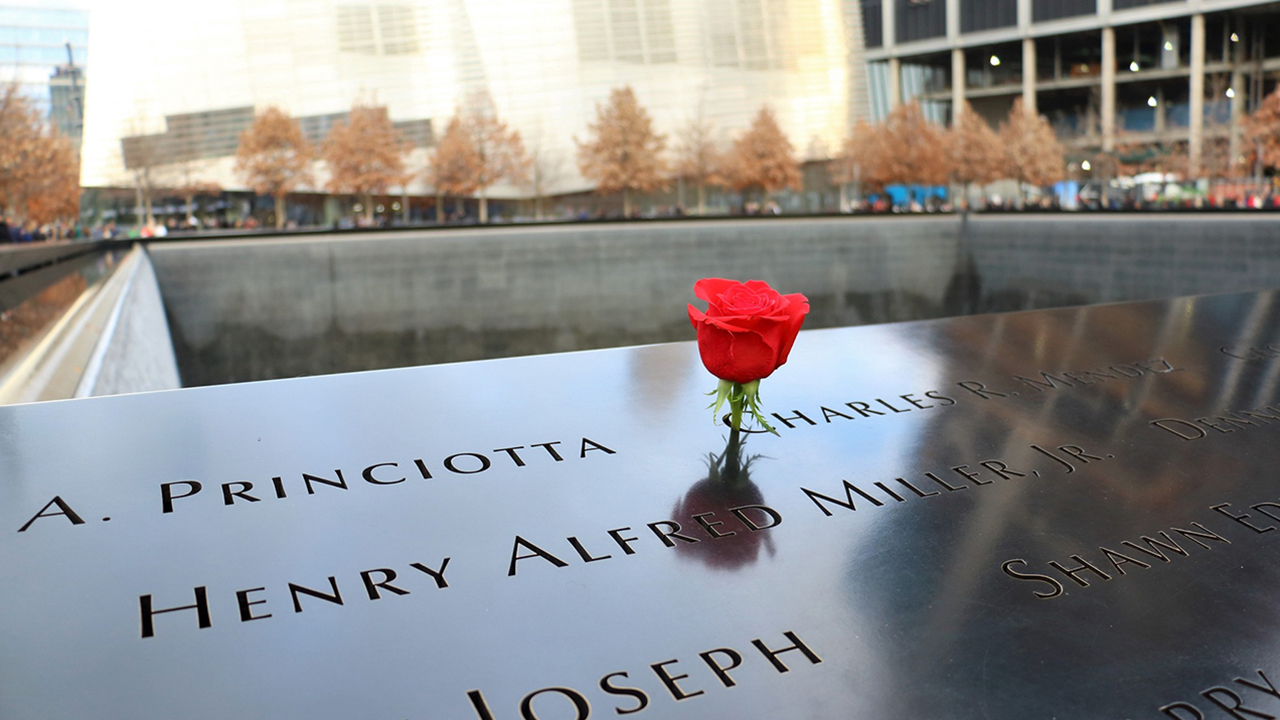 Juliette Kayyem describes the ways in which 9/11 has changed our lives over the last 15 years.

THE TERRORIST ATTACKS on September 11, 2001, have had far-reaching impacts on American public policy, particularly in the arena of national security. Our country has since gone to war in Afghanistan, Iraq, and elsewhere to battle terrorists abroad, while significantly enhancing homeland security efforts designed to prevent additional attacks at home. We spoke with Juliette Kayyem, the Belfer Lecturer in International Security at Harvard Kennedy School, and a former official in the federal Department of Homeland Security (DHS) about the ways in which 9/11 has changed our lives over the last 15 years.

Q: How has the national security landscape changed as a result of 9/11?

We have a tendency to try to write a narrative about post-9/11 policies and activities as if there is a single narrative. We know there is not. The threats have changed, terrorist organizations have changed, and our vulnerabilities have expanded to include climate change, cyberattacks, and public health crises [over the past 15 years].  But I think there is one common thread here: 9/11 showed us that national security wasn’t just something “over there” [outside the U.S.], but that the government had — through good and bad, mistakes and successes — to take its homeland defenses seriously.

Q: What are the biggest impacts of the post-9/11 national security changes on daily life for most Americans?

We are a different nation today in terms of how security is part of our daily lives: when we travel, get on trains, go to mega-events, or even try to remember our passwords! I do not think that is either good or bad in the abstract. Each policy has to be viewed in its own right on three criteria: Does it minimize the risk, maximize our defenses, and — most significantly — does it maintain our spirit as a nation, community and family?

Q: What has the U.S. done right, and where has it misfired in its national security strategies in the post-9/11 years? (Related: have we learned from some of our own mistakes?)

Again, there isn’t a single narrative.  So many mistakes we know of — torture, misspent money, politics of fear.  But I do think we have learned a lot, or maybe relearned.  While 9/11 created our homeland security department, we have to remember that 2005 was a course correction. The tragedy during Hurricane Katrina, and the loss of lives, reminded us in the Department of Homeland Security that a nation too focused on one threat was not prepared for others.  So, since then, those in the national security field talk of “all hazards,” and the need to prepare for threats we know about and those we may not.

Q: Do you consider the American people to be safer or less safe today than we were on September 11, 2001?

People often ask me, “Are we safe?” That is simply not the right standard. “Safe” means we do not allow the flow of people, goods and ideas that allow our nation to thrive. So we aim for safer, and I believe the answer is yes.

Q: In your opinion, what are the most significant national security risks facing the United States today?

Such a list could be infinite and also scare our readers! There are still major gaps. One initiative I am working on is focused on closing loopholes in our postal delivery system that are being manipulated, especially in terms of illegal drugs. But I prefer to talk more about the necessity to prepare and respond to all risks. A resilient nation is one in which we invest in building systems, communities and individuals that are prepared for the inevitable jolt. It is why my work now really focuses on home and community preparedness, much more so than on terrorists, and giving citizens the tools to build stronger communities and educate them on how to reduce our vulnerabilities together. My field spent 15 years talking in a way that made people either tune out or freak out. I hope we can do better for the next 15 years.