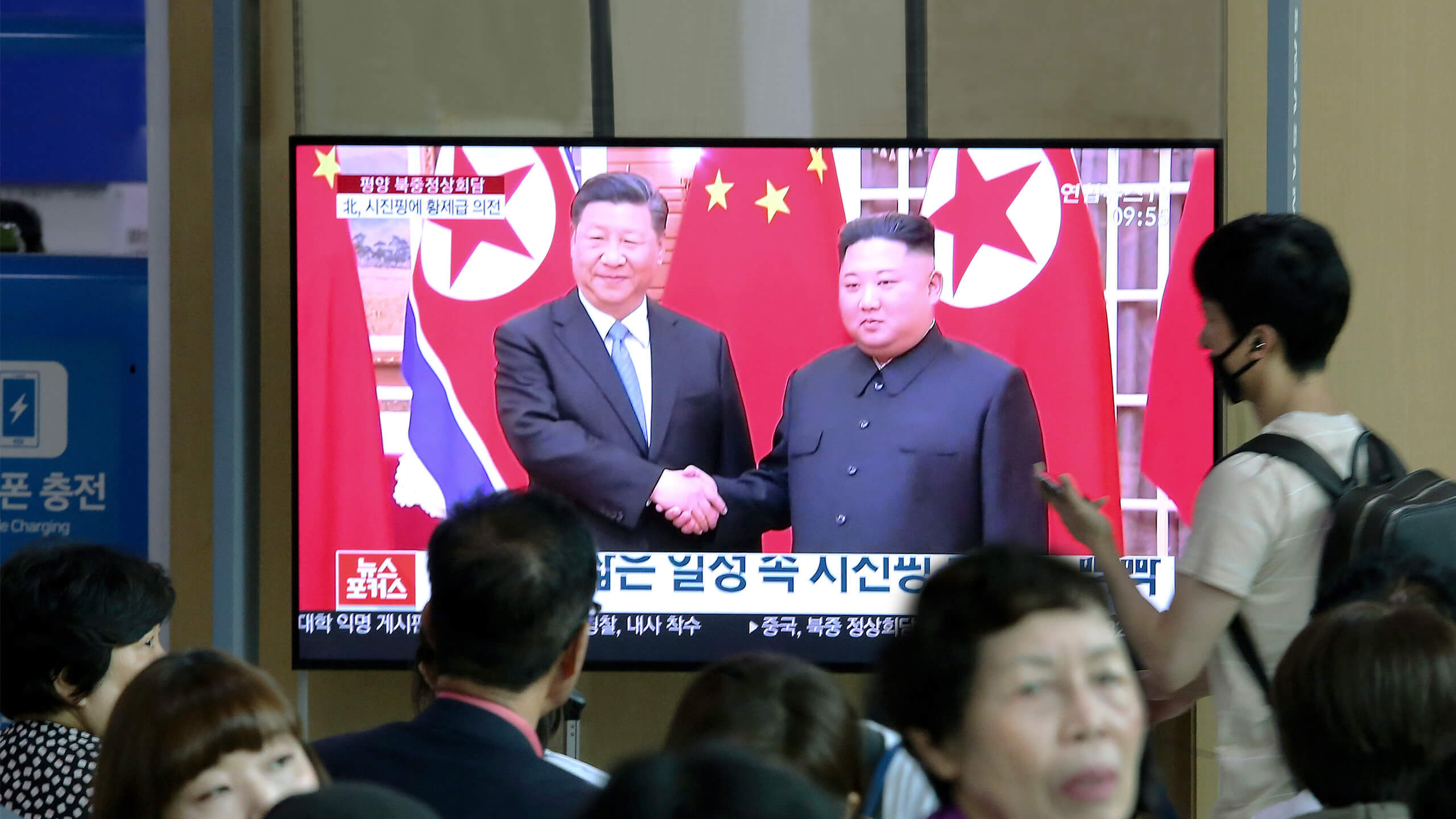 There is a way forward on U.S.-North Korea policy, Korea Program Director John Park told a House panel. But the space for it is dwindling quickly.

At a congressional hearing, John Park, director of the Korea Program at Harvard Kennedy School’s Belfer Center for Science and International Affairs told a House panel that the United States might want to consider easing certain sanctions on North Korea in exchange for a North Korean nuclear and ballistic missile testing moratorium.

Appearing at a hearing May 12 before the House Foreign Affairs Committee’s Subcommittee on Asia, the Pacific, Central Asia, and Nonproliferation, Park discussed U.S policy towards North Korea and described the challenges of using sanctions as a deterrent for North Korea’s nuclear saber rattling. Specifically, Park pointed to China’s deepening economic engagement with North Korea as one reason why western sanctions have largely failed to change Pyongyang’s behavior. “By free-riding off of China’s financial and domestic marketplace systems, North Korea can conduct vital commercial transactions beyond the reach of American sanctions,” Park said.

While outwardly adhering to U.N. Security Council sanctions on North Korea, Park testified, China has largely refused to cooperate with tougher U.S. sanctions aimed at slowing the development of North Korea’s nuclear and advanced missile development programs. “This lifeline allows North Korea to bide its time and creates options for the regime,” he said. “As a country possessing a nuclear arsenal and full access to the Chinese marketplace, North Korea can have its nuclear cake and eat it too.” 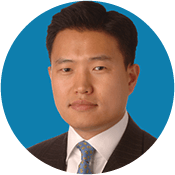 “It is clear that this arrangement could meet the respective near-term national interests of the two countries.”

However, though North Korea’s leader Kim Jong Un has a degree of economic breathing room given China’s willingness to allow North Korean access to its domestic market, the lack of a more comprehensive nuclear agreement with the United States continues to hamstring efforts to expand the country’s economy. And while comprehensive U.S. sanctions have been ineffective at changing Pyongyang’s nuclear calculus, Park noted they have still managed to enact a significant toll on the country’s economy.

He suggested that there may be room for limited sanctions relief in return for a North Korean nuclear and ballistic missile testing moratorium. “It is clear that this arrangement could meet the respective near-term national interests of the two countries,” Park said. “For the United States, the moratorium halts one aspect of North Korea’s advancement of its nuclear arsenal and addresses the thorny issue of verification.” For Pyongyang, a deal could help jumpstart broader economic growth.

Limited sanctions relief coupled with a testing moratorium, which would not require in-country inspections to verify, could serve as a steppingstone to a more meaningful deal. “A small deal could lead to a larger deal,” Park told lawmakers. Absent any agreement in place, “an unconstrained North Korean nuclear weapons testing and development program reduces options for a feasible negotiated arrangement,” Park cautioned the panel. “There is a way forward on U.S.-North Korea policy, but the space for it is dwindling quickly.”

O’Sullivan and Frankel: How the sanctions on Putin’s Russia are reshaping the world economic order