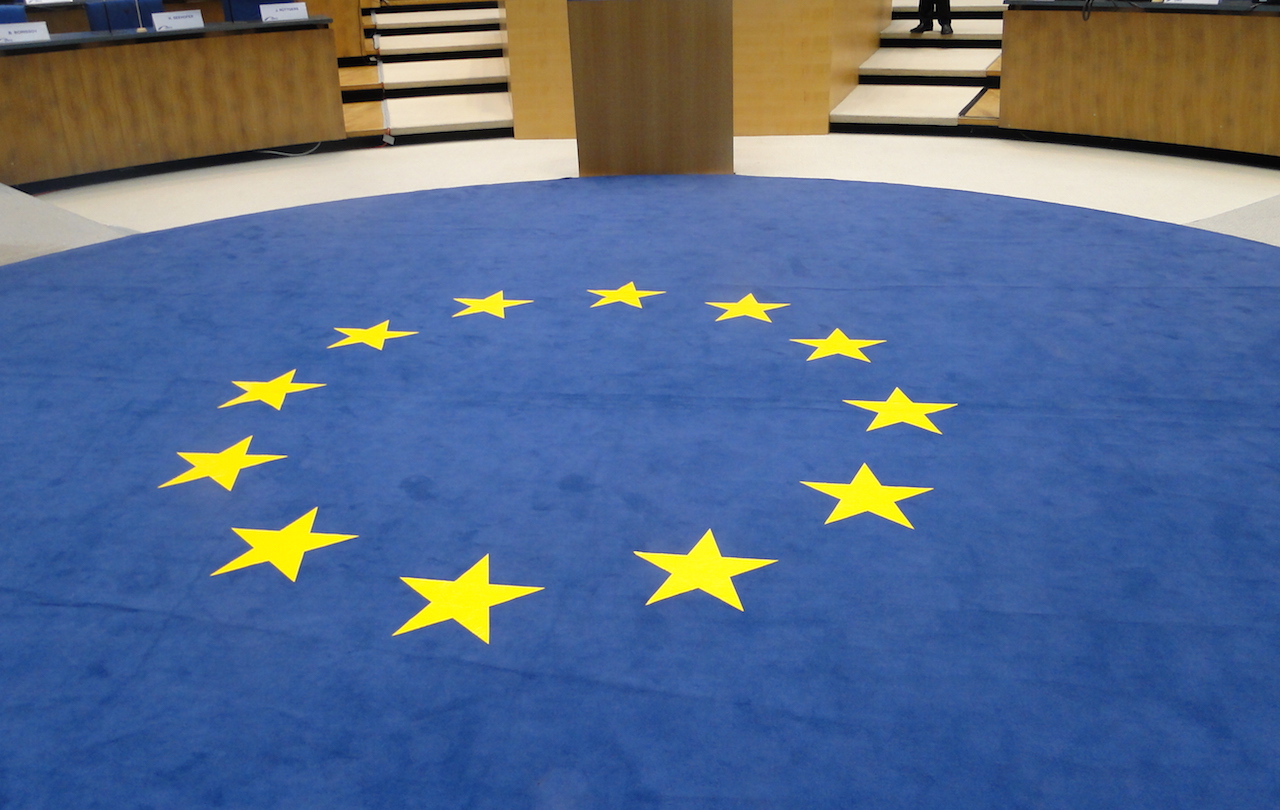 Voters in the U.K. voted to sever their nation’s association with the European Union, HKS faculty respond.

VOTERS IN THE U.K. voted Thursday (June 23) to sever their nation’s association with the European Union (E.U.), the 28-member geo-political institution created after World War Two as a bulwark against future wars. The outcome of the vote was somewhat of a surprise, applauded by those who feel the E.U. has grown too strong and underlies national sovereignty, but derided by others who feel the economic and political consequences will be traumatic.  Several Harvard Kennedy School faculty members expressed their opinions following the vote.

“The wisdom of crowds is not always that wise. Back in March this year, the British government organized a public ‘Name Our Ship’ competition for a new $300m Arctic research ship.  The result: ‘Boaty McBoatface.’  So maybe we shouldn't be too surprised that a majority of Britons yesterday voted to leave the EU. Unfortunately for them, on this occasion the British government can’t just overrule the result.  (After the boat-naming debacle, the British government reversed course and christened the vessel RRS Sir David Attenborough.”

“The fall-out from this vote will hit young people especially hard.  Some 75% of British under-24 year olds voted to remain in Europe, while the vote to leave was highest among those over 65.  This rising generation is already facing high unemployment, out-of-reach housing costs and a heavy tax burden to support generous pensions for their elders. They have grown up as citizens of a united Europe.  After the shock, there is sure to be anger and blame at the government for having allowed this referendum to take place; and some soul-searching as the younger generation contemplates a more isolated future.”

Nicholas Burns, Roy and Barbara Goodman Family Professor of the Practice of Diplomacy and International Relations

“In my view, the people of Britain have made a historic mistake, whether judged by economic criteria or otherwise. Economically, they will be hurt by a loss in trade, including a loss of financial business for the City of London.

“Perhaps we should not have been so surprised by the outcome of the vote.  In the past, whenever given the opportunity by popular referenda, majorities in most European countries have usually voted to express their doubts about the EU and other institutions of integration.  Apparently they project their fears – whether of globalization, free markets, or bureaucratic regulation – onto Brussels, while failing to give the EU credit for the good things it accomplishes.

“Clearly PM David Cameron made a miscalculation in calling for the referendum in the first place.  But in a longer run sense, the mistake made by elites across Europe from the beginning has been to get too far out ahead of their publics – the ‘democratic deficit.’ Public reluctance is regrettable, but is a fact that cannot be ignored.”

“Brexit will have negative implications for US and UK trade policy. It is bad news for US trade policy.  The UK was a major supporter of the US-EU Free trade negotiations, the TTIP.  But contract France and Spain are more reluctant. These negotiations will now be far more protracted and less chance of success. We now have the TPP in trouble because of opposition from Clinton and Trump and the TTIP in trouble too, so the future of US trade agreements looks even bleaker today than yesterday.

“Second, the UK will have to seek some form of free trade agreement with the EU. The devil lies in its details.  If it seeks a customs union i.e. agrees to keep the common external tariff, it can continue to trade freely, but the irony is that it would now totally lose its say in its trade policy since with a customs union it would have to accept tariffs set by the EU.

“When it comes to standards, if the EU plays hardball and refuses to sign a mutual recognition agreement with the UK, instead of having UK standards automatically recognized by the EU via mutual recognition as they are currently, the UK would have to meet EU standards but have no say in setting them - the position Norway is in today.

“All told it is likely the UK has reduced its control over its trade policy rather than increased it!”

“The British vote to leave the EU is deeply disappointing, and a victory for short term chauvinist populism over long term strategy. The geopolitical consequences of Brexit might not appear immediately. The EU might temporarily pull together, but there will be damage to the sense of mission and to Europe’s soft power of attraction. Problems of financial stability and dealing with immigration will be harder to manage. Britain will probably see a revival of Scottish separatism, and an acceleration of its inward turning trends of recent years.  Over the longer run, the effects on the global balance of power and the liberal international order will be negative. As I argue in Is the American Century Over?,  we are faced with a rising power in China, a declining but risk acceptant power in Russia, and the prospect of prolonged turmoil in the Middle East. Close cooperation between Europe and the United States will be crucial. A Brexit that weakens Europe and weakens Britain makes maintaining an orderly international system more difficult.  We are all poorer for Britain’s short-sighted decision to leave.”

From the New York Times (June 20, 2016)
“Trade among advanced economies has shrunk from its 2007 peak at about 41 percent of gross domestic product to about 35 percent now, according to the International Monetary Fund. For the world, average annual growth in the volume of trade since the crisis is about one-half of what it was in the preceding decades. A U.K. exit would only re-enforce this tendency.

“But possibly the most contagious effect of a Brexit would be the precedent it sets for other countries to exit and for those with rising nationalist tendencies to close their borders to immigrants and international agreements.

“The world is already coping with subpar growth, a referendum outcome that feeds the tendencies of the past few years of more inward looking policies is not a ticket to prosperity.”

“It is a sad day for the EU. It was the most impressive feat of institutional engineering of the 20th century. It pacified the European continent and provided a democratic anchor for Eastern Europe after the fall of the Berlin Wall.  But over time it turned into a project of economic integration and harmonization, with its social and political dimensions lacking severely behind. At the time of the Greek crisis, I thought there was a brief period where a leap into greater political union might have been feasible. But the mismanagement of the crisis, the pursuit of austerity policies, and the immigration backlash have made political union all but impossible at this point. I fear the Brexit vote is more likely to strengthen nationalist forces in Europe demanding greater sovereignty than act as a unifying shock.”

Regarding the Markets
“Relatively resilient markets so far probably reflect a combination of confidence that central banks will do whatever is necessary to maintain order, as well as some opportunistic buying in response to opportunities created by the falling asset prices. Notably cool heads seem to be in control for now in London and Brussels. Fortunately authorities do not seem overly fussed with moral hazard at a time when the preoccupation needs to be maintaining liquidity and orderly markets. Critically, the market has expressed confidence that the Federal Reserve understands the gravity of the situation by taking the probability of a Fed hike by the end of the year down to the 10 percent range.”

In regards to Economics
“For Britain, the economic effects are two sided. On the one hand, a major jolt has been delivered to confidence, to future unity and down the road to trade. On the other, the currency has become more competitive, and liquidity will be in very ample supply. I would expect that a significant deterioration in growth and a recession beginning in the next 12 months has to be a substantial risk, though short of an odds on bet.

“As suggested by the fact that stock markets in Italy and Spain are down almost twice as much as in the U.K., the prospects for Europe may in some ways be worse than for the U.K. There is the real risk of ‘populist exit contagion’ in a number of countries. A credit crunch is a serious risk.  Unlike in Britain, the trade weighted exchange rate is unlikely to decline very much. The central bank has less room for incremental policy measures.”