NATO at 70: An alliance in crisis | Harvard Kennedy School
Skip to main content 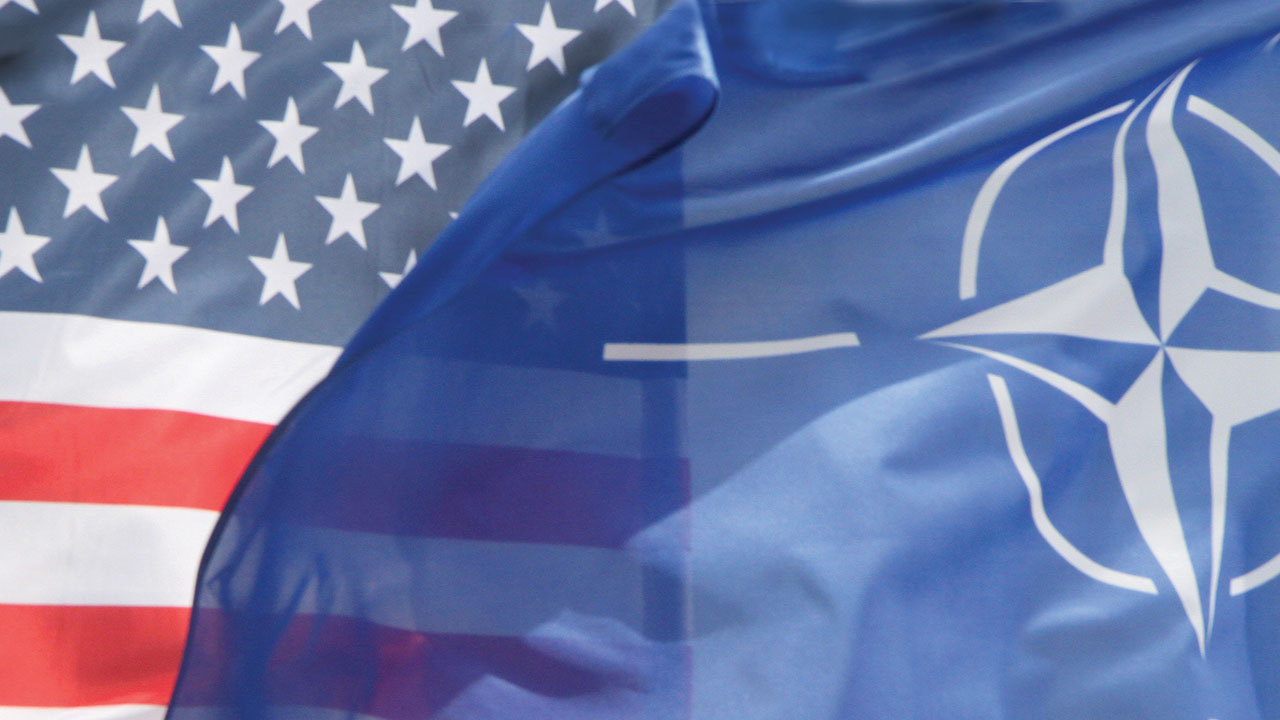 NATO at 70: An alliance in crisis

According to a new report by the Project on Europe and the Transatlantic Relationship, the world’s most successful alliance faces its most daunting and complex challenges.

In April 2019, the North Atlantic Treaty Organization will mark its 70th anniversary. The world’s oldest and most successful military alliance of democratic nations, NATO faces serious and complex challenges to its purpose, unity, and even its existence, according to a new report by the Project on Europe and the Transatlantic Relationship.

In the report, “NATO at Seventy: An Alliance in Crisis,” authors Douglas Lute and Nicholas Burns, both former U.S. permanent representatives to NATO, argue that the crisis confronting NATO threatens the current and future security of Europe and the United States and highlight 10 major challenges to NATO and offer recommendations to bolster this critically important alliance. Burns is the Roy and Barbara Goodman Family Professor of the Practice of Diplomacy and International Relations and the faculty director of the Project on Europe and the Transatlantic Relationship. Lute is senior fellow with the project.

According to the report, NATO provides an essential security umbrella that defends Europe from conventional and nuclear attack affording the world’s two largest economies—the European Union and the United States—a secure geopolitical landscape. NATO members comprise the largest and strongest alliance of democratic countries in the world. They contain Russian aggression and protect over 100 million East Europeans who now live in democracy and freedom after the fall of communism. Far from obsolete, NATO remains vital for the more than 900 million Europeans and North Americans who benefit from its existence every day. It is no overstatement that if NATO did not exist today, countries on both sides of the Atlantic would need to create it in a troubled, divisive 21st century where authoritarian powers are on the rise.

The NATO allies, however, are confronting daunting and complex challenges that are testing both their purpose and unity. Based on extensive discussions with current European and North American leaders, former senior officials, academics, and journalists, the report argues that NATO needs to come to grips with 10 major challenges. The list is long, with simultaneous challenges from within and beyond the NATO’s borders, as well as those looming on the horizon. Most significant is a challenge NATO has not faced before: the absence of strong American presidential leadership. NATO’s leaders need to act decisively in 2019 to meet these tests and heal the widening divisions within the Alliance before it is too late.

The authors recommend action in these areas:

Challenges from Within NATO

Challenges on the Horizon

This report is timed to coincide with the 70th anniversary of the North Atlantic Treaty Organization in 2019 as the world’s most successful alliance faces perhaps the most daunting and complex set of challenges in its history. This report identifies ten major challenges for NATO—some from within the Alliance, others from beyond its borders or looming on the horizon—and specific recommendations for how to resolve them.