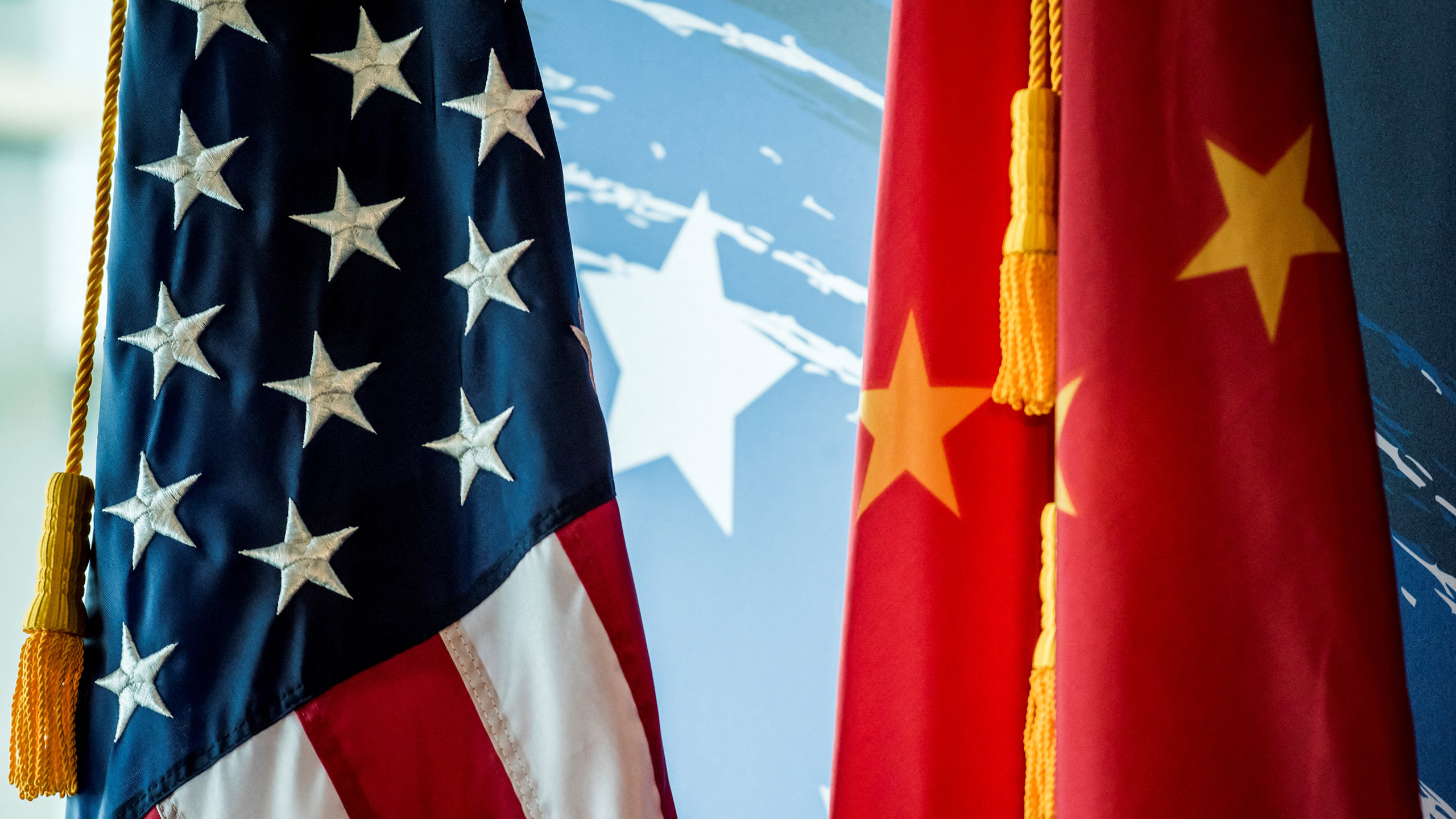 Harvard Kennedy School researchers studying U.S.-China rivalry find that while the United States has disparaged diplomacy since the Cold War, China has made it a power priority.

As the United States and China joust over high-risk disputes including Taiwan and Hong Kong, researchers at Harvard Kennedy School have stepped back to assess how the U.S.-China diplomatic rivalry has evolved during the 21st century as China has emerged as a dominant economic power. 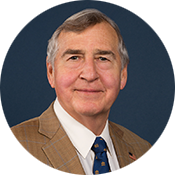 Their conclusion: China has abandoned its longtime mantra of keeping a low profile and quietly getting along. Today’s Chinese diplomats draw from a new playbook, the researchers argue. “In a phrase: Game on. The era of ‘hide and bide’ is over,” they assert in a new report. “China is now determined to compete as aggressively in bilateral and multilateral diplomacy as it does in other arenas.”

The report says that while Washington has denigrated diplomacy and disinvested in it, “on most metrics of diplomacy, China’s position relative to the United States has risen dramatically over the past two decades.” In hosting summits, meeting with foreign leaders, building up embassies and consular staffs, “China has made great leaps forward.”

And for lead author Professor Graham Allison, the current U.S.-China showdown over Taiwan policy is an especially worrying and dangerous example of the trends documented throughout the study, revealing American strategic and tactical lapses.

The discussion paper, “The Great Diplomatic Rivalry: China vs. the U.S.,” is the fourth in a series of concise studies forming “The Great Rivalry: China vs. the U.S. in the 21st Century,” from the Kennedy School’s Belfer Center for Science and International Affairs.  Allison, the Douglas Dillon Professor of Government and former Kennedy School dean who has studied big power rivalries for more than five decades, is faculty director for the Avoiding Great Power War Project. His co-authors on the diplomacy paper are former research assistants Alyssa Resar and Karina Barbesino.

The first three papers covered equally key aspects of the U.S.-China rivalry—economic, technological, and military. The work flows from Allison’s most recent book, Destined for War: Can America and China Escape Thucydides’s Trap? The 2017 book prompted extensive debate on whether China and the United States can avoid the kind of war that resulted in the past when a rising power threatened to displace a ruling power.

Weighing the two nations’ diplomatic strategies since 2000, the authors dissect each side’s contrasting narrative toward the other. The United States portrays China as an autocratic, protectionist foe willing to steal intellectual property to advance its technology and to undermine the “global rules-based economic order.” In this view, China is abusing its growing military prowess, crushing democracy in Hong Kong, and committing widespread rights violations.

In contrast, China now is outspoken in calling the United States the greatest threat to global peace and security, alleging that it backs the rules-based order only when convenient. China points out that U.S. military aggression has been used repeatedly since 2001 whereas China has never done so.

The researchers report “a number of troubling trendlines”:

China’s determined investment in diplomacy and in building investments and economic alliances around the world is clear from the numbers alone: by 2020, Chinese officials headed four out of 15 specialized United Nations agencies, while the U.S. led just one. China now has 276 embassies and consulates to the United States’ 273. While more than one-third of U.S. ambassadorial posts were not confirmed a year after President Biden took office, China had no vacant ambassador posts.

“China is now determined to compete as aggressively in bilateral and multilateral diplomacy as it does in other arenas.”

The authors note that much of their research was conducted before the Russian invasion of Ukraine, which has brought China and Russia closer together with worrying consequences. The report predicts that the outcome in Ukraine “will profoundly impact judgments about both nations’ diplomatic capabilities in a rivalry that is destined to define international relations in the century ahead.”

Asked to comment on U.S. House Speaker Nancy Pelosi’s visit to Taiwan this week despite White House objections, Allison framed his response in the context of the research team’s findings: “The Pelosi visit was in a word: reckless. In two words: reckless and irresponsible. That it was done despite the strong advice from the Department of Defense, the Biden Administration, and indeed most of the other allies whom she’s also visiting is a sad commentary on our government’s capacity to pursue a coherent strategy.”

Allison added a stark warning, grounded in his scholarship as well as his personal experience in government back to the era of U.S.-Soviet confrontations:

“Especially given the reality of a great rivalry between a rapidly rising and a colossal ruling power, if the best we can manage is diplomacy as usual, we should expect history as usual,” he said. “And that would mean a war that would be catastrophic for both the U.S. and China.”